The chief executive officers in India earn a large amount of money for being at the forefront of large companies. They make greater than all the employees of the company. The CEO's salary in India depends on various factors such as the size and nature of the firm, operations of the industry, CEO qualifications, tenure of the CEO, and so on. In this article, we have covered India's Top CEO qualifications and income.

Also Read: What is the Salary of a Chartered Financial Analyst (CFA) in India

Mr Gopal Vittal is the CEO of the third-largest telecom industry service provider Bharti Airtel. Airtel operates in 18 countries around the world. He took over the position of CEO of Bharti Airtel on 1 March 2013. Before taking the role of CEO, he was the company's group director. He has made significant contributions to the revenue growth of the company. Airtel became an iconic brand under his supervision.

Gurnani faced a lot of struggles in his journey to success. He became successful through his hard work and dedication. He is the CEO of Tech Mahindra. It is an Indian multinational consulting company providing international technology services. In 2013, he received 'Entrepreneur of the Year' and Asia's ''Indian Business Leader” award. He was awarded 'CEO of the year' in 2014. He is one of the highest-paid CEO in India. In 2016, he was also the Nasscom Chairman. He has also been a part of Petrol Systems and HCL Corporation.

Parag Agrawal, the CEO of Twitter, also comes under the list of Top CEOs in India. Twitter is a social media site where people interact with each other. Parag has a profound love for Mathematics and cards. He was recently given the position of Twitter CEO on 29 November 2021. He replaced Jack Dorsey as the CEO of Twitter. He also moved to the United States for his PhD in Computer Science. Parag completed his education at Stanford University and IIT Bombay. This CEO's salary was reported as ₹7.49 crores in 2021.

Mohit Malhotra is the CEO of Dabur Company. Dabur is an Indian multinational Consumer Goods Company, and it is one of the largest FMCG in India. It is a renowned brand that people have used for a long time. Mohit became the CEO of Dabur in 2008 and has been instrumental in the company's success. He completed his graduation from the Indian Institute of Foreign Trade. As per Forbes Middle East Magazine, he has been on the Arab World's Leading CEO list for four consecutive years since 2014.

Aditya Puri is the ex-chief executive officer of HDFC Bank. He has over 40 years of experience in the banking sector. He is the highest-paid Indian Banker. His name appeared under the list of 'business person of the year' in fortune's 2016. He was the only Indian to grab this honour. He is the longest-serving head of any Indian Private Bank. Earlier in 1994, he joined as a Managing Director of the HDFC Bank. He worked as the CEO of HDFC Bank till October 2020. On his retirement, he received a compensation of ₹13.8 crores. Retired benefits of ₹3.38 crores were also included in it.

Anil Manibhai Naik is the ex CEO and current executive chairman of Larsen and Toubro Limited. It is one of the largest companies in the Indian private sector. During the commencement, of his journey, in 1965, he worked as a junior engineer with a conglomerate company. Further, in 1999, he was promoted to the position of Chief Executive Officer. Then in 2003, he was appointed chairman of the company. AM Naik has also been the chairman of the IIM, Ahmedabad, a recipient of Padma Bhushan, and the Honorary Consul General of Denmark.

Mohit Gujral has been the co-CEO of DLF Company since 2015, and he has a background in Architecture. Rajeev Talwar works as a co-CEO along with him. Mohit has an experience of over 25 years in the field of architecture and is considered one of the most exemplary architectures in India. He is also an entrepreneur by passion. The credit for the architecture of DLF Promenade, DLF Emporio, and Cyber Greens in Gurgaon goes to Mohit Gujral.

Salil S Parekh is the CEO of Infosys Company, an IT firm of ₹76,252 crores. He is also a former member of the group executive board at Capgemini. He has completed his graduation from IIT, Bombay in Aeronautical Engineering and Masters from Cornell University in Computer Science and Mechanical Engineering. In the previous FY, the CEO's salary was reported as ₹49.68 crores.

Naveen Jindal is the CEO of the Jindal Group. He was also an MP in the 14th and 15th Lok Sabha. He is the youngest son of Om Prakash Jindal. He had a profound impact and gave influential support to UT Dallas, where he went to university, and because of this, the University renamed its management school to Naveen Jindal School of Management. He received a silver medal in the South Asian Federation Games 2004 in Shooting. The Jindal Group had reached great heights during the tenure of Naveen Jindal as its CEO. He also set up many power plants in the company under his guidance.

The CEO is responsible for running the entire company, and he also acts as the company's representative in front of the media and the public. A person must have brilliant communication skills, strategic thinking skills, and leadership skills to become the CEO of a company. The CEO implements the company's long-term goals, and he is also responsible for overseeing the duties of other corporate-level staff. The CEO is considered the highest-paid employee of the company. In addition to the fixed salary, a CEO also receives a bonus, employee stock option plans, perquisites like the company's car, house rent accommodation, country club membership, etc.

Q: What are the roles and responsibilities of a CEO?

The roles of a CEO are - representing the company in front of the public or media, communicating with the shareholders, creating the vision and mission of the company, and crafting the strategies for achieving the company's goals.

Q: What is the CEO's salary at Apollo Hospital?

Q: Who is Shikha Sharma?

Shikha Sharma was the CEO of Axis Bank from 2009-to 2018. She is a banker and an Indian Economist.

Q: Who is the CEO of Nestle, and his salary?

The CEO of Nestle is Mark Schneider, an American businessman whose income was $11.52 million in 2021.

Q: What is the chief executive salary in India? 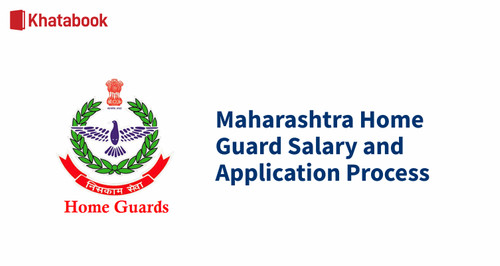 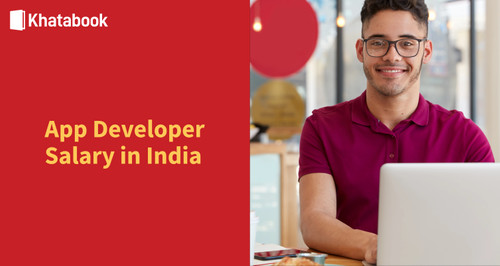 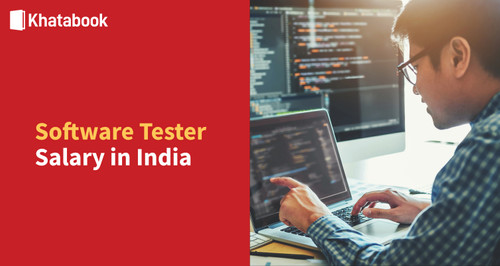 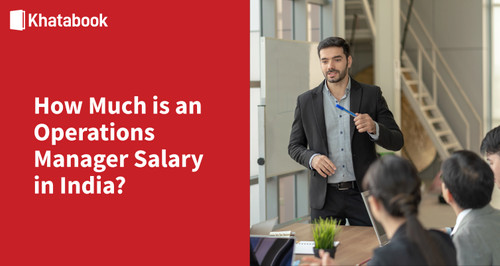 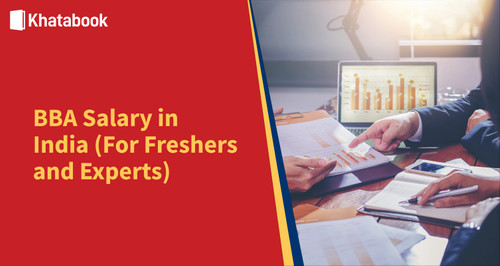 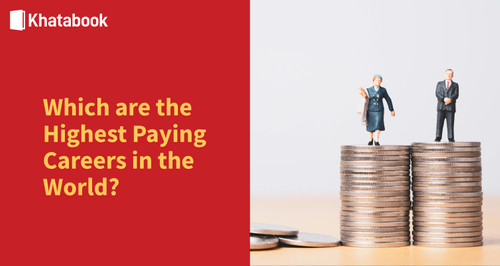 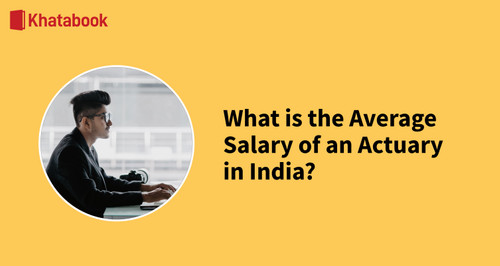 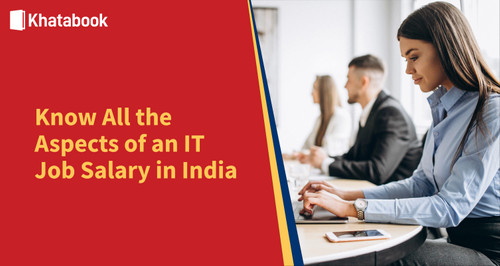 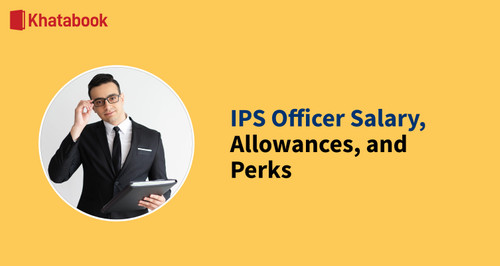