Generally, TDS is deducted by a person when paying salary, rent, commission, etc. to the payee(receiver). The person who deducts the TDS is liable to pay the tax to the government.

Various slabs have been set by the Government to collect tax in the form of TDS. The rate of TDS varies depending upon the nature of payment, resident or non-resident, senior citizen, and many more categories.

Following is the TDS Chart for the financial year 2021-22

Tax Deducted at Source on Service

As per GST law, Mr. Anil deducts the TDS while paying to the suppliers for supplying goods and raw materials. He must deduct TDS at the rate of 2% for payment made to suppliers, if the amount exceeds Rs 2, 50,000.

Following are the authorities who are liable to deduct TDS under the GST Law:

In the case of a company, the employer deducts TDS from its employee’s salary at an Average Rate. This rate is calculated in the following method:

The rate of TDS ranges from 10% to 30% depending upon the salary earned by the employee and the income tax slab rate they fall under.

This is also beneficial from the point of view of the Government as the Company is collecting the tax from its employees and paying the same to the government while filing their Income Tax Return. It helps the government in the following ways:

Tax Deducted at Source for Company

Following rates are applicable to the TDS collected in the case of Domestic Companies:

Tax Deducted at Source for Individuals

Following rates are applicable to the TDS collected in the case of individuals:

Also Read: Challan 280 : How To Pay Your Income Tax Online With Challan 280

TDS is the amount of tax that is deducted by the payer from the payee while paying them for providing a service. After the deducting, the amount is paid to the Government when the payer files their income tax return.

When a person renders a service and is paid for the service, then the payer can deduct the amount of TDS from the payee accordingly and pay the same to the government.

TDS is applicable on salary. The rate of TDS depends upon the different income slabs. This rate ranges from 10% to 30%. This is deducted by the employer and pays it to the government on the employee’s behalf.

Yes, the payee can request the payer not to deduct TDS. The payer and the payee need to give a declaration in Form 15G or 15H. The form will declare that the total estimated income of the year after concluding that the taxable income is Nil.

If the deductor is not provided with the PAN number, he shall deduct TDS as specified in the provision, which is at the rate of 20%. 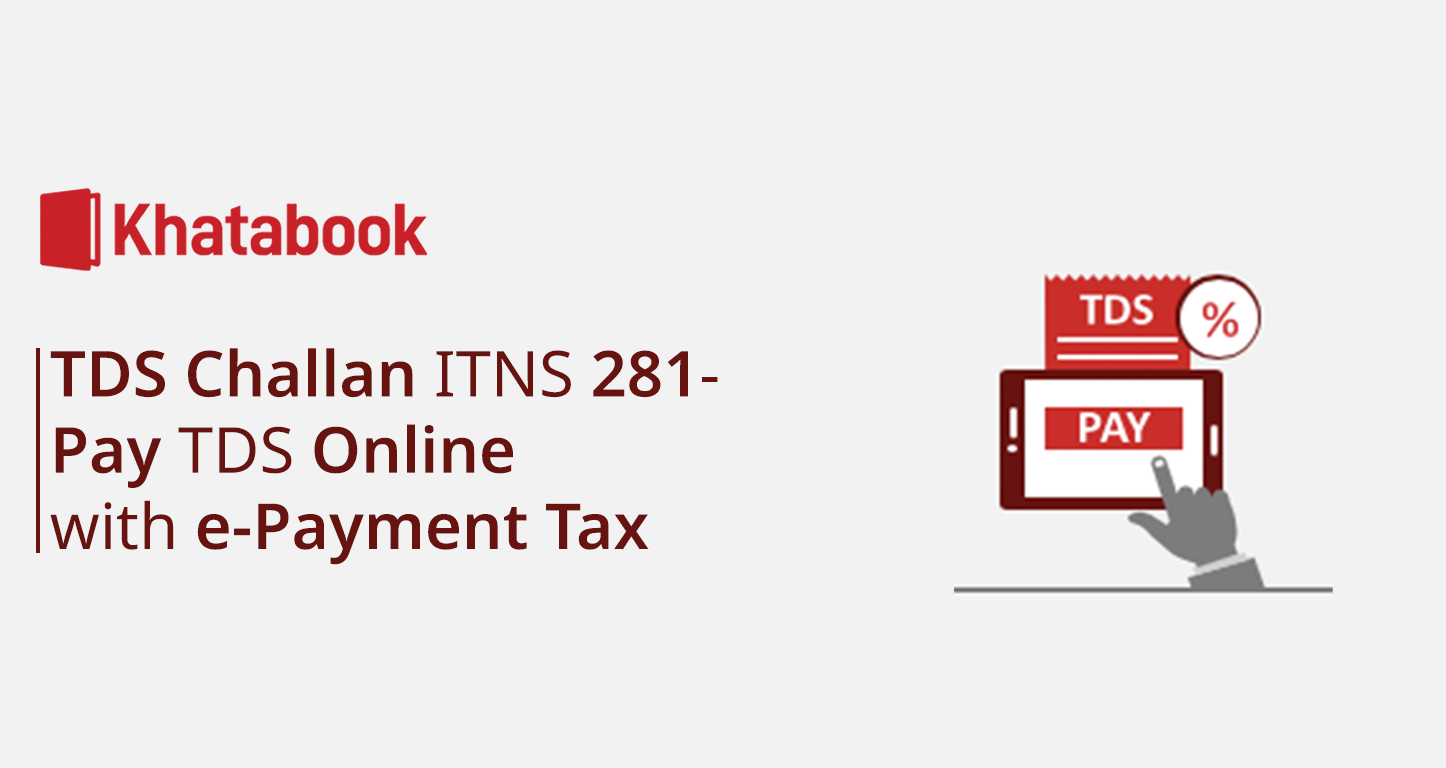 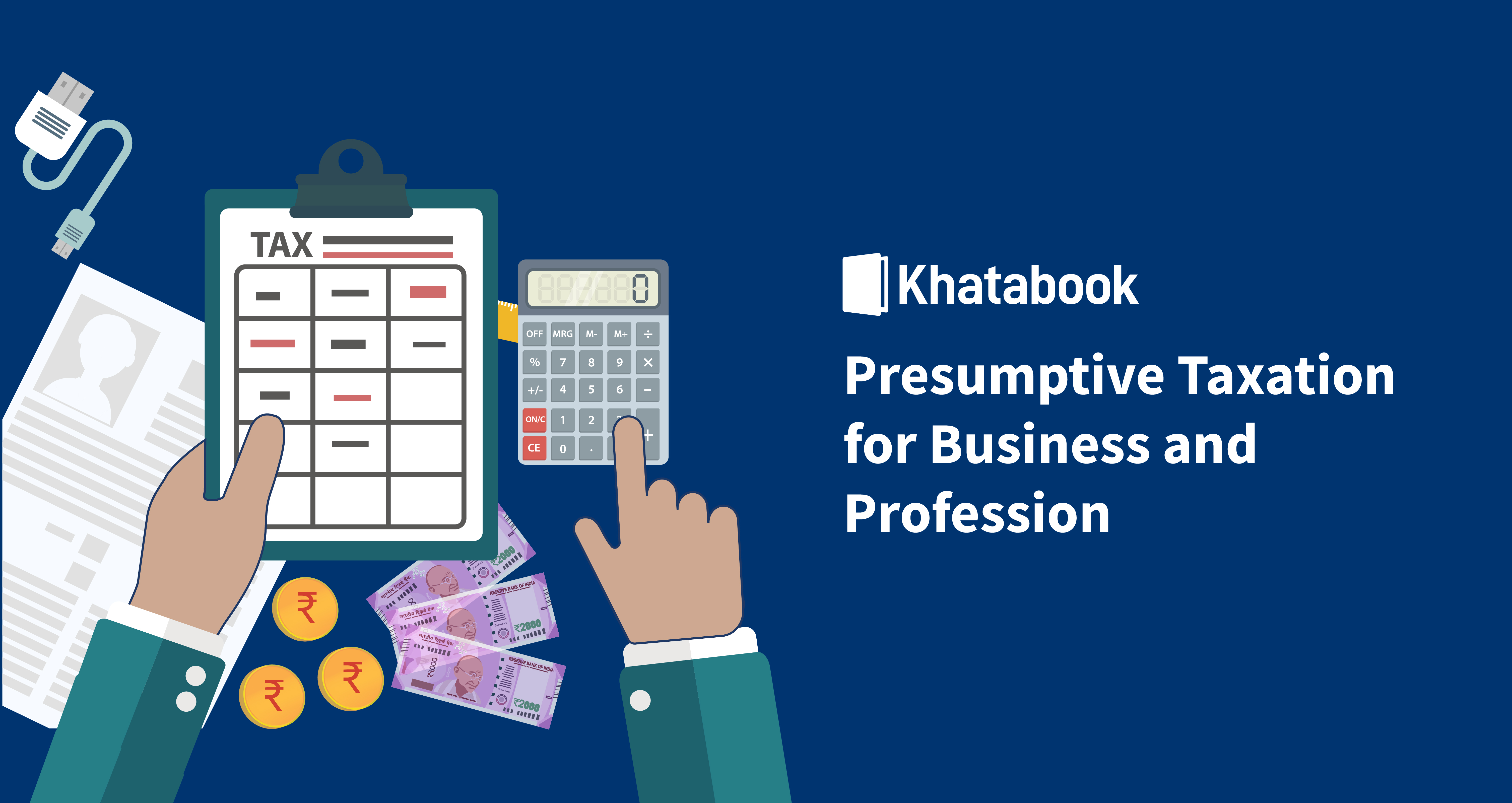 Presumptive Taxation for Business and Profession 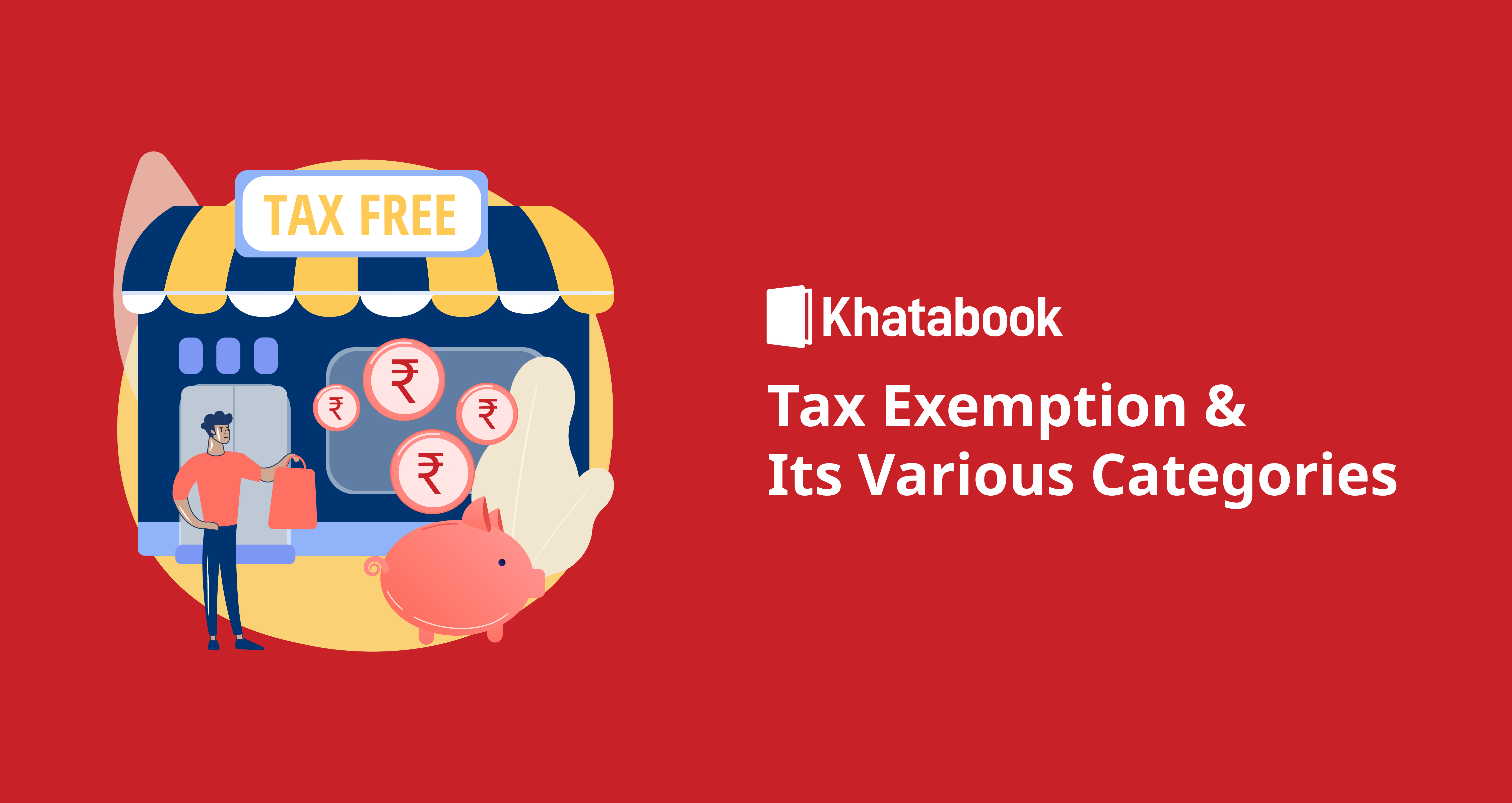 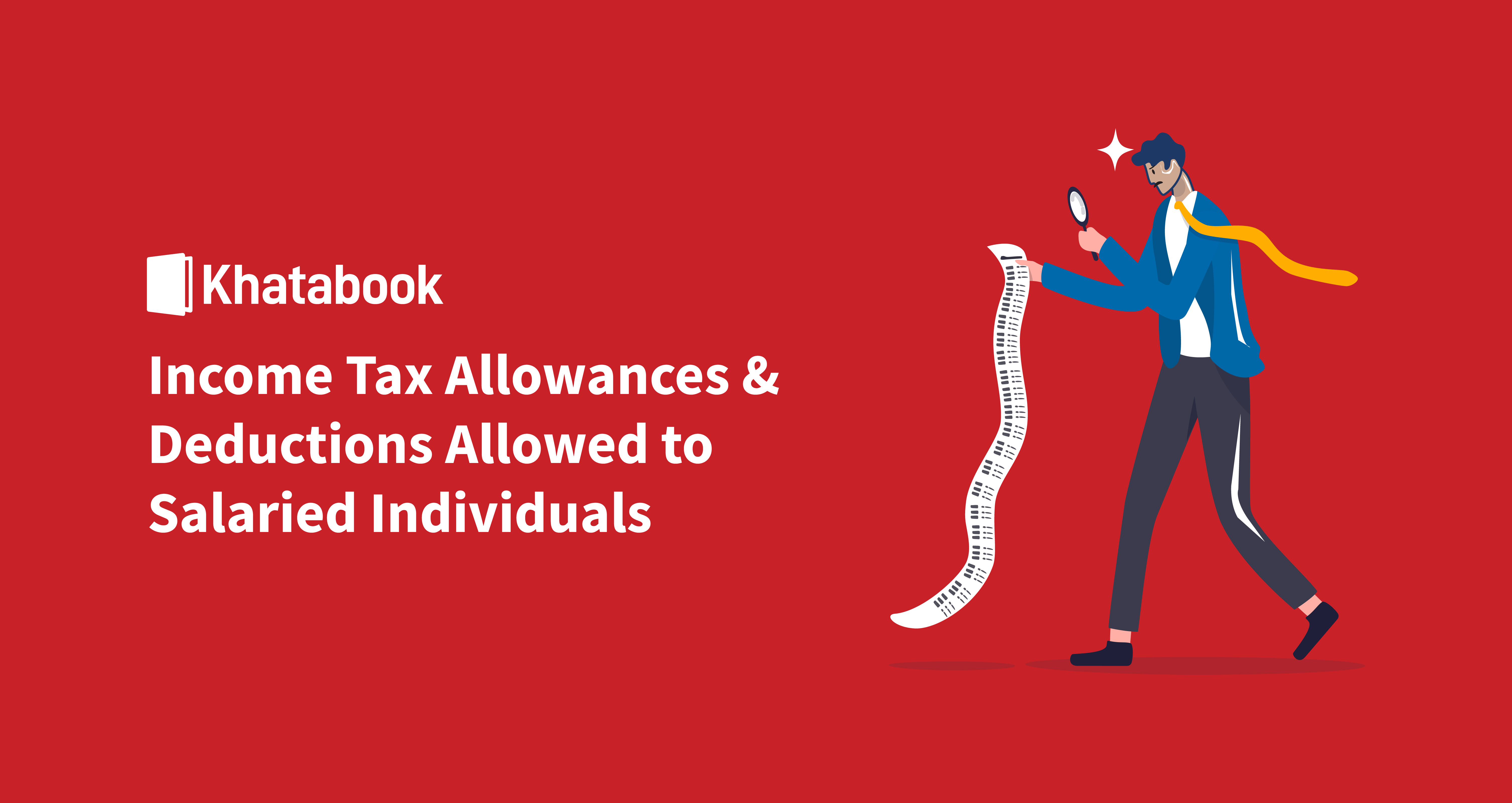