In 2017, the Goods and Services Tax (GST) replaced several State and Central indirect taxes. Some of those taxes before GST were:

Levying GST eliminated the cascading effect of taxes on the Indian economy.

Cascading tax effect simply means "tax on tax". This happens when a product is taxed at every stage of its production before it is sold to the final customer. At every stage, a new tax is imposed on the already taxed product so its value keeps increasing. So, the final customer has to pay a higher price because of all the taxes involved.

Comparison between Previous Tax and GST

What was the Previous Tax Structure?

In 2005, Value Added Tax (VAT) was introduced into the Indian taxation system. It is an indirect tax.

Why was GST Introduced?

What are its Benefits Over VAT?

The disadvantages are better explained through the following example:

Let us suppose a consultant provides services to his clients.

Implementation of the GST removed various geographical hardships for trading and business, and the entire nation came under a single taxing system. This can be understood from the table below :

The Different Components of GST:

The structure of GST has three important components:

SGST – The state Government collects it after an intra-state sale

What are the Differences between GST and VAT

Concerning different taxes, these are the following differences between VAT and GST

In the pre-GST era:

Division of central and state tax:

Not accounting for variables:

Irregularities in the files

In the Post-GST era:

In a bid to solve the issues under the previous tax structure, GST benefited India in the following ways:

After looking at Old Tax Vs GST, we discover that the implementation of GST on products and services has made a significant improvement to the current tax structure. Regular taxpayers and businesses across the country have benefitted from the changes. However, there are still certain areas that need to be considered and improved under GST in future.

What is the cascading effect of tax?

When “tax is imposed on an already paid tax” on a product at every step of its sale, it makes the amount required to be paid much higher. This is called the cascading effect of tax.

Why is GST needed?

3) Same taxes on goods and services across states.

State crucial differences in taxes before GST and after GST?

The negative impact of old taxes were eliminated with the integration of GST. The difference also lies between the ease of tax structure through GST which was previously not present because of the complex and multiple indirect taxes Vs Unified tax regime.

Name some taxes subsumed and not subsumed under the GST structure.

What are the modes of payment for GST?

The tax can be filed online as well as offline. But a transaction of over Rs. 10,000 has to be paid online.

What were the drawbacks of the previous tax structure?

1) Complexities due to different types of taxes.

What are the benefits of GST?

1) Decrease in the multiplicity of tax.

2) One standard tax across states.

3) Reduced cost in goods and services.

4) Increase in returns and investment. 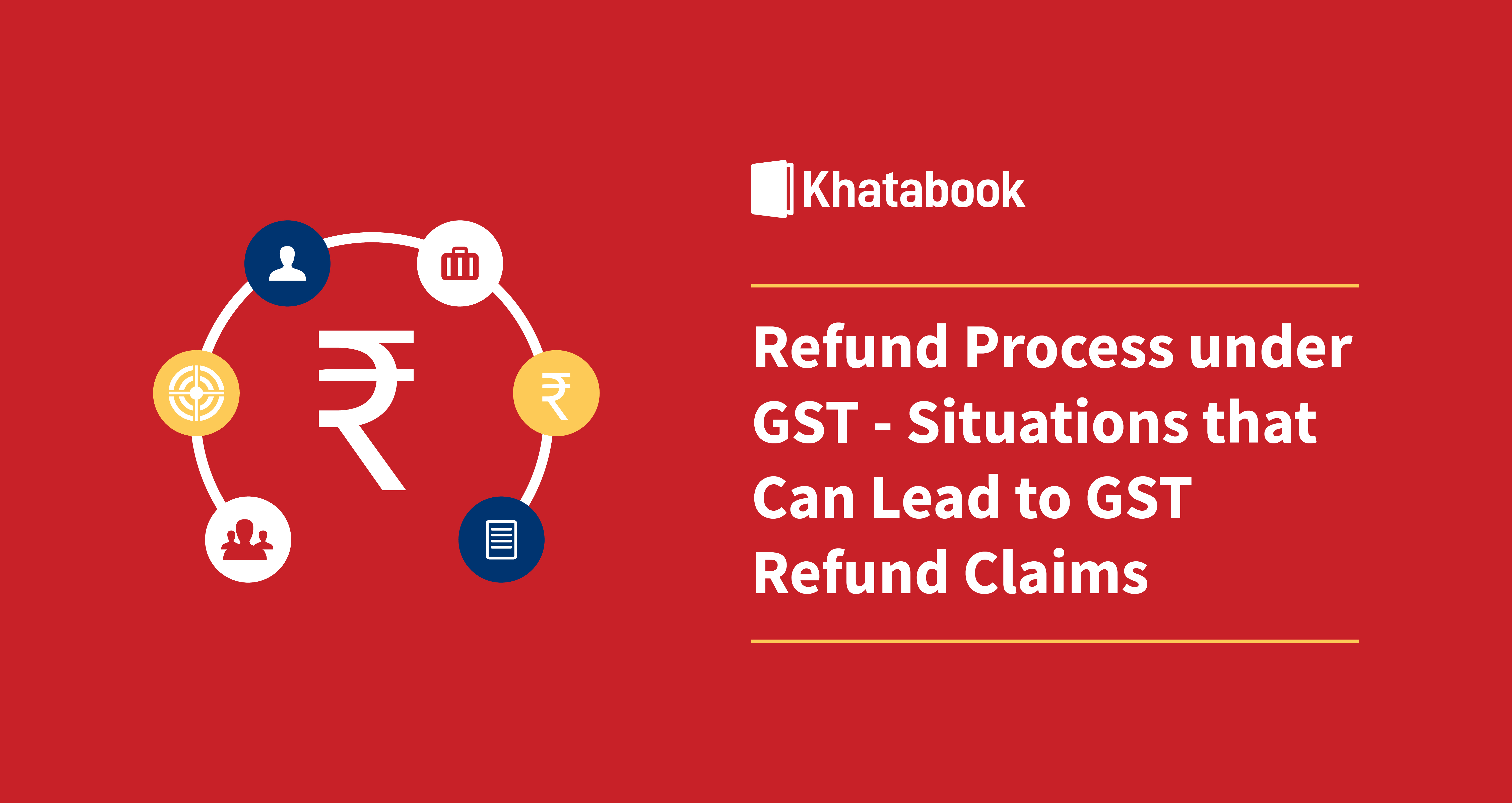 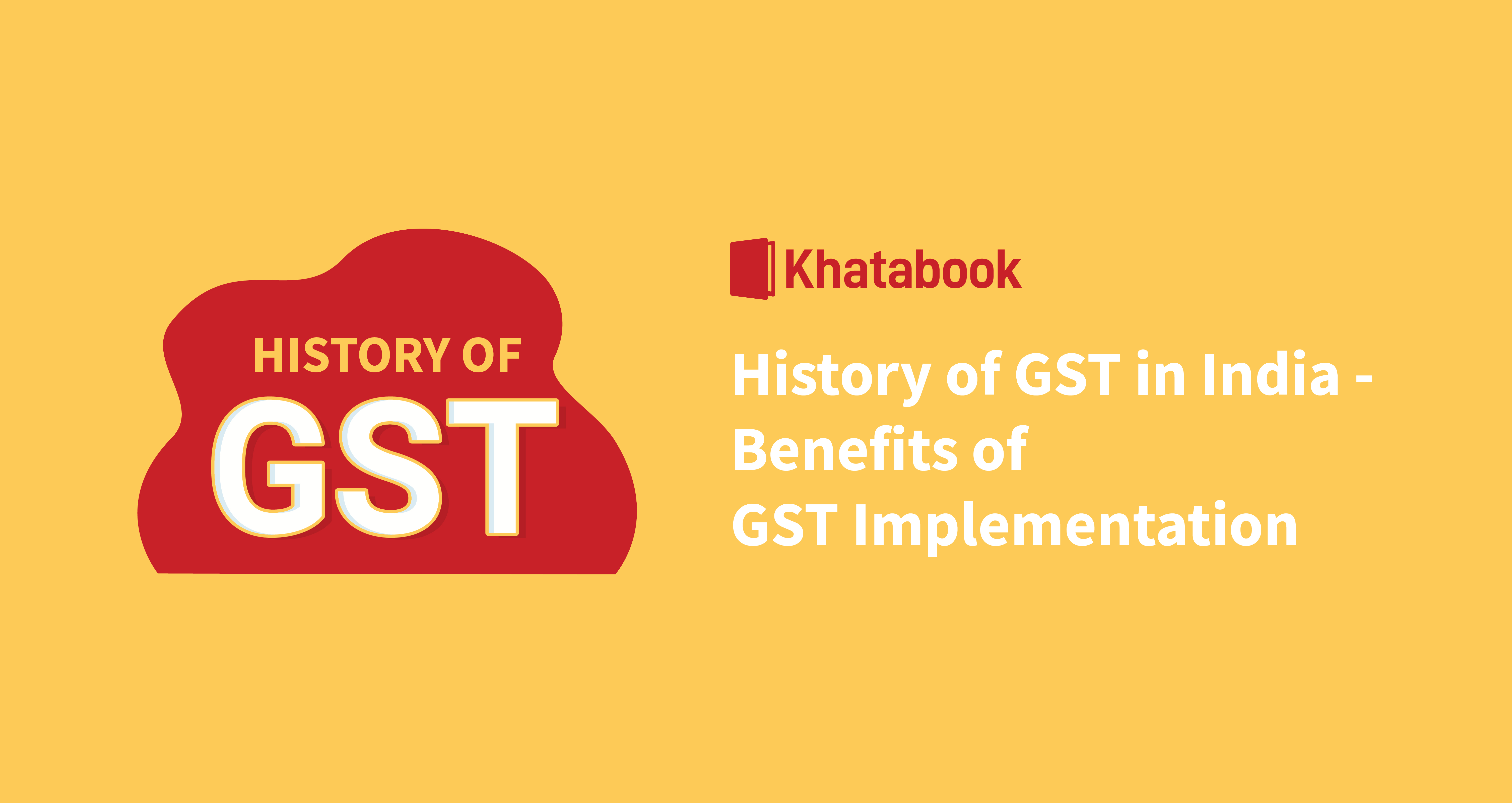 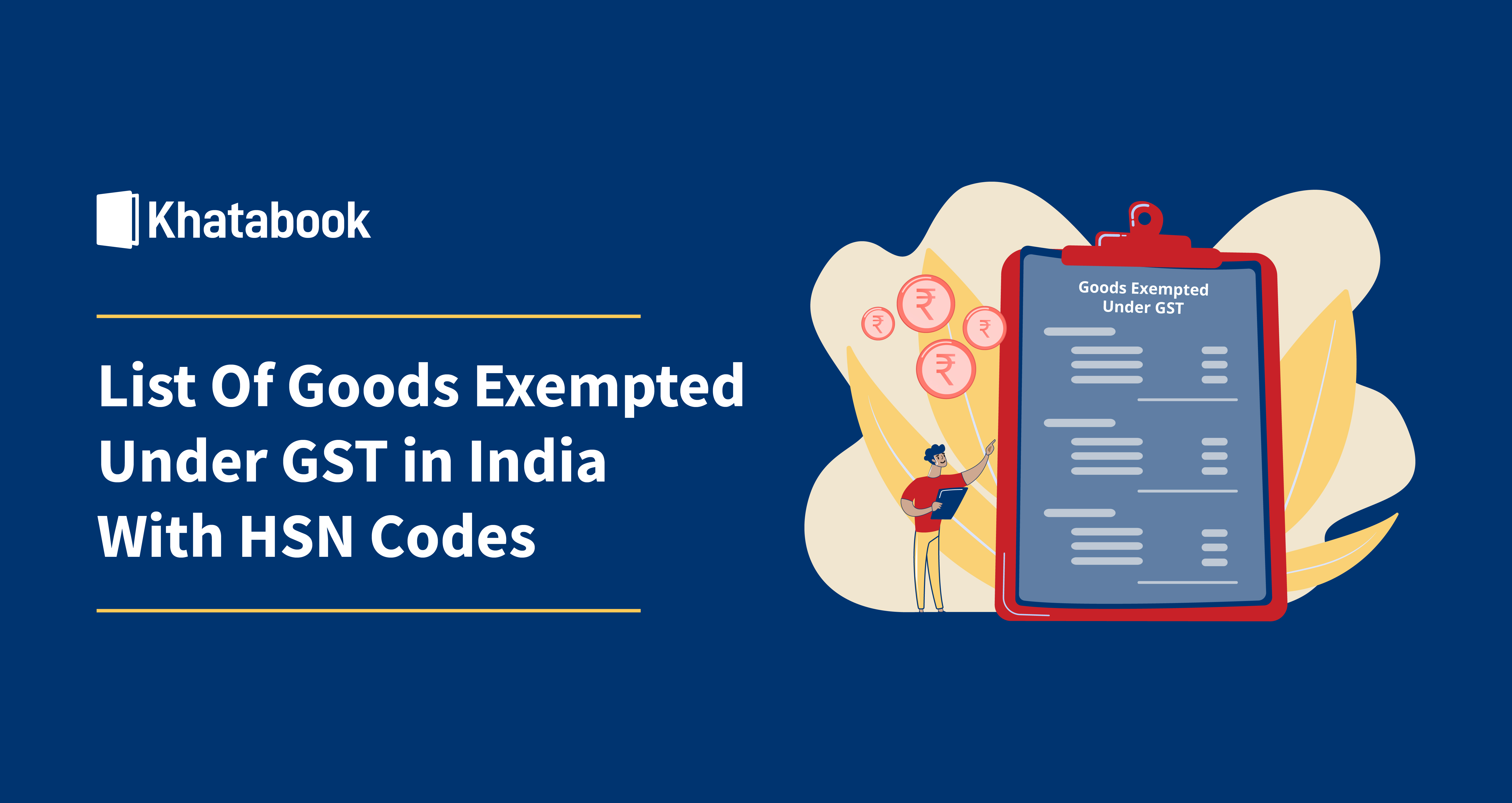