GST is the result of an indirect tax reform that aims to make a single national market. For this purpose, the government had combined different taxes under GST. It has combined different indirect taxes like service tax, entry tax, luxury tax, entertainment tax, CST, VAT, excise duty, etc. The government has set up a common portal www.gst.gov.in in this regard. Read this simple brief about GST below.

Before we continue with more of the Indian GST, let us understand the basic idea of GST in simple language.

History of GST in India

Take a quick look at the journey of GST in India explained in the table below:

Need for GST in India

Under the previous indirect tax system, India’s value-added tax’s tax collection guidelines were not uniformly followed. The Centre’s CENVAT and the state-level VAT varied. Its application was confusing and stayed divided by the following reasons:

The Framework of GST in India

Here’s everything about GST explained in twelve sub-parts:

Unlike most countries, we follow the dual GST model. Under this system, both the States and the Centre can tax goods and services.

IGST or CGST or SGST or UTGST, in short, is all about GST only. GST is a destination-based consumption tax. It applies to all transactions involving the supply of goods or services for consideration.

1)IGST: IGST is the total of CGST and SGST or UTGST and is levied and collected by the Centre.

2)CGST: Central Goods and Services Tax levied and collected by the Central Government.

Read this GST simple explanation with the help of an example below:

4. Classification of goods and services

GST explanation can be taken further in terms of HSN or SAC, two types of codes. These codes are the same everywhere in India. They are used to categorise goods and services. The Harmonised System of Nomenclature (HSN) classifies the various goods. The Scheme of Classification of Services (SAC) classifies the various services under GST.

For suppliers of food articles, primary manufacturers, small traders, small businesses, etc., doing business only inside the state, a simple payment method is recommended, known as Composition Scheme. The government has extended the scheme for small service providers also.

Before GST, the Central and State indirect tax systems worked under different formats, procedures, regulations, and laws. Their IT systems and infrastructure were also independent of one another.

A GST Compensation Cess at a predefined rate is included under the Goods and Services Tax (Compensation to States) Cess Act, 2017. It applies to demerit goods or specified luxury items, like motor cars, aerated waters (soda), tobacco, pan masala, etc. It is calculated on the value of the taxable supply.

Compensation cess is leviable on inter-State supplies and intra-State supplies. It helps to pay compensation to the States for the loss of revenue arising from the GST implementation. Compensation Cess is to be provided to a State for five years from the date the State brings its SGST Act into force.

GST applies on all goods and services, except for

Following taxes were brought into GST:

GST has brought benefits to the whole country. It carries advantages to everyone, from businesses to the customer to the government and intermediaries in between. The benefits of GST are mentioned in the table below:

1. Benefits to the economy:

● Increased investment and employment: GST brought the various Central and State taxes into a single system. It made set-off of input tax possible on goods and services. Removing Central Sales Tax (CST) has diminished the cost of locally manufactured goods and services.

● Boost to Make in India initiative: GST has given a significant lift to the government’s ‘Make in India' program by making India’s goods and services competitive in the national and worldwide market.

● Creation of a unified national market: GST has made India a unified market with the same tax rates and laws.

● Certainty in tax administration: Uniform policies and rules for goods and services across the nation.

● Ease of doing business: A more comfortable tax system with fewer exclusions. A decrease in the variety of duties under GST has enabled uniformity and simplified the tax structure.

● Reduction in costs: The many forms, returns, filings under the previous system are not required anymore. Therefore GST replaces the multiple records of the old system.

●Automated procedures with greater IT use: There are automated and simplified procedures for various processes such as tax payments, refunds, returns, and registration.

4. Advantages for trade and industry

● Reduction of ill-effects of tax on tax: It helps in improving the cash flow of the businesses, improving competition, and removing the previous tax on tax system.

● Benefits to the industry: The simple chain of set-offs’ extends the tax base and consistency brings down the tax rate.

The current framework of indirect taxation with GST is simple, easy to understand. It also allows for the input tax credit to be set off against output tax liability. It prevents the tax on tax effect. GST makes tax easy, even for small businesses.

GST is a value-added destination based consumption tax on the supply of goods and services.

Does GST apply to all the goods and services?

Does GST have any benefits?

Yes, it has brought many benefits to businesses by combining previous taxes by making it simpler. It has also made one nation, one tax rate, among other benefits.

Will GST increase my costs?

No, GST rates are at a rate similar to the combined rates under the old system.

If GST is a single tax, why do I have to pay CGST, SGST, UTGST and IGST?

It is one tax but collected separately. CGST and SGST/UTGST are collected on intra-state sales and in union territories, whereas IGST is on interstate sales. 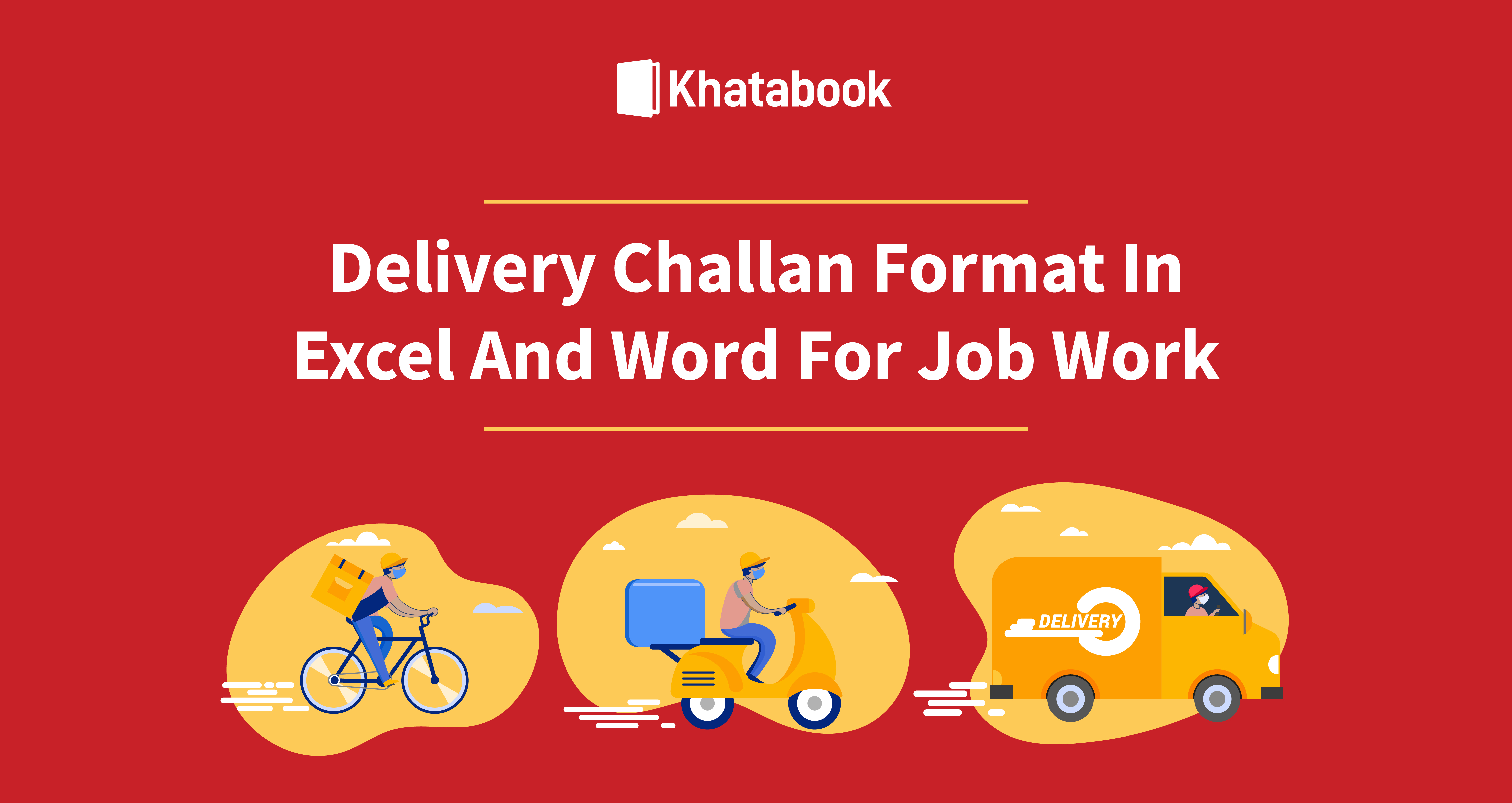 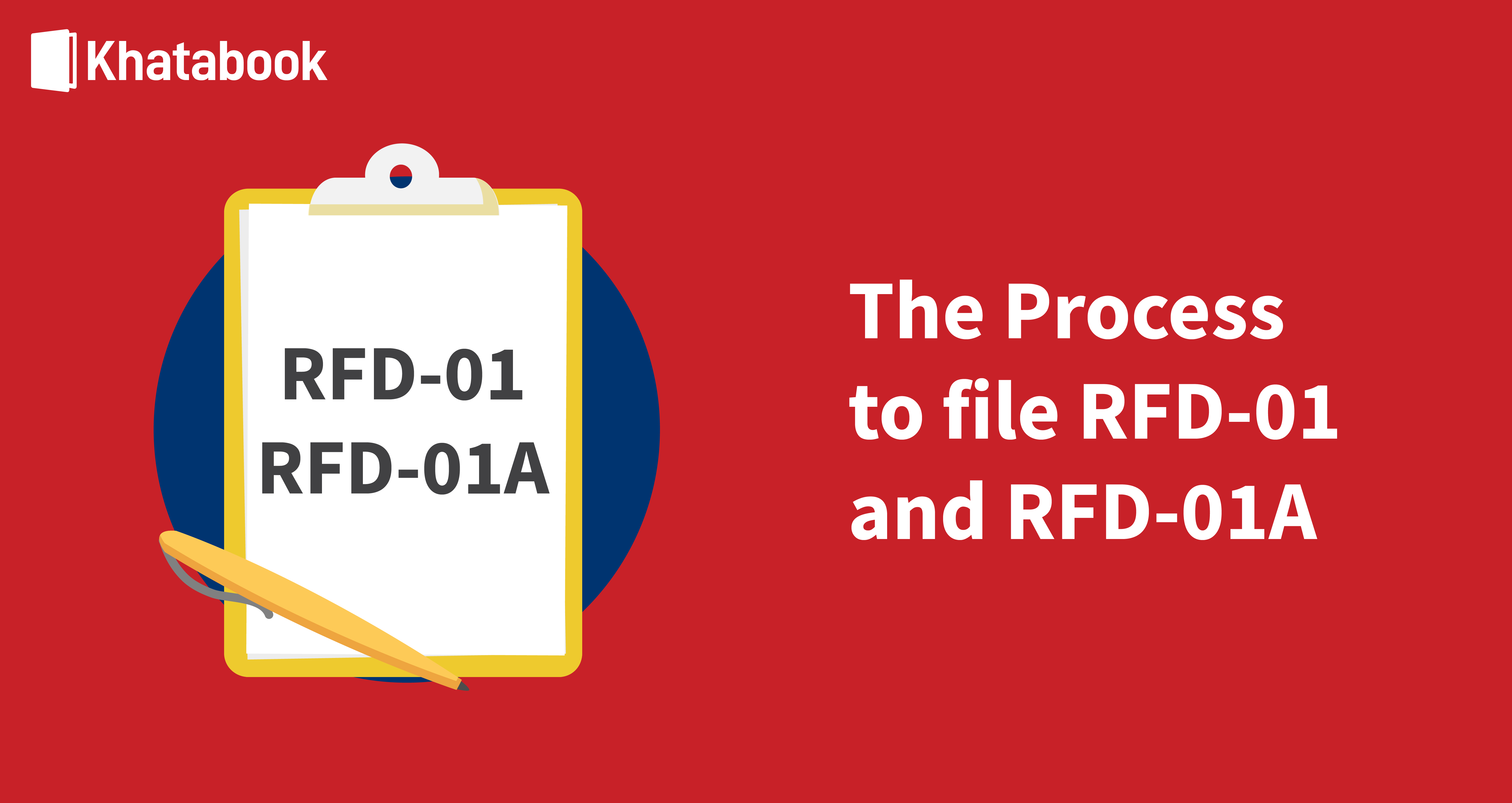 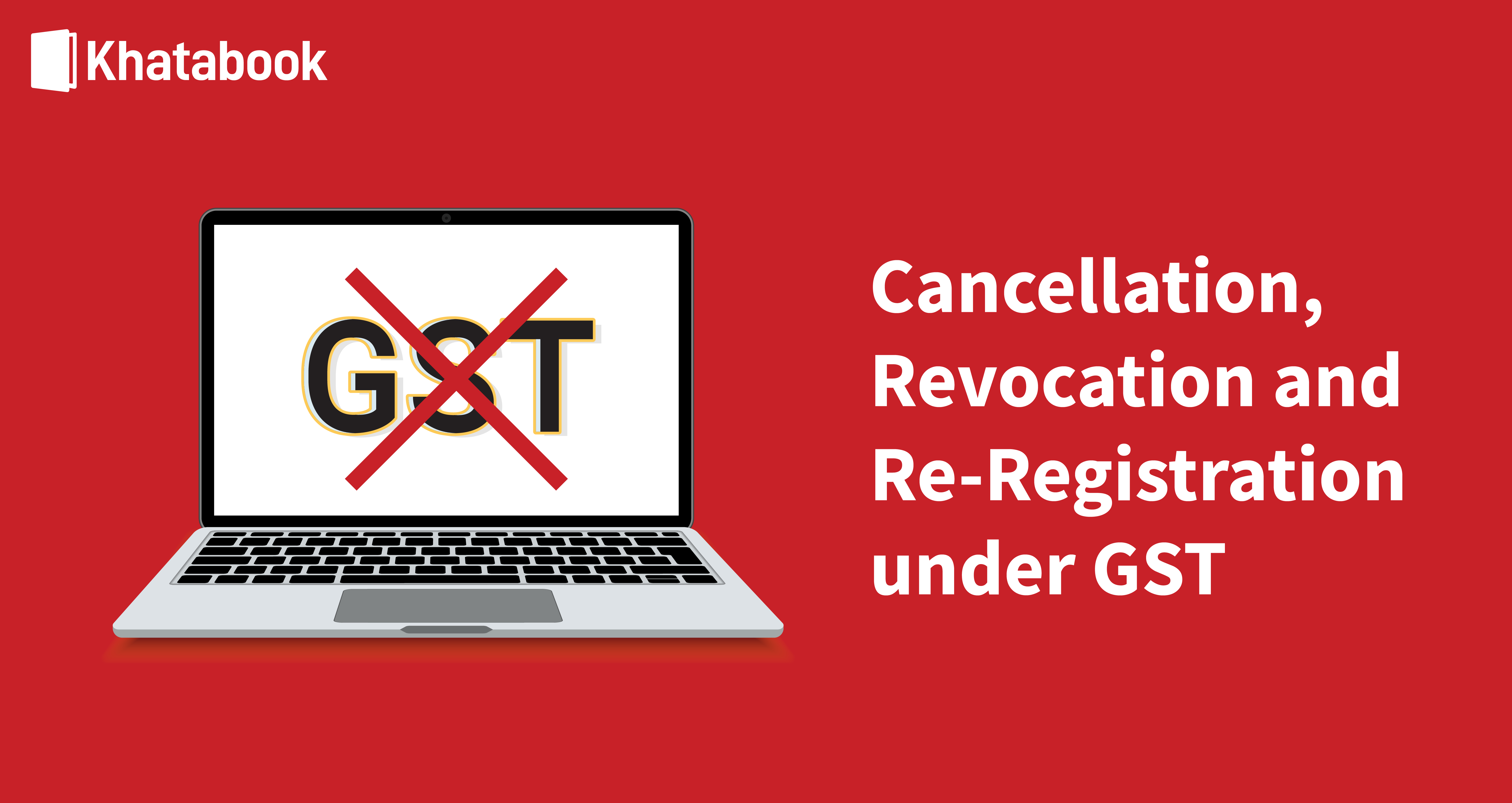 How to Cancel, Revoke, and Re-Register under GST? 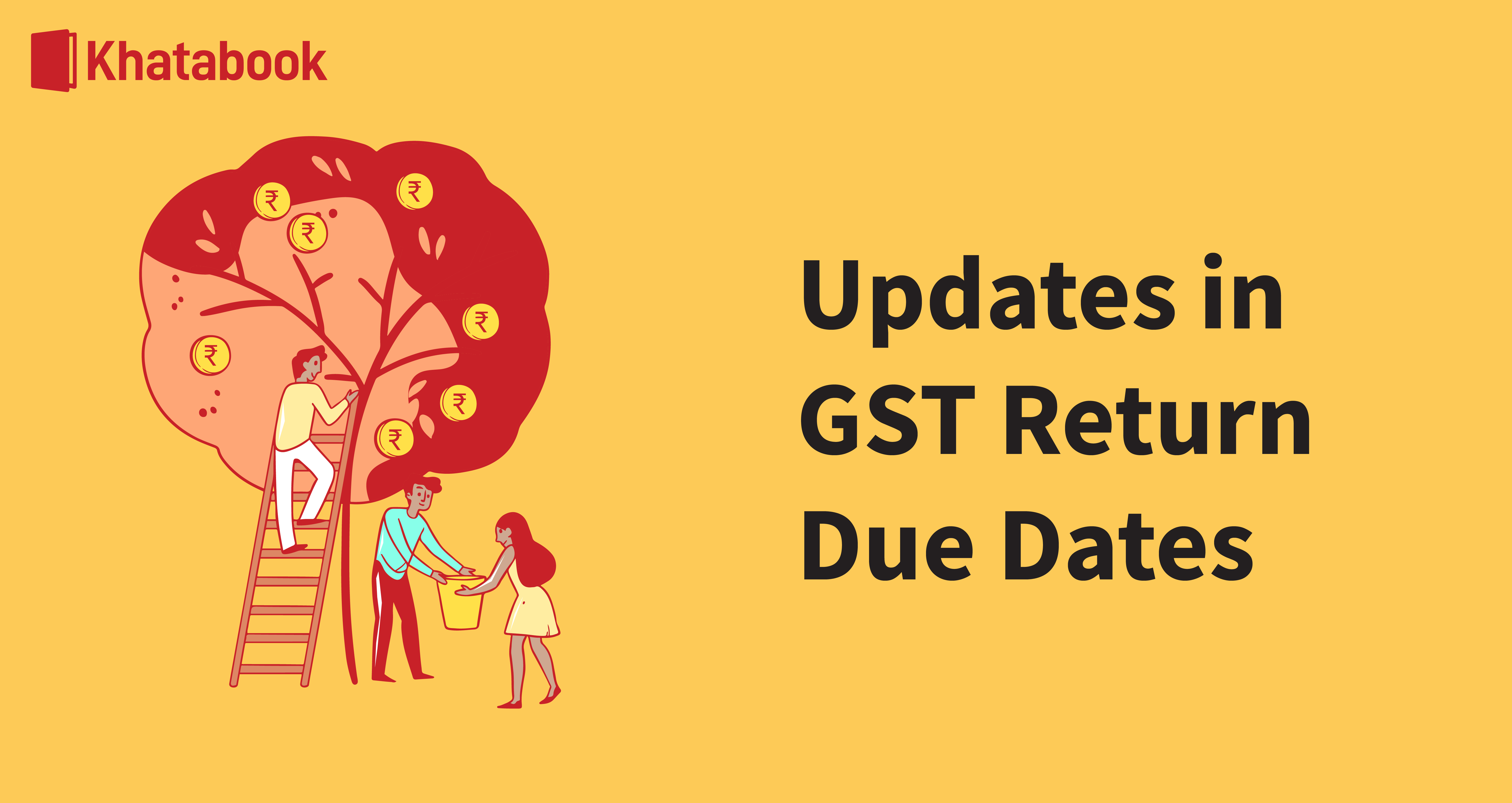 Latest Updates in the Due Dates for GST Return 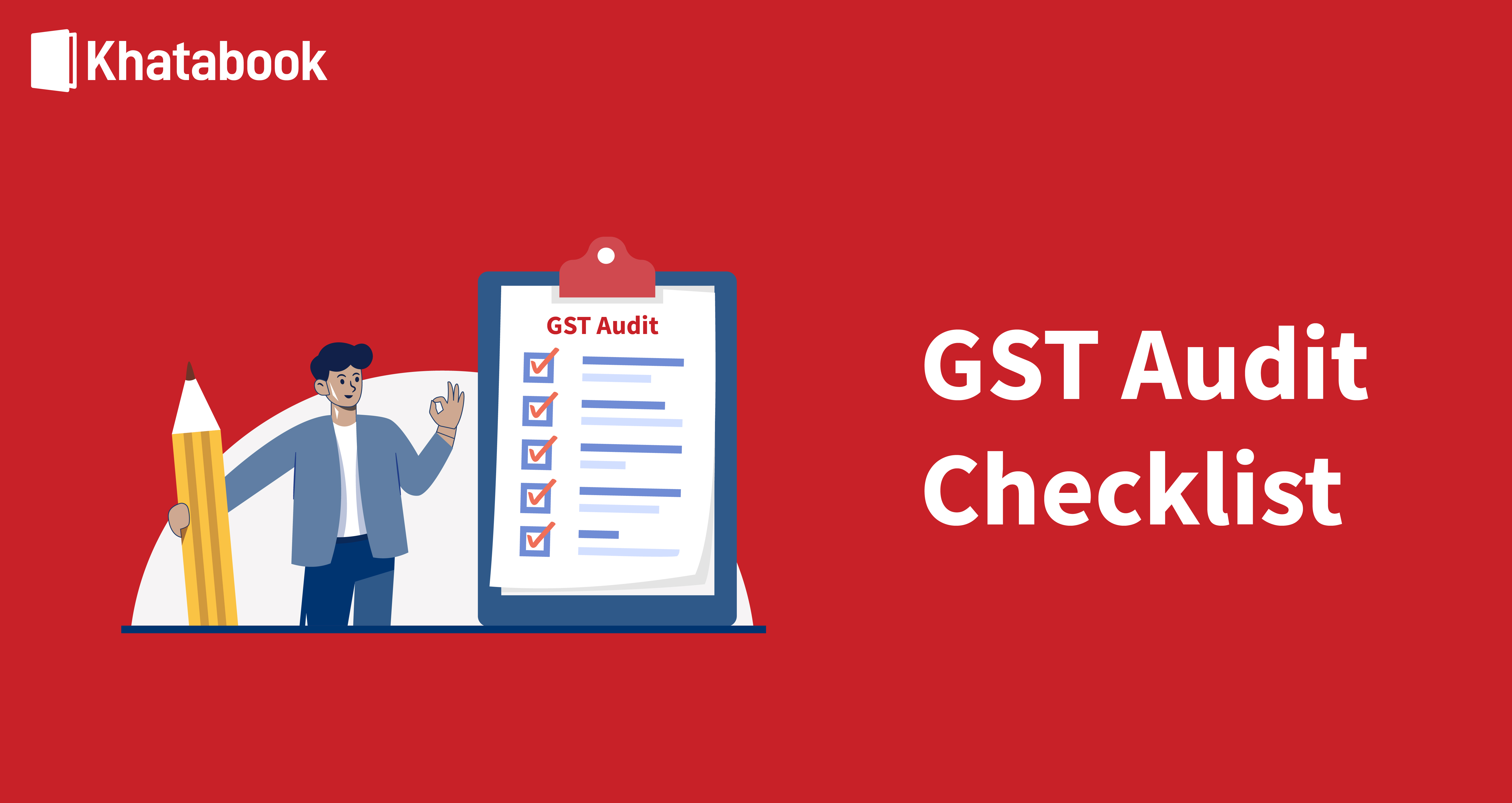 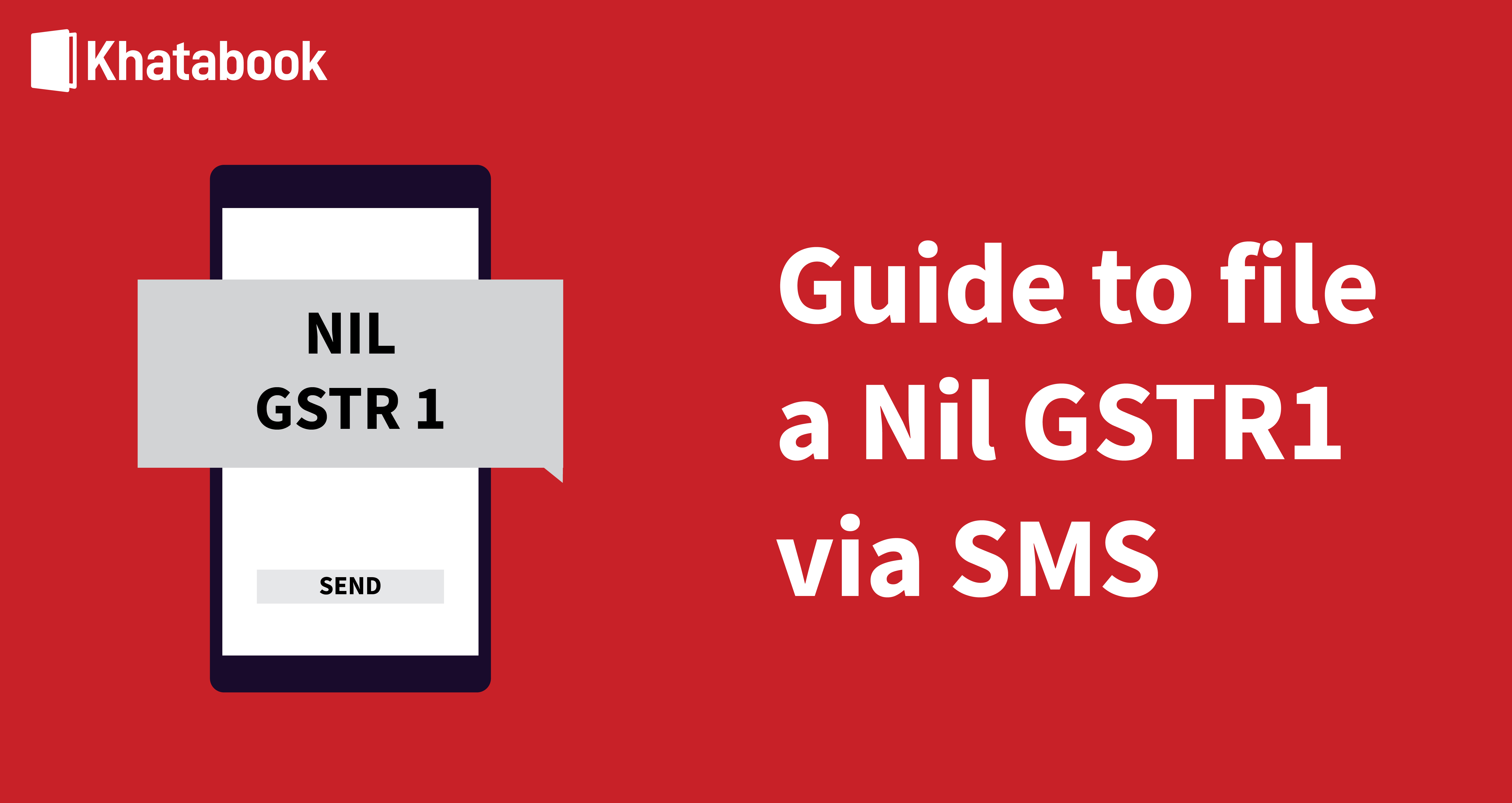 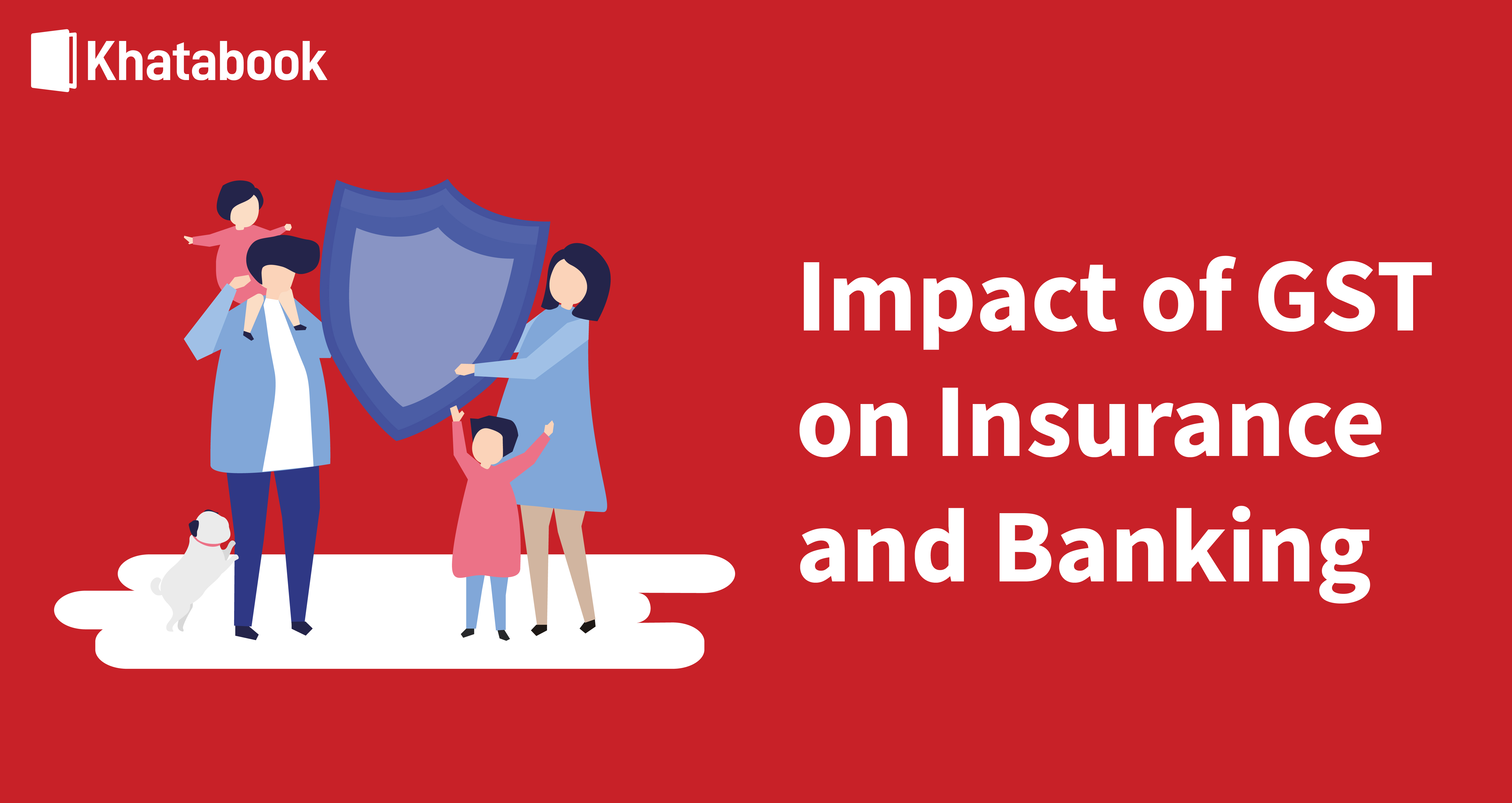 Impact of GST on Insurance and Banking 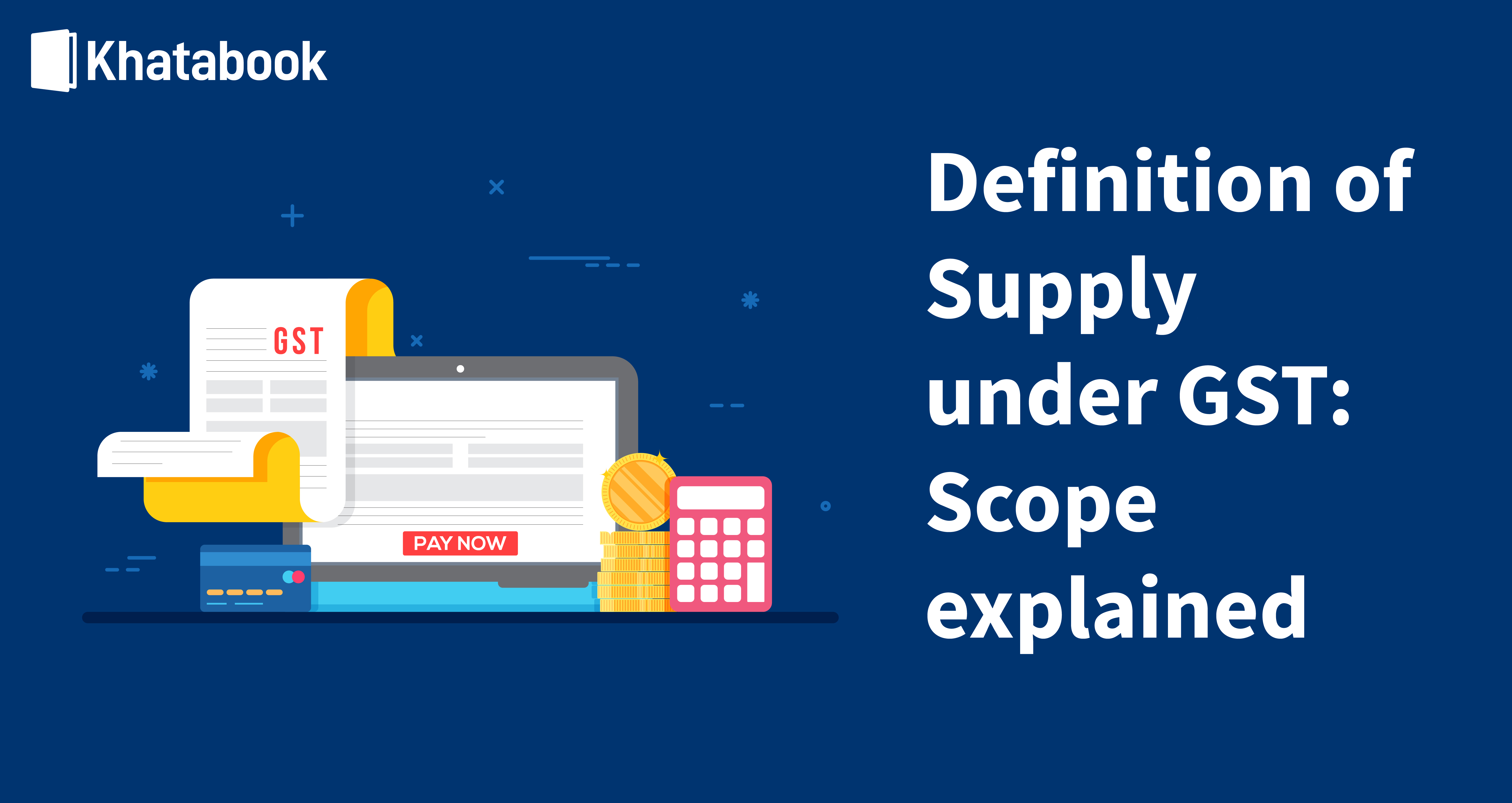 Meaning and Scope of Supply under GST 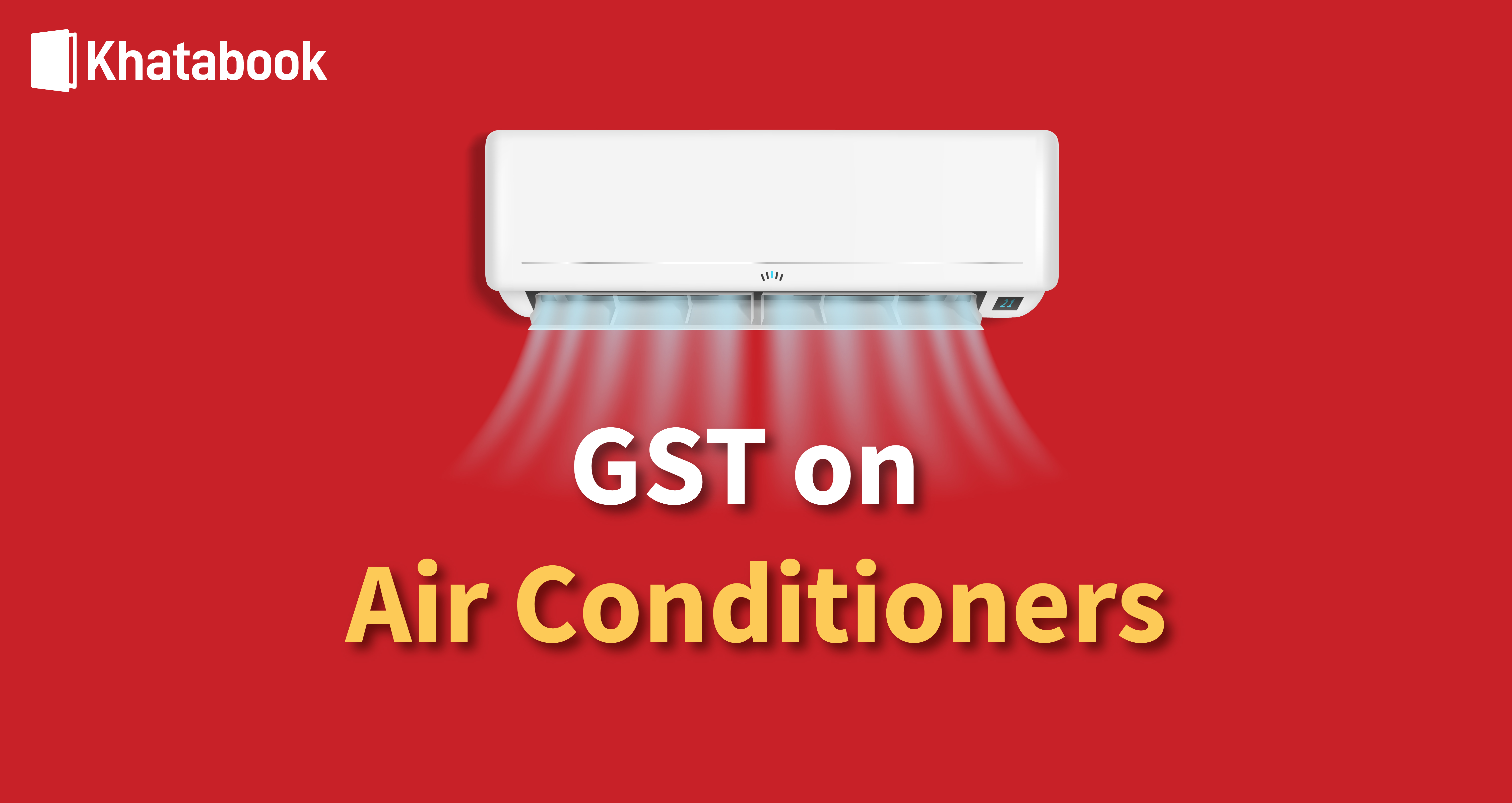 Effect of GST on Air Conditioners 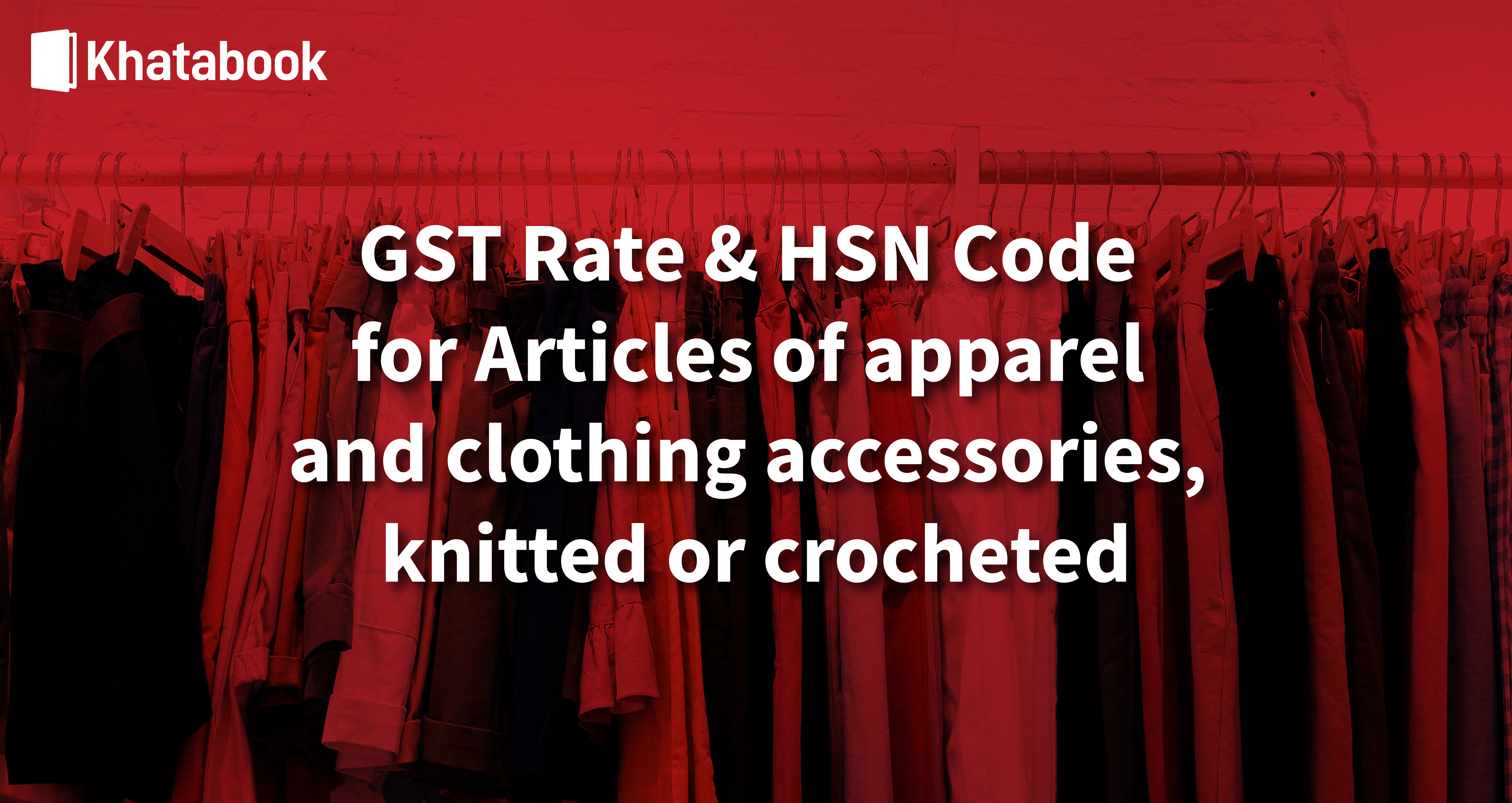