The Latest Amendments to CGST Act You Need to Know

CGST Act: “Central Goods and Services Tax (CGST) Act”, that is a new set of words that have recently entered the public domain in the country. So far, talks have been about only GST: Goods and Services Tax. To understand more about the latest amendments to CGST is also important as knowing GST.

Both business owners and consumers are still grappling to sink their teeth into the full range of this new tax regime’s implications. The introduction of this new concept of CGST cannot be easy to digest under the circumstances.

This article attempts to make CGST, as it stands for the fiscal year 2019-2020, easy to understand. From small business owners to consumers, this one is for everyone who needs to understand the CGST Act and its latest amendments.

This is not a new Act at all. What is GST in common parlance is a new indirect tax regime started in April 2017. Two parliamentary Acts form the basis of this new tax system: the IGST Act and the CGST Act.

IGST applies to goods and services when they move from one state to another. The Centre and the states share the revenue collected through IGST. CGST, on the other hand, refers to the tax that the Centre levies on the movement of goods and services within a state. This tax has also been in practice since 2017.

Some amendments to the CGST Act have been introduced since April 2019, that is why CGST has emerged in public discourse separately from the overall discussions on GST.

The Changes in CGST

The 2019 amendments to the CGST Act relate to the following areas:

Also Read: Which Items are not Covered under GST?

This change is valid all over India except in the special status states of Arunachal Pradesh, Manipur, Meghalaya, Mizoram, Nagaland, Sikkim, Telangana, Tripura, and Uttarakhand. The change is also not applicable to the Union Territory of Puducherry. The threshold limit for these states and union territories remain unchanged at INR 10 lakhs.

It is important to note that the threshold limit for registration of services remains unchanged at INR 20 lakhs for the fiscal year 2019-2020. Also, the extension with reference to goods is not applicable to interstate supplies, where IGST is applicable.

The extension of the threshold limit does not include goods suppliers marked under Section 24 of CGST, such as online sellers. Suppliers of ice cream or any other form of edible ice remain outside the extension as well.

The Composition Scheme under the CGST Act is an option for goods and services providers to register for a quarterly payment option under a simplified rate. The 2019 amendments have introduced changes in the threshold for this scheme also. Instead of INR 1 crore annual turnover, the threshold limit now stands at an annual turnover of INR 1.5 crores. The new threshold is applicable for traders, manufacturers, and restaurant service providers only.

Traders and manufacturers need to pay CGST at the rate of 1%. For restaurant service providers, the tax rate is 5%. The rates remain the same as before.

The amendments have also added a new section for mixed suppliers, i.e. those who provide both goods and services. Such mixed suppliers not involved in inter-state supplies can apply for the composition scheme. The threshold limit is a turnover not exceeding INR 50 lakhs during the previous fiscal year.

Such mixed suppliers will have to pay tax @ 6%, 3% levied by the Centre (CGST) and 3% levied by the state(SGST). Financial services such as loans and deposits extended and the interest accrued from them will remain outside the threshold measure. A new subsection in the amendments clarifies these points.

There are some finer terms and conditions attached to the amended composition scheme. These details are mostly terminology related. A new subsection makes it mandatory for some registered suppliers to allow their recipients to pay electronically if they want. But such suppliers do not need to bear the e-payment charges.

The 2019 amendments have made some welcome changes in this section to considerably reduce the complicated filing process. Some taxpayers now have the option of quarterly filing of returns instead of monthly. But taxes still have to be paid every month. For those registered under the composition scheme, it is now possible to file returns annually instead of quarterly. But tax payment will continue to be on a quarterly basis.

Also Read: The Process of Calculating GST on Reimbursement of Expenses to a Supplier

If a taxpayer pays tax, penalty or interest electronically under the wrong heading, it is now possible to simply shift the amount to the correct head. Before, the amount would be lost.

The amendments also mean that now interests will accrue only to the amount paid electronically, in case of delayed payment. Before, taxpayers had to pay interest on the entire amount. The 2019 GST amendments have added more powers to the National Anti-Profiteering Authority. They can now levy penalty up to 10% of the profiteered amount. This is to ensure that the benefits of the input tax trickle down to consumers by way of price reduction. 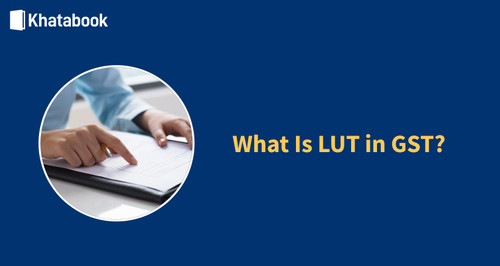 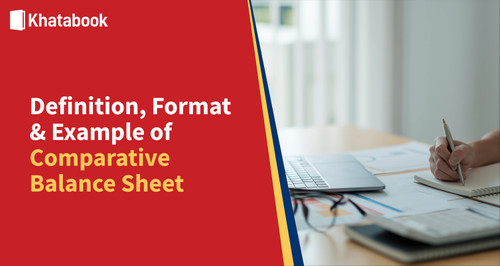 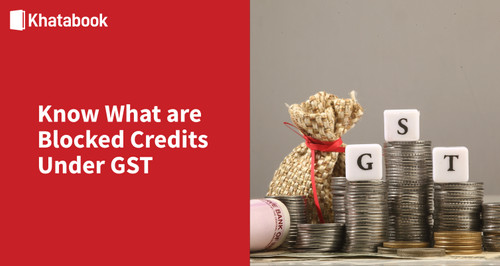 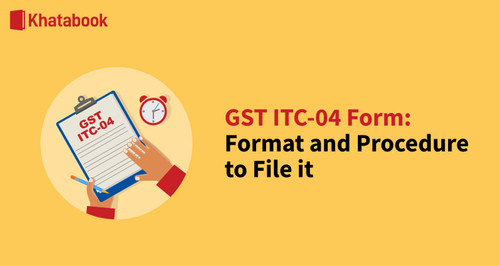 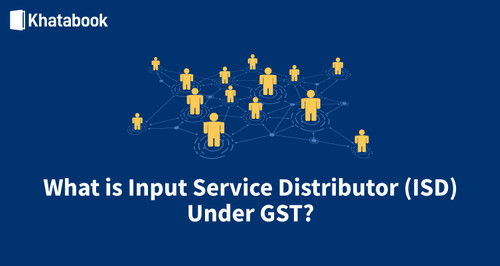 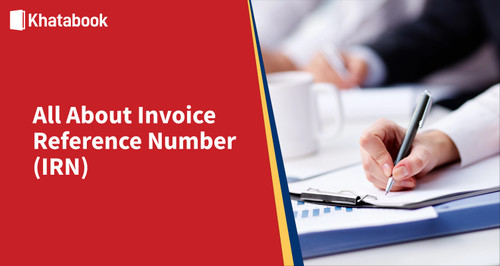 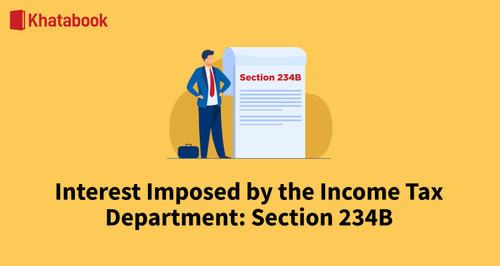 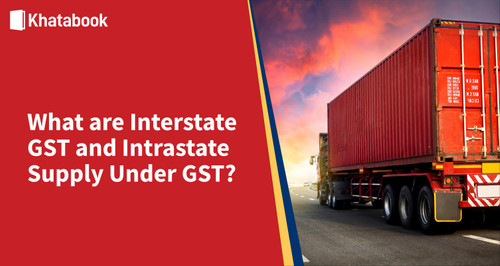 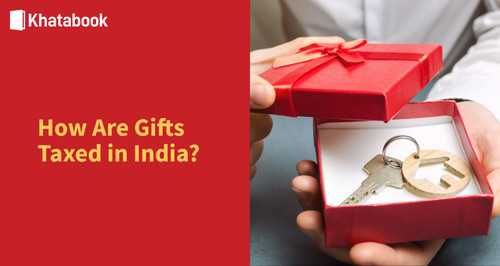