Owing to tactical reforms, enhanced mobility and swift vaccination drive, the Indian Economy is well set on a path to rapid recovery, according to the Monthly Economic Report (MER) issued by the Finance Ministry for September 2021. The subsiding of the second wave of the COVID 19 pandemic has fuelled the momentum for an economic upswing in September alongside robust growth in agriculture, manufacturing, resuming of services activity, and booming revenues.

The report prepared by the Ministry’s Department of Economic Affairs highlighted that more than 75 percent of the Indian population has received at least one dose of the vaccine and the June MER target of 670 million vaccine doses has already been achieved.

Major Findings of the Report

The review pointed out that “India is well-placed on the path to swift recovery with growth impulses visibly transmitted to all sectors of the economy. Strategic reforms undertaken so far along with new milestones in vaccination drive have enabled the economy to navigate the ravaging waves of the COVID-19 pandemic.”

In terms of COVID recovery, 930 million cumulative doses have been administered so far, which is the second-highest among all countries. The report added that India will be able to vaccinate the entire adult population by the end of 2021. 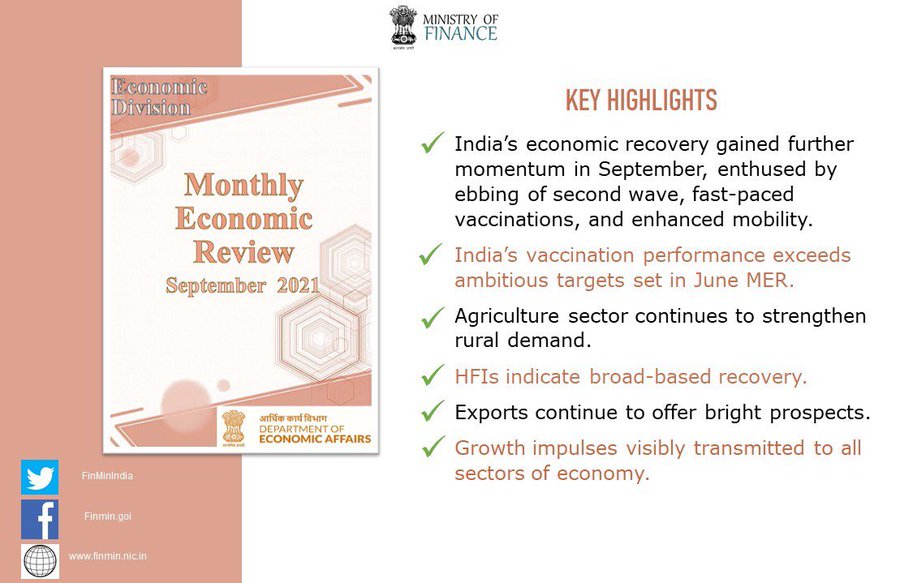 The Report noted that “sustained and robust growth in agriculture, a sharp rebound in manufacturing and industry, resumption of services activity and buoyant revenues suggest that the economy is progressing well.”

Rural demand remains strong due to an estimated increase of Kharif production, record-high procurement of wheat and paddy in Rabi marketing season, and ongoing Kharif marketing season, respectively. Moreover, a satisfactory monsoon may offer similar benefits in the future as well, the Ministry said.

Citing a boost in industrial output and softening of inflationary pressures, the report emphasized that “sectorally, credit offtake by agriculture and allied activities, and micro, small and medium industries continued to perform well in August. Growth uptick in personal loans augurs well for improved consumption spending in festive months.”

Ease in restrictions post the second deadly wave of COVID has heralded a robust recovery in the ailing Indian Economy. Economists have estimated that the Indian economy can be expected to grow close to double digits in the current fiscal year. What’s more, the Reserve Bank of India has retained its growth forecast of 9.5% for 2021-22 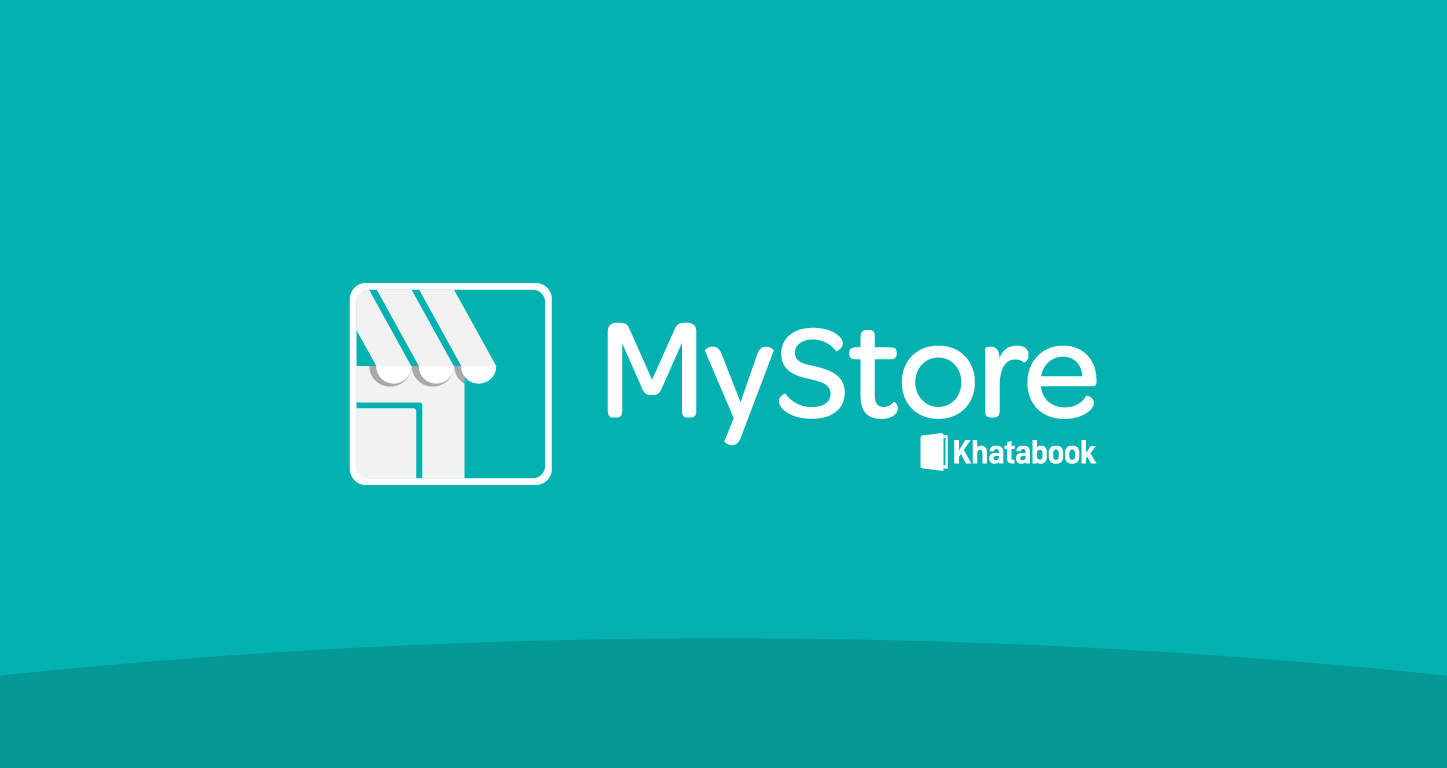 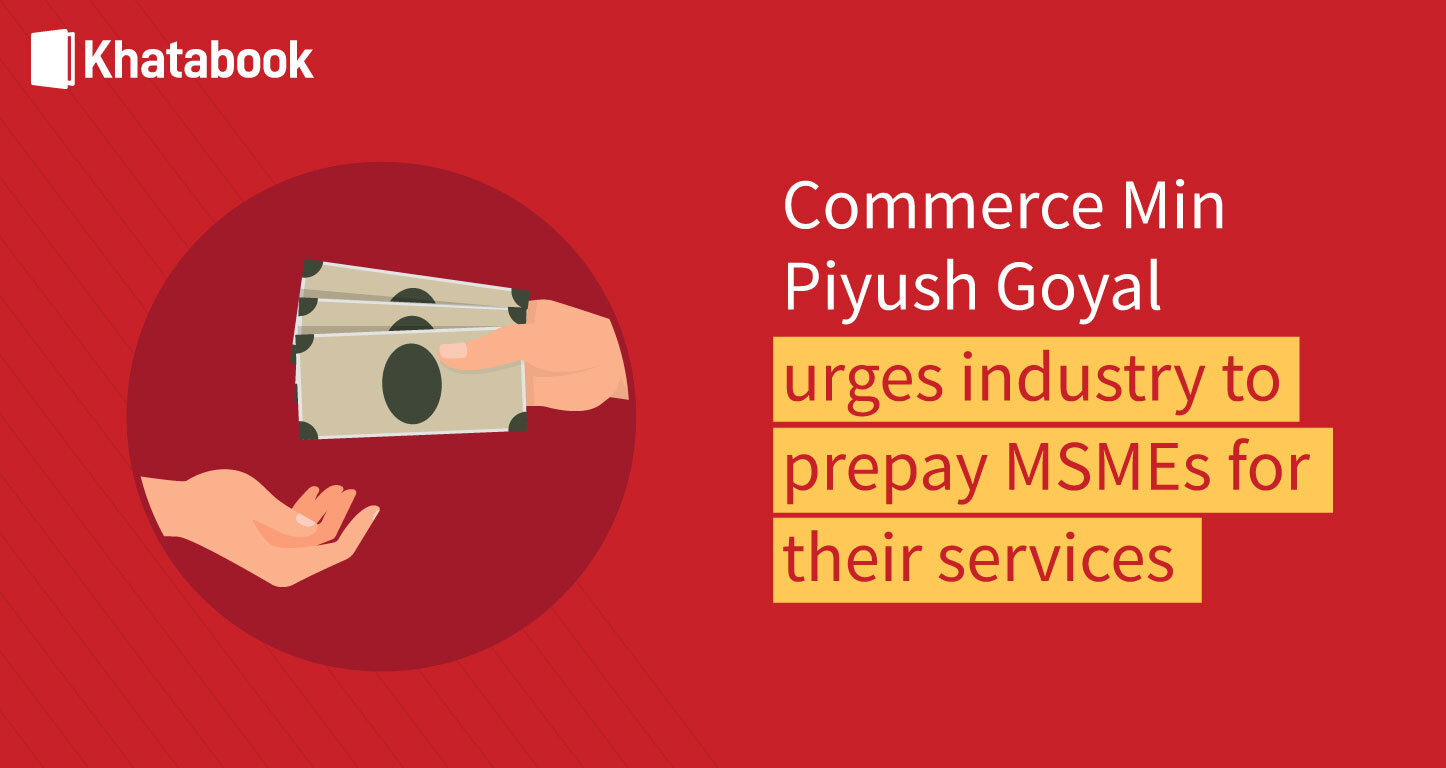 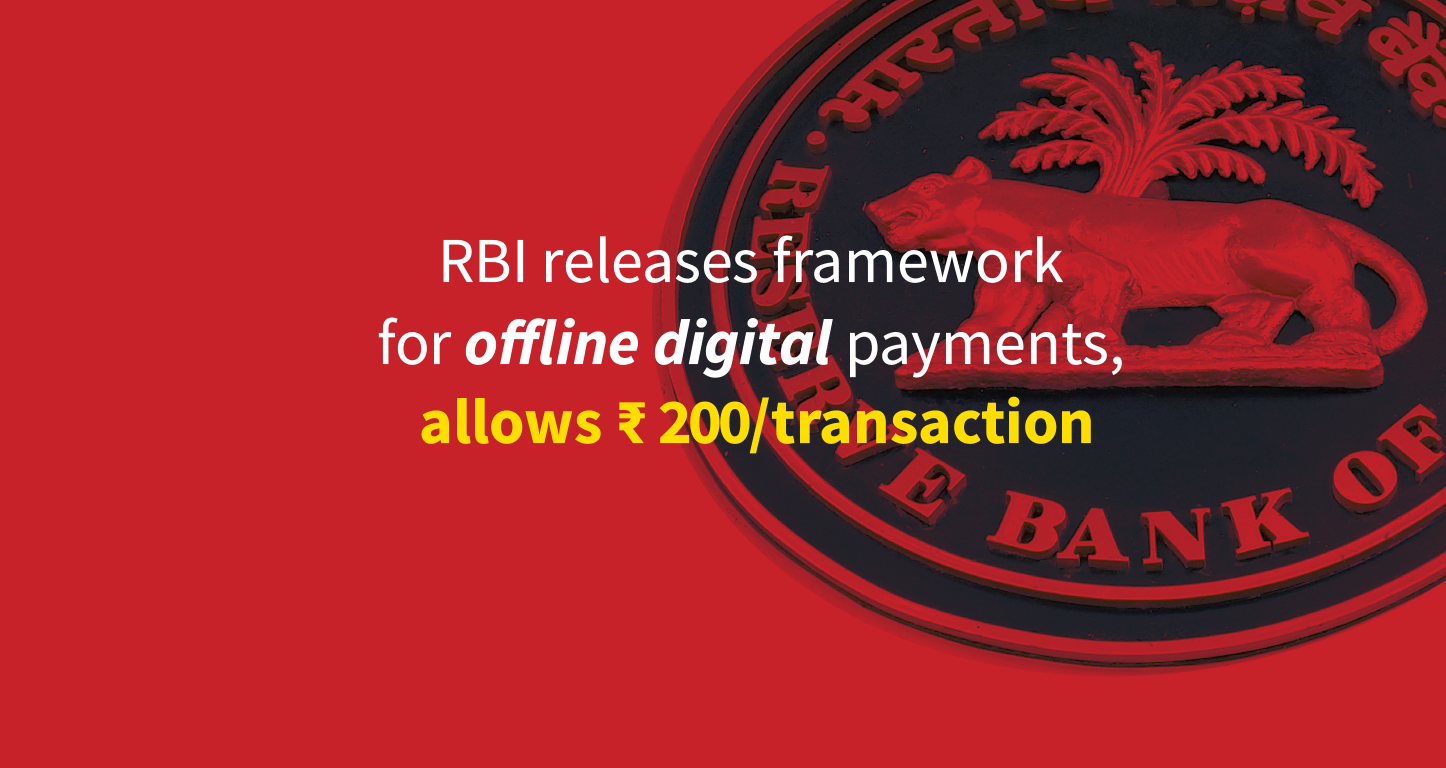 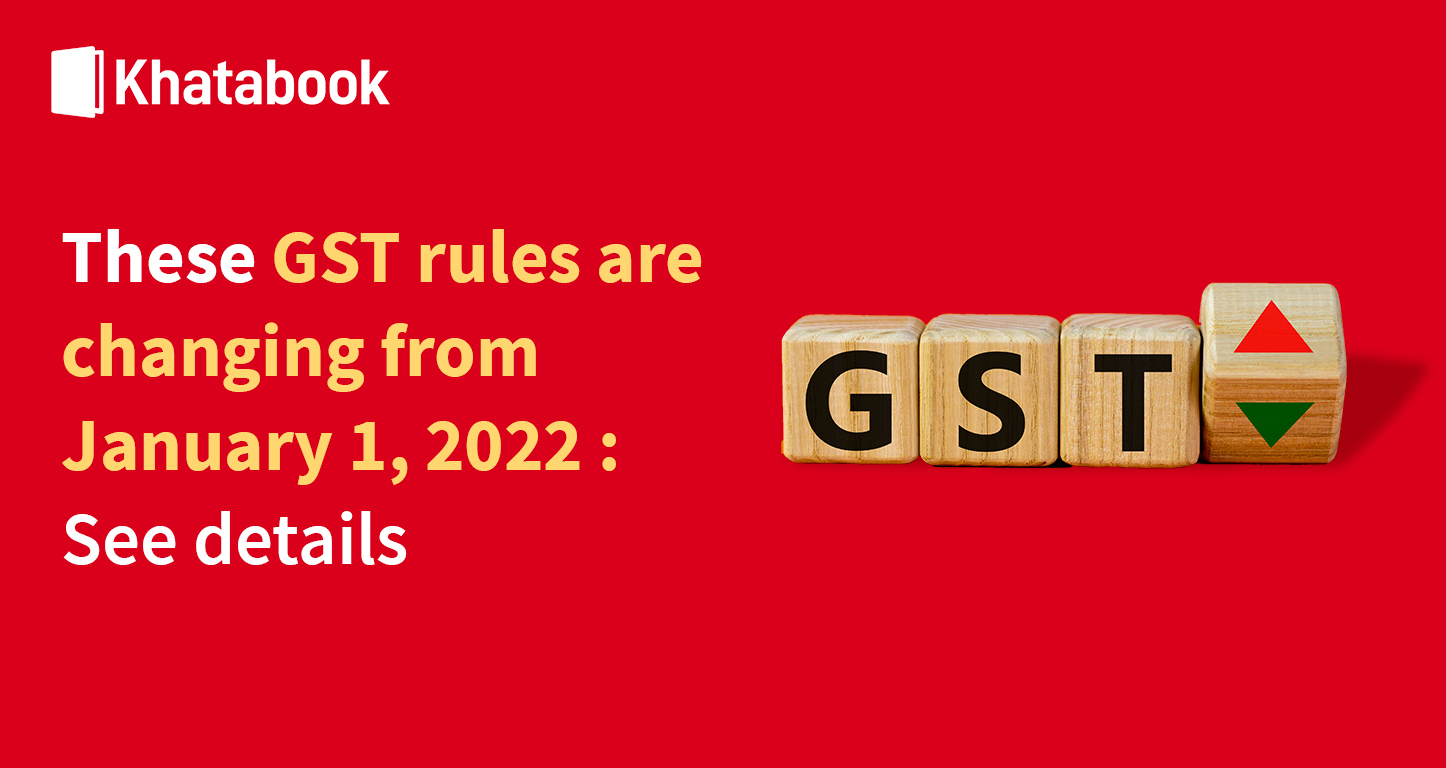 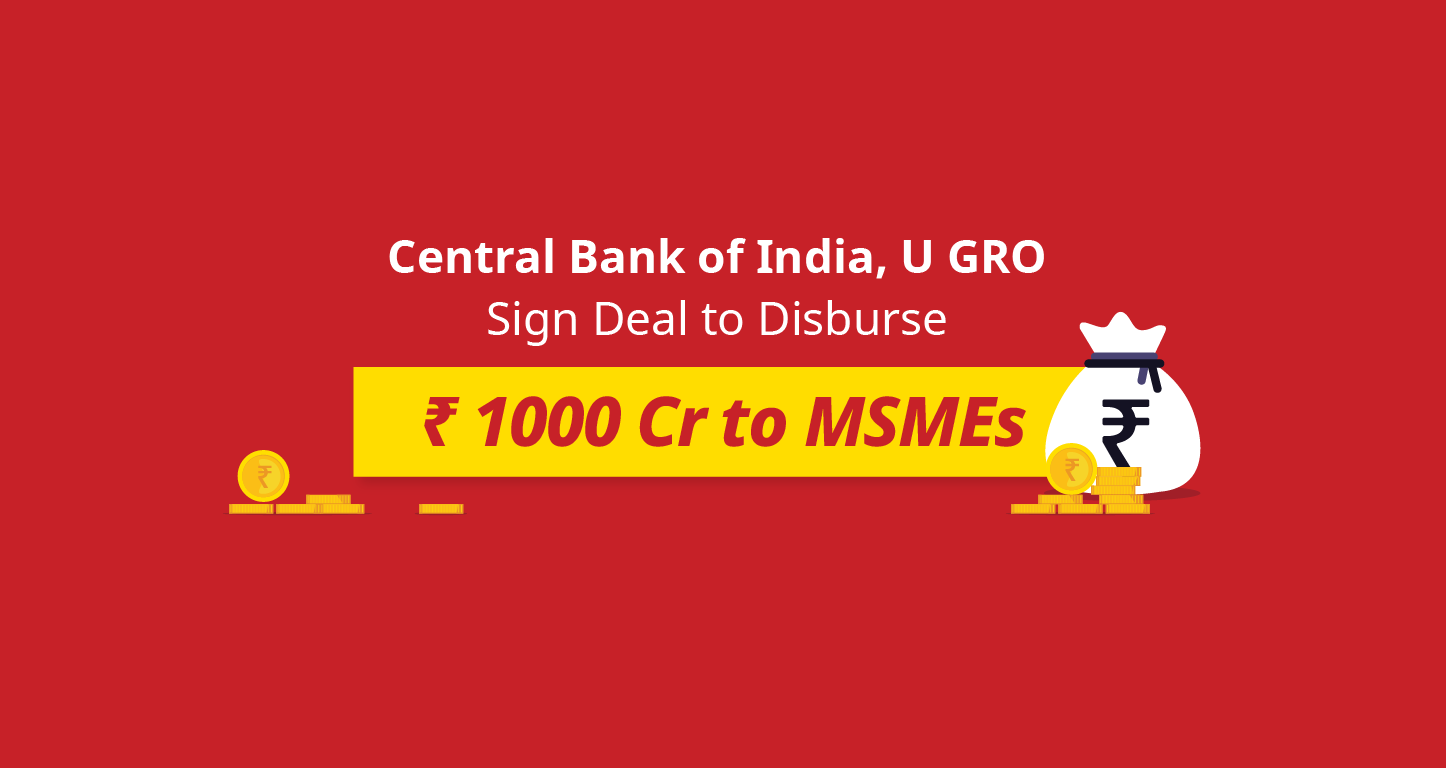 Central Bank of India, U GRO Sign Deal to Disburse 1000 Cr to MSMEs 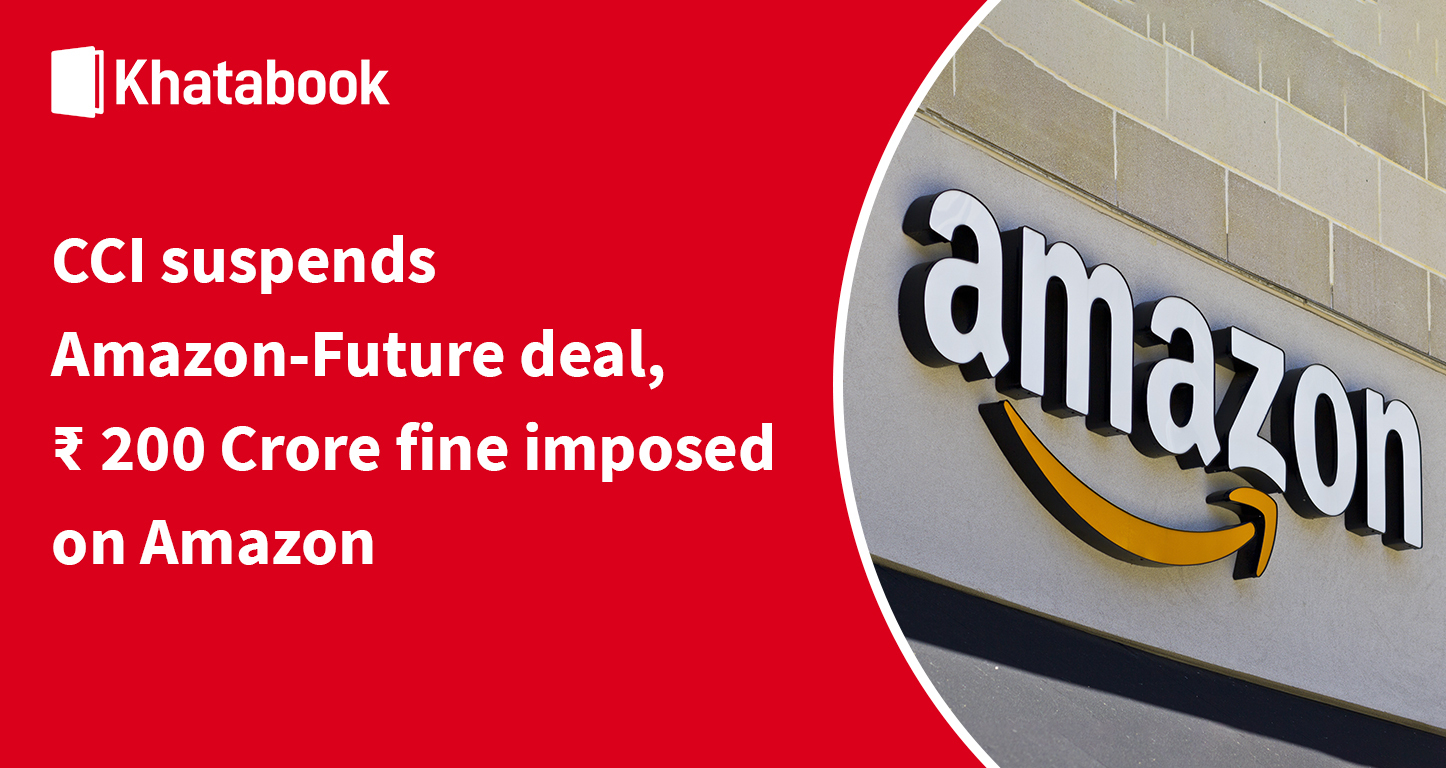 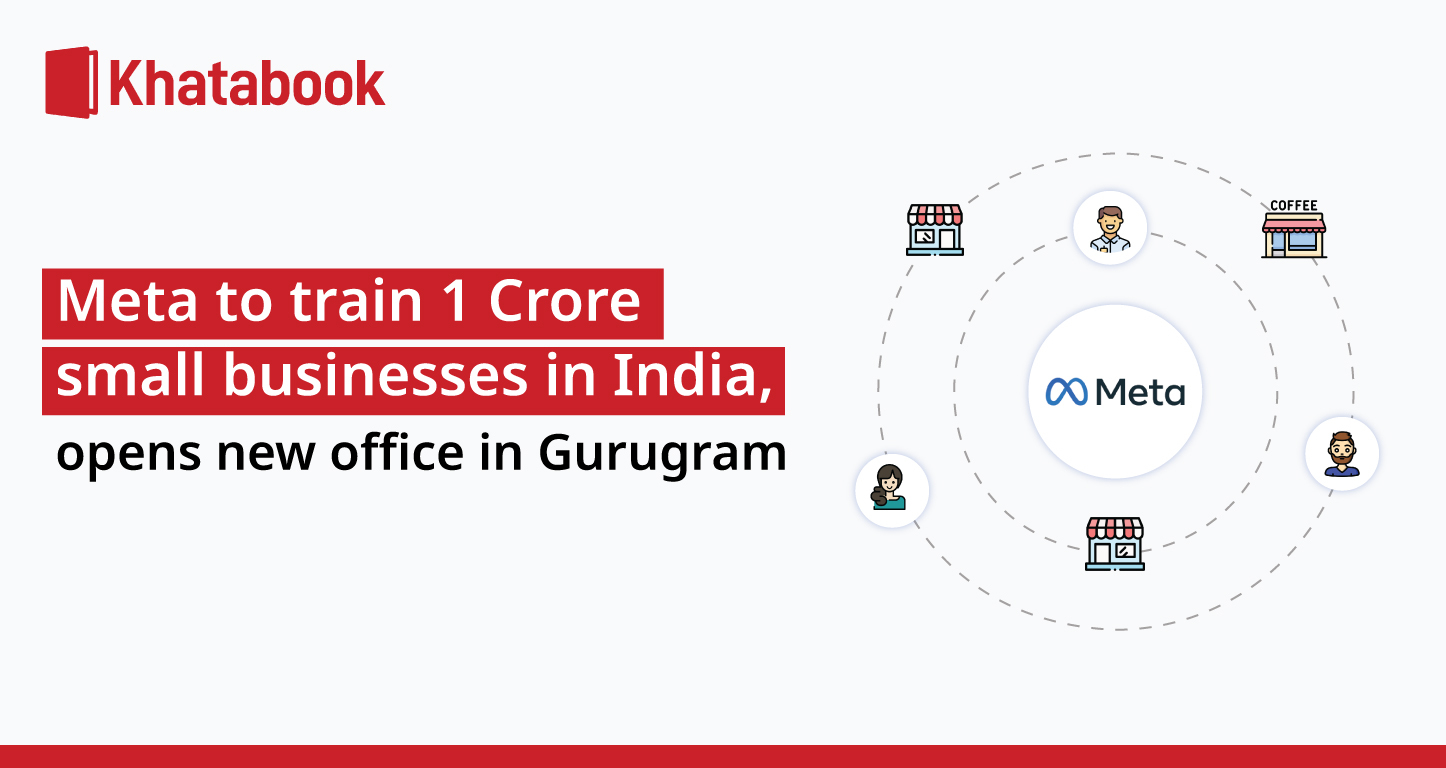 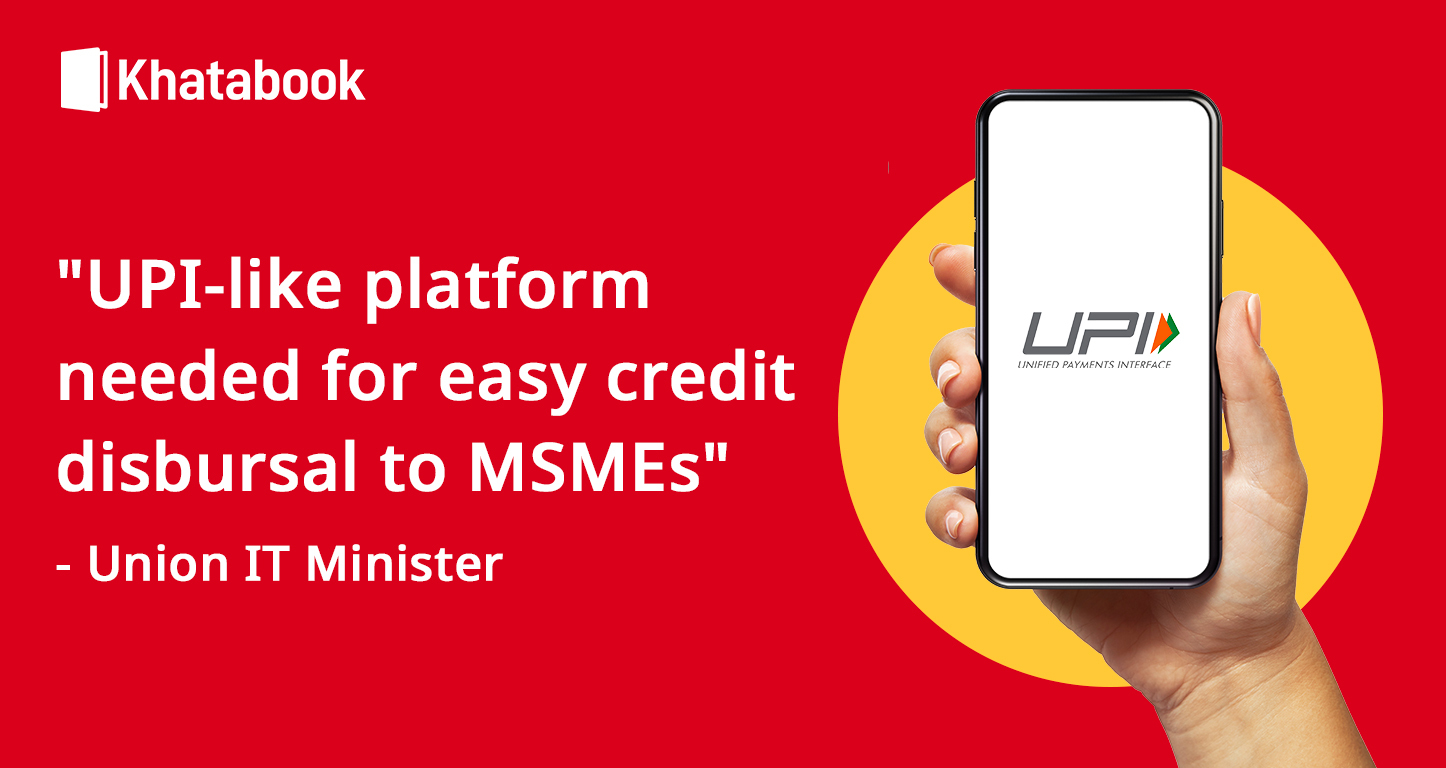 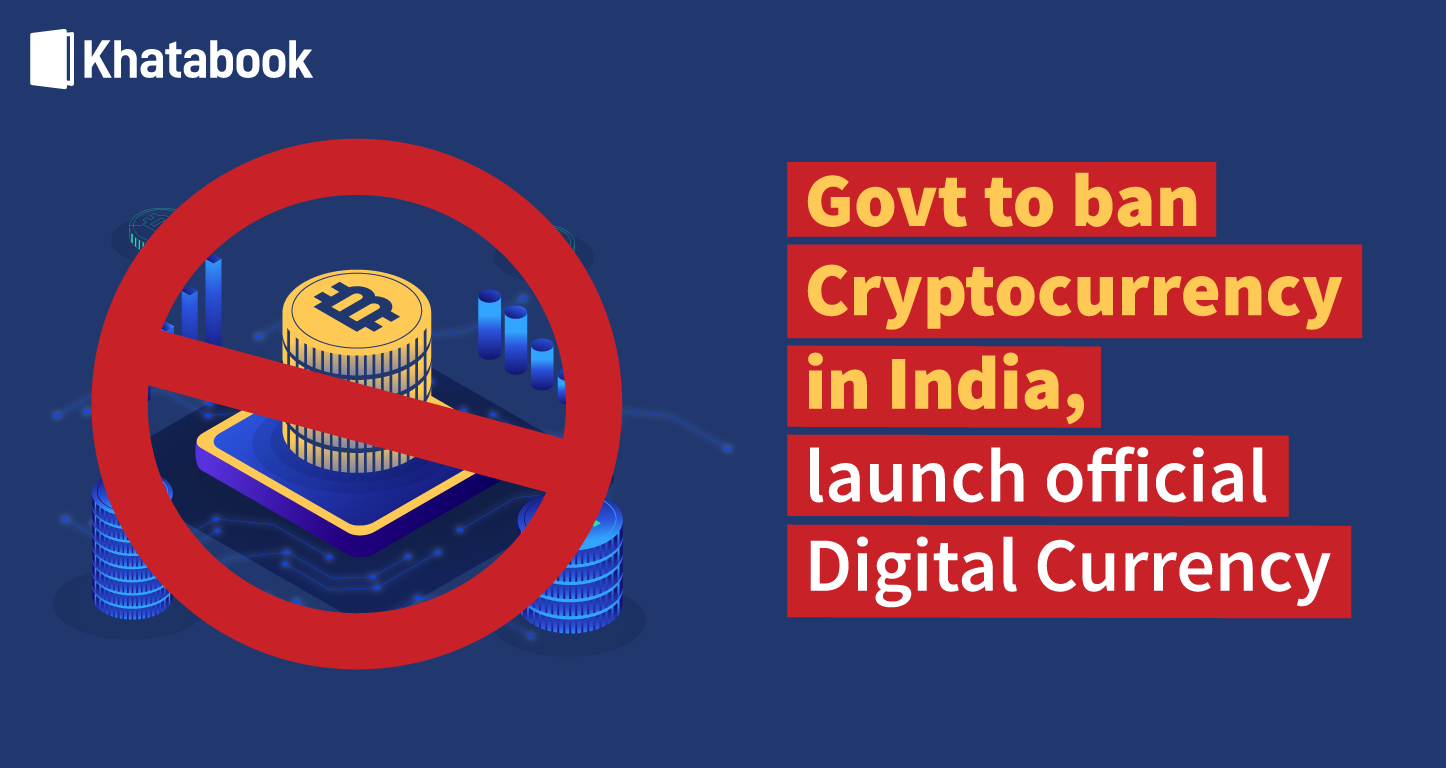 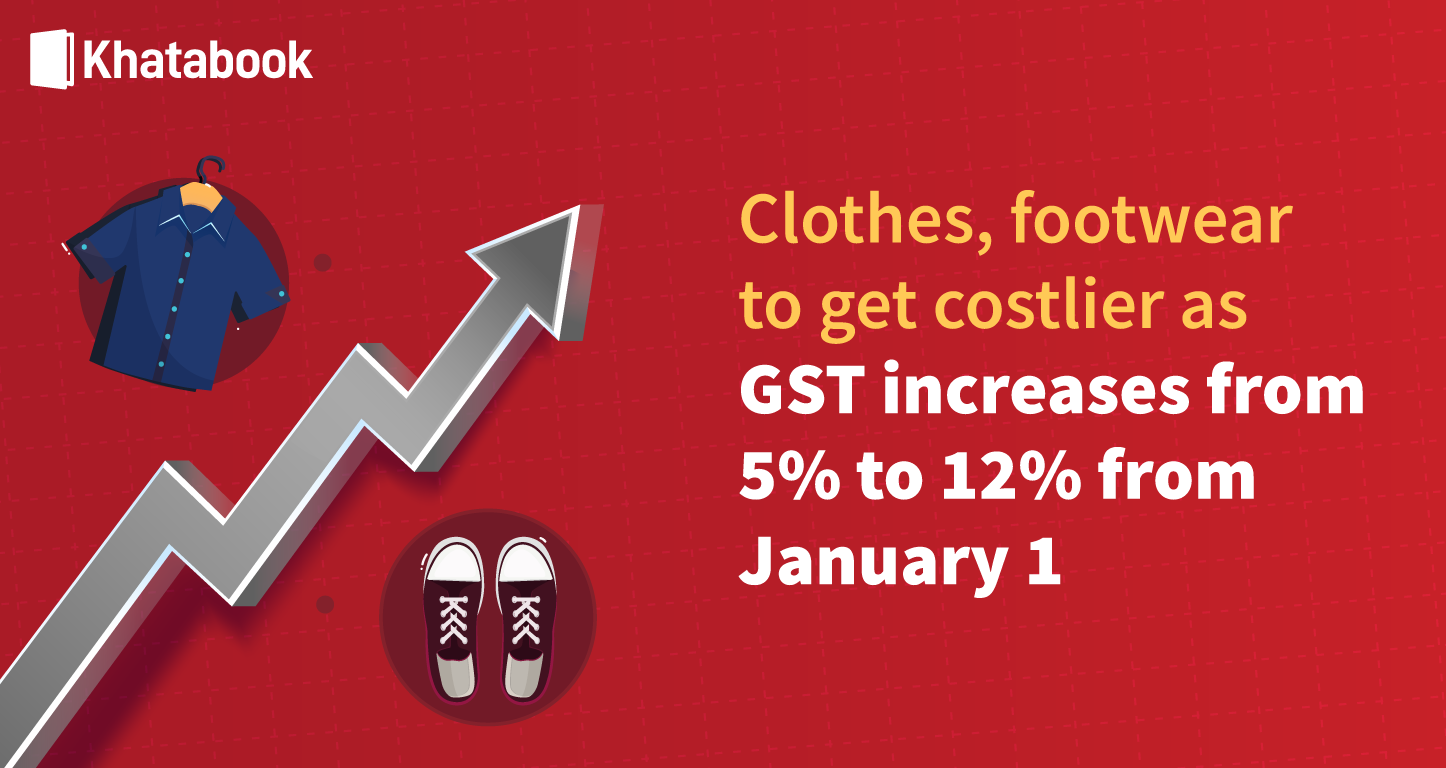 GST Update: Clothes, footwear to get costlier as GST increases from 5% to 12% from January 1