Key Advantages and Disadvantages of GST for Businesses

Goods and Services Tax (GST) was approved by the Indian Parliament in 2016, effective from 1 July 2017. The GST Act was passed in Jammu and Kashmir on 8 July 2017. It is the world's biggest indirect tax reform since Independence. On its implementation, the Indian economy received a boost by reducing the price of most of the products. It encouraged consumer purchasing behaviour. GST is a destination-based tax applicable on all transactions involving the supply of goods and services for consideration subject to certain exceptions.

Advantages of GST For Businesses

The introduction of GST has replaced the multiple indirect tax systems previously in place. GST is a win-win situation for the entire country. It brings benefits to all the stakeholders of the industry and businesses across the country.

1. Inclusive Growth And Ease of Doing Business - GST enables India to move towards an inclusive economy, especially in the smaller towns of the country. As GST has replaced various indirect taxes on goods and services, it not only leads to greater ease of doing business, it will also ensure better tax compliance among businesses.

It also enables higher investments and growth. A simpler tax system with fewer exemptions under GST  has led to simplification and uniformity in the tax structure. The uniformity in laws, procedures and tax rates across the country makes doing business easier.

2. Tax Transparency - GST helps to promote transparency and accountability in the tax regime. Goods and Services Tax is not only applicable to the company but is also being applied to all the products and services that the company is selling in the market.

It has also brought positive changes, by bringing more clarity and making the system more organized. With the replacement of the previous multiple tax system and the introduction of a single combined tax, things are clearer and without confusion. No tax has to be paid in different categories at different times. This is an advantage of GST.

3. Lower Transportation Costs - Although traders are still adapting to make their products GST- compliant, there is already some cost reduction due to the decline in the transportation rates. It is another advantage of GST. As prices go down, manufacturers and producers are able to purchase raw materials from various sources at a cheap price, and this will eventually lead to a reduction in costs for the businesses and in prices for the consumers.

4. Certainty In Tax Administration -  An internationally accepted product coding system used for classifying the goods under GST was introduced by the government called the Harmonised System of Nomenclature ( HSN ).  A similar product coding system is used for services called SAC (Servicing Accounting Code).

The HSN/SAC Code is used by a taxpayer according to the category and on the basis of their turnover. The classification of goods or services needs to be declared under the tax invoice and also has to be reported while filing the GST returns. When goods and services are recognized by their specific HSN/SAC codes, which are globally accepted, the identification of goods becomes easy, and possibilities of misinterpretation tend to reduce.

A common system of classification of goods and services across the country simplifies tax administration and makes it easy for the taxpayers by ensuring certainty in it across India.

5. IT- Friendly -  There are simplified and automated procedures for various processes such as registration, returns, refunds, tax payments, etc. All interaction is through the common GSTN Portal, and there is barely any public interaction between the taxpayer and tax administration.

Over 80% of the taxpayers have an online accounting software setup. Goods and Services Tax simplifies the accounting and invoicing systems and helps improve the tax-compliance. Hence, companies that use digital software for their daily operations are well-placed to make the transition to GST.

6. Regular Compliance and Reduction In Compliance Costs- As businesses prepare to adopt GST, compliance becomes crucial. Making it a part of the day-to-day operations of the company will enable businesses to ease the compliance burden on their management.

Further due to GST, businesses will be eligible to set off GST paid on purchases of goods and services. They can set it off towards their GST liability on outward supply, or in other words, sales. Thus enabling businesses to manage their working capital efficiently.

The compliance cost is lesser under GST as multiple recordkeeping for a variety of taxes is not needed. Therefore, there is a lesser investment of resources and manpower in maintaining records. The uniformity in laws, procedures and tax rates across the country goes a long way in reducing the compliance cost.

7. Widening of Tax Base -  GST has provided greater trade and industry freedom through the wide integration of multiple indirect taxes under previous systems. Several taxes levied by the Centre and States have been brought into GST.

A very clear and comprehensive series of deductions lead to an increased tax base and better tax compliance. It also leads to a reduction in the tax burden on small and medium-sized businesses.

8.Changing Results of Administrative Taxes - GST replaced the previous multiple indirect taxes system and combined them into one. The set-offs allowed by using the input tax credit against the output tax has eliminated the cascading(tax on tax) effect of taxes. It improves competition and improves financial performance.

Small businesses do not have to file separate sales returns for each state as they had to in the earlier system. The sale of the property has become entirely tax-free as the Rs 20 lakh exemption limit for this section is almost doubled. It has led to a significant cut in input costs for businesses. Some of this benefit has been passed on to consumers too.

GST has, in fact, significantly reduced the time taken to do business. Businesses are now required to procure only a single set of sales returns and file it online in the portal of the tax department. This single tax return reduces the number of documents required for GST compliance from 12 to just two.

These factors make GST an ideal tax regime for the small and medium businesses that have been grappling with a complex system that lacked transparency for their products and services. The ease with which goods and services can be legally supplied has helped small businesses. Also, the penalties imposed on violations are no longer a constraint to small businesses.

10. Maximum Registration Limit- Previously, in the VAT structure, any business with a profit of more than Rs 5 lakh (in most states) was obliged to pay VAT. Please note that this limit varies from state to state. Also, service tax was exempt from service providers for a profit of less than Rs 10 lakh.

Under the GST regime, the limit has been increased to Rs 20 lakh, which frees many small retailers and service providers.

11. Post- GST Incentives - The government has given incentives of 0% credit for payment of tax for July. The pre-GST laws imposed an incentive on the capital paid for the goods or services. But post-GST, the tax rate has been removed. This means those businesses, who paid taxes during July but did not submit their forms and paid taxes in the subsequent months, are eligible for a refund. This incentive gives a refund of 90% on the money paid.

Disadvantages of GST for Businesses

There are some drawbacks to GST as well. Let us look into these demerits of GST.

1. Unsafe Move for The Indian Exporter - Critics of GST have said that the GST council has given undue importance to the informal sector, ignoring the growth of large enterprises. There is no mention of export-oriented units in the GST proposal, and the early implementation will be harmful to the export industry.

2. Higher Operational Costs - The additional cost of purchasing software that could assist in the GST installation process has resulted in higher operating costs for many businesses. They must hire GST professionals to comply with GST, which will lead to increased software rental costs. This is one of the Cons Of GST.

3. Rise In Complexity For Many Businesses - GST has given rise to complexity for many business owners across the nation. SMEs with a total income of Rs. 75 lakhs could avail of the composition scheme, pay a mere 1% tax on turnover, and abide by fewer compliances. However, the trade-off is that they cannot claim credit for input tax.

4. Impact on The Real Estate Market - GST's exposure to the housing market has led to an 8% price increase which has led to a 12% decline in demand after much of what was done in June 2017.

5. Impact on The Telecom Industry - There are many challenges facing the Indian Telecom sector related to the GST state functionality. Implementation was made more difficult by the lack of clarity on certain issues.

Another major challenge in the telecommunications sector is IT infrastructure. To move to the GST realm, telecom operators will need to redesign complex IT systems and payment systems. These changes will take a lot of time. The challenges are made worse by the fact that there are 22 telephone service centres or circles. But under GST, the country will follow 29 regions and 7 sections of the Union.

6. Higher Tax Burden For Manufacturing SMEs - The GST legislation provides for provisional credit against business-to-business or business-to-consumer transactions. The composition scheme is effective for small taxpayers, and they will not have to pay GST. Since SMEs account for the majority of India's manufacturing, they are also more vulnerable to changes in laws. GST amendments have adversely affected the industry due to their complexity, and it will need significant time for the SME  sector to grasp and familiarise with the new system.

The unfair provisions have forced SMEs to pay GST on the remuneration received by the selling agents on credit.  Under the composition scheme, the sellers are required to file a declaration for every buyer on sales made by them and are not allowed to claim input credit. It is a disadvantage of GST for SMEs.

7. Came Into Effect In The Middle of The Financial Year - Businesses followed the old tax structure for the first three months of the beginning of the financial year that is April, May, and June, and GST came into effect on 1 July 2017 in the middle of the financial year. It caused confusion between businesses, and they found it hard to get adjusted to the new tax regime. It also led to compliance issues.

Implementation of GST was the most difficult decision, and changes are never easy for sure. The government is still trying to clear out the deficiencies in the GST by making necessary amendments. It is important to take note that the global economy has used GST before us.  They overcame the worries of flexibility to reap the benefits of having an integrated tax system with simple investment credits.

2. What if I am not liable to register under GST but I was registered under the service tax?

You can apply for cancellation of Provisional ID in that case.

3. If I buy raw material from a supplier unregistered in GST, do I have to pay GST in RCM and can I avail ITC of the same?

Yes, you have to pay GST via RCM (Reverse Charge Mechanism). You can avail ITC of the GST so paid if you are otherwise eligible.

4. Can one State CGST be used to pay another state CGST?

Yes, the CGST and SGST Credit for a State can be utilized for payment of their respective CGST/SGST liabilities within that State for the same GSTIN only.

No, there is no requirement to take the Aadhaar / PAN details of the customer under the GST Act 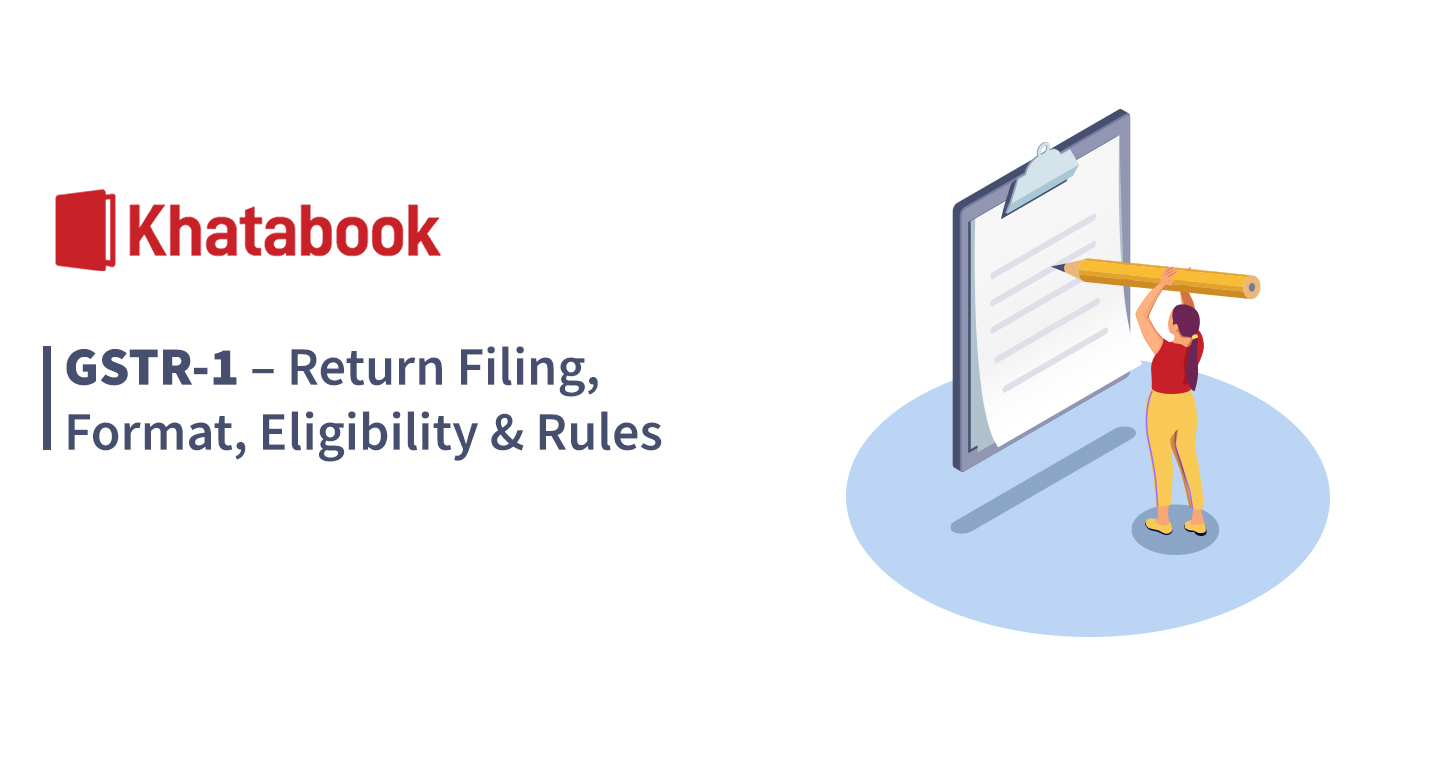 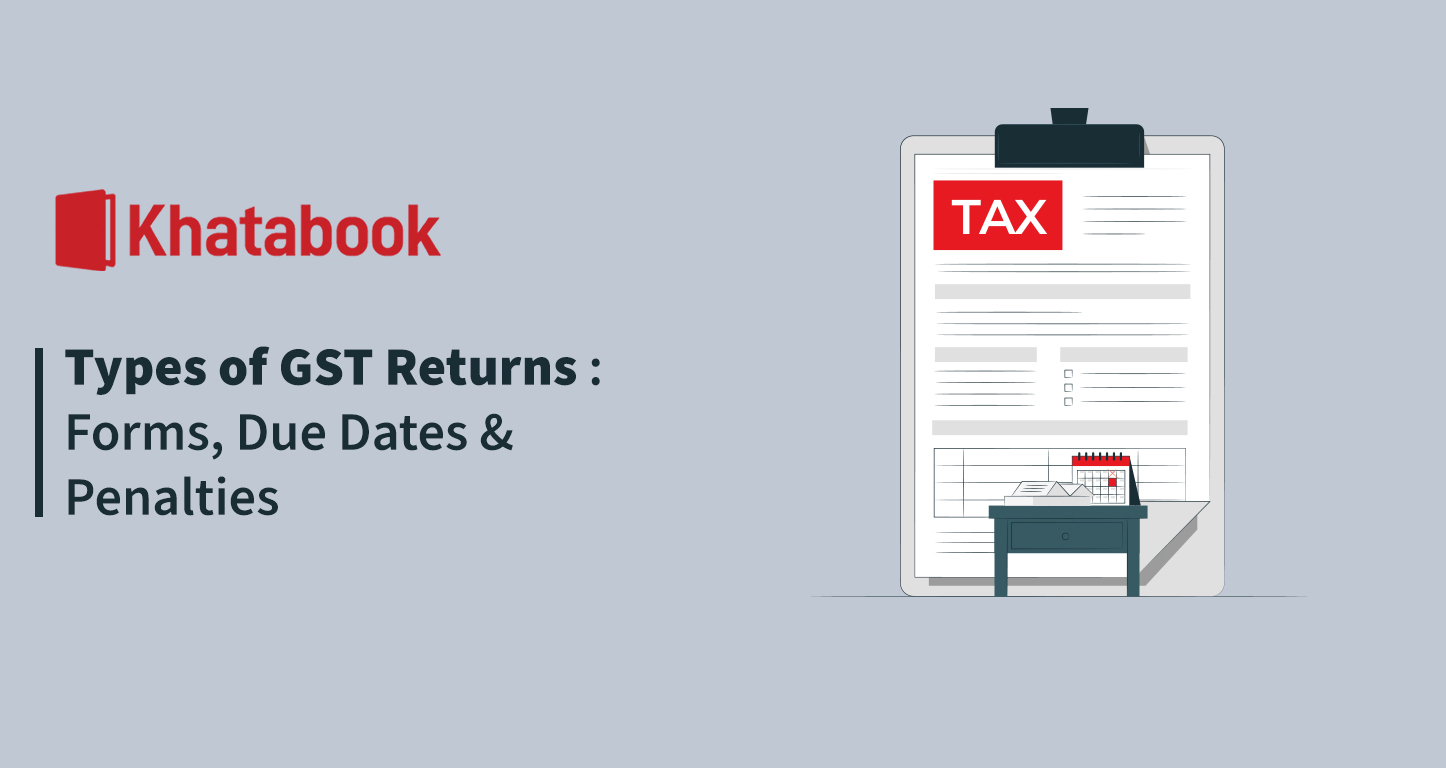 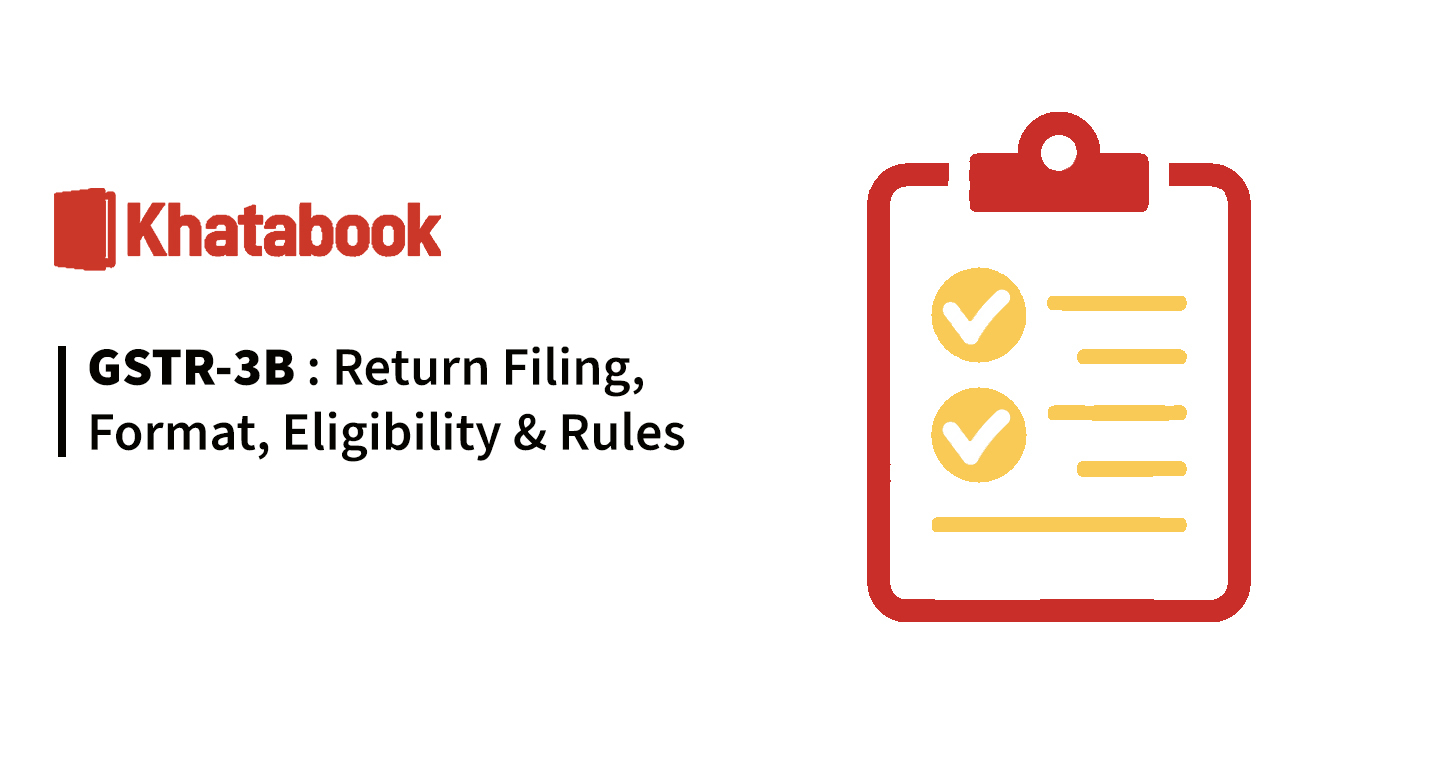