Online transactions have become an integral aspect of our lives in the digital era. You'll find QR Codes, UPI apps and UPI ids everywhere today. From a vegetable vendor to a shopping mall, from the payment of school fees to the purchasing of goods, virtual transactions have incorporated themselves into our daily routines. The interesting reason behind the tremendous popularity of these apps lies in the monetary exchange within seconds, the cashless nature of the transactions, and, of course, the solution to the problem of looking for a change. You can carry out these online transactions with the help of multiple UPI payment apps present on the Google Play Store.

Launched on December 30th, 2016, BHIM is a UPI app developed by the National Payments Corporation of India (NCPI).

Unified Payment Interface (UPI): What Does It Mean?

The Unified Payment Interface (UPI) is one of India's gradual steps toward engineering a cash-free economy. UPI as a system powers numerous bank accounts into a mobile app, uniting several banking attributes, smooth capital routing and trade transactions under one umbrella. UPI is a real-time transaction arrangement launched by the National Payments Corporation of India (NPCI), lubricating inter-bank, person-to-merchant and peer-to-peer transactions. The consumer credits and debits money using a Virtual Payment Address (VPA), and there is no need to supply the UPI apps with the bank account credentials every time.

Salient Features of the Best UPI Apps in India

Also Read: What are the Common UPI Frauds and How to Avoid Them?

The Benefits of Using the UPI Payment Apps

The Disadvantages of Using the UPI Payment Apps

A legion of the top UPI apps in India carries our online transactions. A few of them are listed below:

With over 2,077 million transactions, PhonePe rules the forum of best UPI Apps in India. Its impeccable security standards started a revolution in online payment in India.

This UPI app is highly trusted for carrying out bank transactions and recharging mobile phones, making bill payments, online shopping and others. As of November 2020, PhonePe holds a transaction value of nearly ₹1,75,453 crores.

Commonly identified with its advertisement tagline "Paytm Karo", 'Pay through the mobile', this UPI payment app is one of its kind with unique traits such as the Paytm Wallet, Paytm Mall and others.

From buying household items to train and flight tickets bookings, Paytm is your gateway to all sorts of virtual transactions.

Trusted by more than 30 million Indians, this is one of the best UPI apps in India and has a name that speaks for itself. It is time and again identified for its hassle-free and quick cash transfers, and it also presents the users with exciting cashback offers.

Developed by NPCI, this UPI payment app was set into orbit by the Government of India to promote a cashless economy. Bharat Interface for Money or BHIM is India's first UPI payment app. This app is known for its simple but user-friendly interface, and it offers transactions you can initiate by QR Code, VPA or bank details.

As the name suggests, this UPI payment app is developed by the world-renowned corporation Google. This app utilises Near-field Communication (NFC) technology to relay card information and transfer money to the retailer.

Backed by the business giant Amazon, it is the fourth largest UPI payment app in India. Initially introduced to make shopping payments to merchants and sellers smoother for the users, this app has now introduced the options for paying bills and making recharges through UPI.

This SBI payment app is solely developed for UPI transactions. It allows its users (i.e., the SBI account holders) to send and receive money to all the bank accounts, shopping bills, recharges and other payments.

This app facilitates interoperability among numerous banks. It is similar to other apps and allows the consumers to transact with the assistance of their smartphones as a single identifier, UPI ID or technically called VPA, without asking for any bank account credentials.

This is among te top UPI apps in India and is the official banking application of ICICI Bank for smartphone users. It is designed to be a secure and easily comprehensive banking application, and the user can enjoy over 170 types of services through UPI transactions.

Also Read: What Does mPIN in UPI Mean?

Also known as YES mobile application, this UPI payment app is YES bank's mobile application for banking. To prove the motto of 'On-the-go', this app extends fast logins through fingerprints, pattern locks and one-go transactions to pay all your bills. This bank also presents you with the opportunity to view nearby ATMs and bank branches.

This UPI payment app is developed by the Indian financial service company, Freecharge. It has a range of exclusive features. One of its unique characteristics is the scheme 'Buy now, Pay later.' It enables the users to obtain credit scores.

This is one of the most used UPI apps in India launched by the Bank of Baroda offers its consumers additional unique features that we do not find in the other apps. This app, like its counterparts, enables its users to perform UPI transactions with the help of a Virtual Payment Address.

A UPI-based payment transaction feature is an in-chat money transfer feature. This feature enables the users to send or receive money through WhatsApp to the people in their contact list.

It is one of the best UPI apps with an enhanced secure, simple and quick online transfer of funds directly between the bank accounts via a mobile number.

The rise in technology and the Indian government's focus on moving towards a cashless economy has revolutionised the transaction process in India. Today, countless top UPI apps in India are present on the iOS Store and Google Play Store that provide its users with a seamless experience. There is no need to stand in bank or ATM queues to withdraw money. You don't need to visit electricity or water boards to pay utility bills. You no longer need to step out of your home to do monetary transactions. For all these tasks, you have the best UPI apps. This article took you through the major questions around UPI Payments and UPI payment apps.
Follow Khatabook for the latest updates, news blogs, and articles related to micro, small and medium businesses (MSMEs), business tips, income tax, GST, salary, and accounting.

Q: Is it possible to make payment by scanning QR Codes?

Yes, you can use a UPI app to scan a QR Code and pay the amount of your choice or the amount set by the retailer.

Q: What types of payments can I perform through the UPI payment apps?

The transactions in the UPI apps are completely secure as they use a minimum 2-factor authentication, and the complete information of transfer is kept in highly encrypted formats.

Q: Are there any charges for UPI Transactions?

No, NCPI states that they don't charge anything for transfers carried out by UPI Apps. 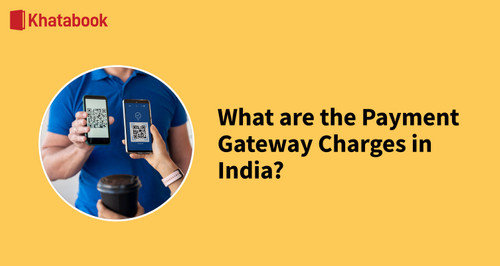 What are the Payment Gateway Charges in India? 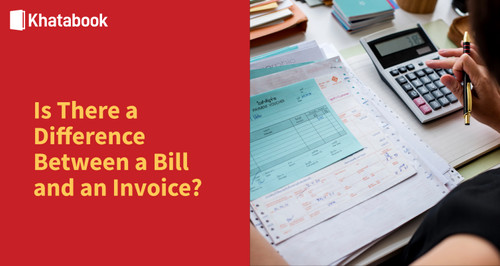 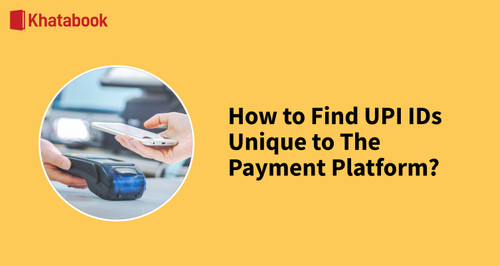 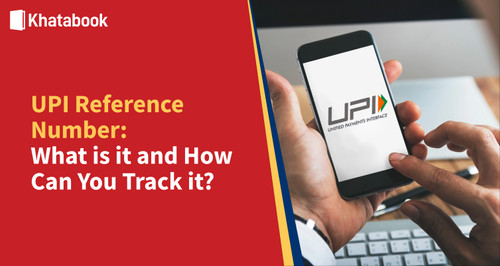 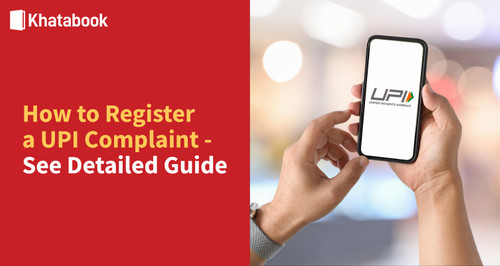 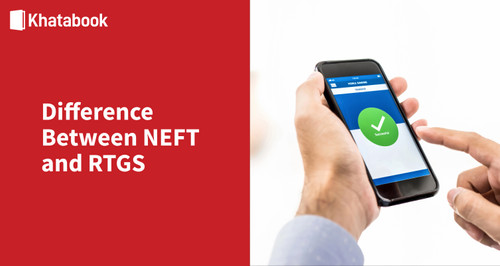 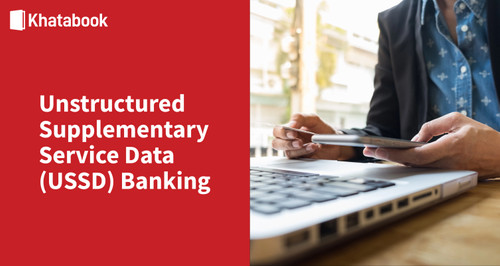 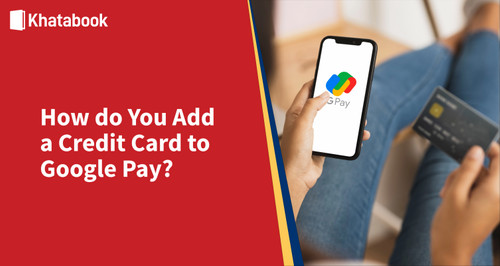 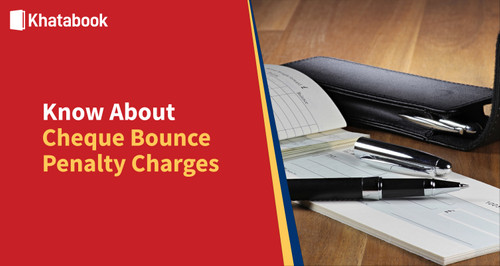