Can A Government Employee Run A Business In India

As we all know that a ‘Government job’ in India is a sought after post and the most sought after career option amongst the youth. It allows you to serve your country and brings you job-stability. These jobs help you live a healthy and worry-free life both during the service and after retirement.

Whatever it be a position or post in the Government service, some benefits are usually available. They struggle hard to achieve that career, going through tough competitive exams and training.

Who is a Government Employee?

Let us first understand who are the people falling under the category of ‘Government Employee’ or termed as a ‘Government Servant’.

As per Rule 2(h) of CCS (CCA) Rules, a Government Servant means a person who-

So basically, any person being a member of the Service or holding Civil Post in either  State or Central Government, or a Local Authority is termed as a ‘Government Employee’.

Why do government employees have restrictions?

Now to understand further, it is very important to know what positions do these Government employees hold and what is their relevance. No restrictions arise unless there are serious problems that may happen.

The government for any State or Country is appointed to govern the country and look after the administrative, legislative, executive functions of the Land. India, being a democratic nation, its Government is ‘By the people and for the people’. The government gets its funds from the people of the country who pay taxes on the income they earn. Direct taxes and Indirect Taxes form a major source of income for the Government.

Also, the Government raises funds through various bond schemes for the Infrastructure and Development projects, Banking Projects they take up for the economic and social development of the nation, the business they carry for the public interest.

Why do restrictions on activities of government employees matter?

All this is public money and the Government is accountable to the public for using every penny it earns. A Budget gives an idea of the estimation of Government expenses and incomes. It still becomes essential to strictly manage the usage of knowledge, training, and money it provides to its employees to achieve its policies.

We maintain the confidentiality for the organization we work for, among our family matters, in our relationships. We also maintain the confidentiality of our own mobiles and social media accounts. This concerns the security of the entire nation. Therefore the Government has to put sufficient restrictions for the well-being of the public and social trust and confidence.

So now, we realize the reason for such provisions and restrictions on Government employees. With this, it will be easy to proceed ahead.

Can a government employee join for work elsewhere?

This depends on various factors like the amount spent by the Government on the training provided to the employee; the confidential information that the person possesses. Is the applicant a Disabled person or a person of Scheduled Caste or Scheduled Tribe; does the person work on a permanent or temporary basis, etc?

For example, Government employees of Scheduled Caste and Schedule Tribes or disabled ones are allowed to get employed elsewhere because the Government does not wish to devoid them of their prospects. But then that is about employment. What about Business?

Can government employees do private business, while still in service?

‘Not allowing Government employees to do other Private Business’, is one amongst the many restrictions imposed by Government

Businesses seem to have loads of Capital investment and risk involved, but as they say, ‘More the Risk, More the Returns’. To earn a bit more than the regular fixed monthly incomes, more people now turn more towards Business opportunities and prefer to be the boss. Even the government has realized this shift of career preferences and owing to the economic concerns of the nation, a lot of grants and opportunities are provided to encourage start-ups in India.

But this does not hold true for its employees. A government employee cannot run a business.

Following are the factors considered while imposing such a restriction.

A Government employee is expected to discharge his duties towards the public with the utmost integrity and objectivity. He is required to follow ethical practices and a professional code of conduct both on and off service. Carrying on a business affects his integrity. It may also lead him to an ethical dilemma that is not at all acceptable. An independent and unbiased approach to work is appreciated and required.

As already discussed, Government employees are accountable to Government and in turn, Government is accountable to the Public. Hence it becomes very important to take care of every function that the employee performs. They are supposed to serve the nation and act as its representatives. Carrying on their own private business may compromise their duties towards the nation which cannot be allowed.

Giving up ethics and moral values is against social welfare and can lead to distress. Government Employees could be tempted with money and a better standard of living. Thus it could encourage illegal activities and break confidentiality.

Law-makers enact laws and people are expected to follow them. Most of the Government employees form part of the legislative bodies in the country. Also being officers, they stand in the position to give orders and decide for what is to be followed by the general public. On one hand, being a part of that general public, such decisions may lead to a conflict of interest for the person.

Therefore, a  Government employee who wishes to run a private business has to resign from his ‘Government Post’ to go ahead and pursue his business.

According to the CCS Rules, 1964, no Government employee shall without the previous sanction of the Government,

A Government employee may without the previous sanction of the Government,

To sum it up

Hence, considering the above points of law, it is very important that government employees strictly follow the above rules and their terms of Employment, otherwise, it may lead to penalties and loss of job and reputation as well. Alternatively, they may resign from their government job in accordance with the rules and regulations.

Q: Is a Government employee allowed to Trade in the stock market?

Q: What are the penalties for acting against the rules?

A Government Employee is required to strictly follow the Service conduct rules and if any violation takes place, the person is called upon to present his clarifications. After  scrutiny, if held guilty, his service may be terminated along with the withdrawal of retirement benefits.

As per the CCS (conduct) Rules 1964, the Central Government civilian employees are prohibited from contesting elections to any Legislative or Local Authorities.

Q: Can a Government employee hold directorship of a Company or be a partner in a partnership firm?

Q: Can a Government Employee engage in agriculture?

Yes. A Government Employee can engage in agricultural activities provided he has  land of his own. He has to make sure that this work does not affect his duties in any manner. 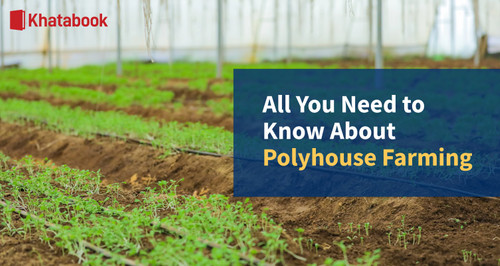 All You Need to Know About Polyhouse Farming 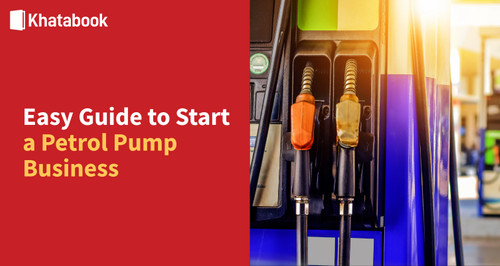 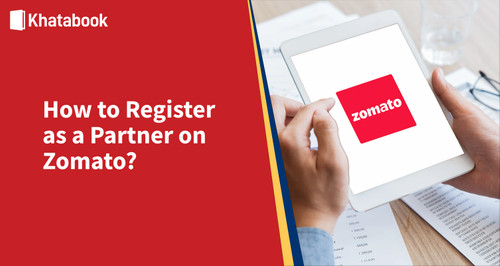 How to Register as a Partner on Zomato? 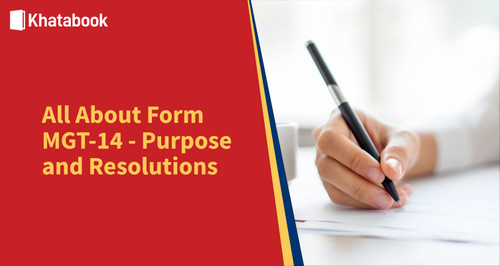 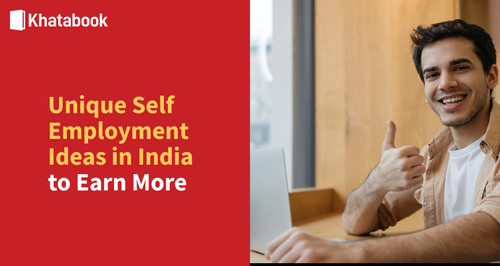 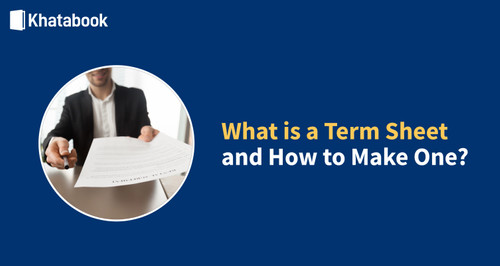 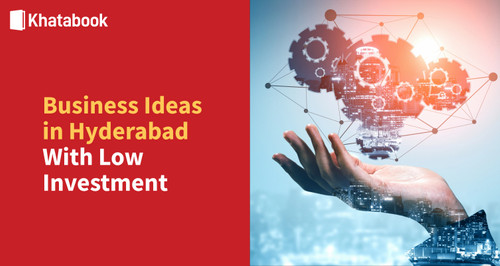 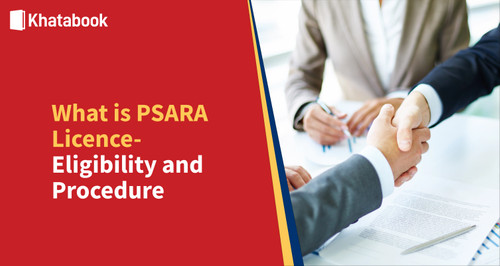 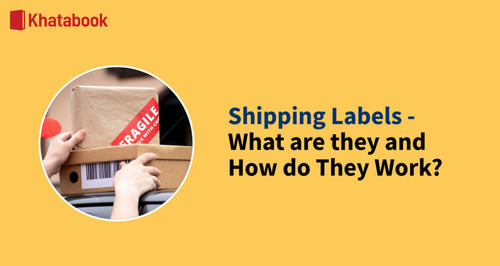