Exporting and importing contribute to expanding national economies and the global market. Every country has some advantages in terms of resources and expertise. For example, some countries have abundant natural resources such as fossil fuels, lumber, fertile land, precious metals, and minerals, whereas others lack many of these resources. Many countries lack the infrastructure, educational systems, and capital markets required for further enhancement of the country. This is where importing and exporting comes into play.

Importing and exporting gives us access to key resources and items that we don't have otherwise or at a lower cost. In regards to exports, the greater a country's exports, the greater its domestic economic activity. A country's gross domestic product (GDP), the total value of the finished goods and services it produces in a given period, rises as a net exporter. In this article, let's dive into knowing about Israel products in India and the products imported by Israel.

Did you know? Pearls and precious stones are one of the major products imported by Israel from India.

Relations between India and Israel

The relationship between India and Israel was highly focused on military-security cooperation. However, the involvement of both the countries with the aim towards exploring new prospects has further expanded the countries’ relationship. This includes procuring available resources leading to the export and import of goods apart from military equipment.

India and Israel set up full strategic relations in 1992. From that point forward, the respective connection between the two nations has bloomed at the monetary, military, rural and political levels.

In 1992, there was a significant development in the Israel-India exchange, which added up to $200 million; the figure was $4.13 billion as of 2016. Israel sent out $1.15 billion worth of products to India during 2016, excluding precious stones, adding up to 2.5% of Israel's absolute commodities for the year.

What are HS Codes for Israel products in India?

HS codes are the codes assigned to various products exported and imported by a country. Each country has separate codes. In India, HS codes are eight digits codes called ITC(HS) Code. The code is given schedules in which Schedule I provides codes for imports and Schedule II provides codes for exports. It is mandatory to quote the HS codes of the products in every import and export, and mentioning wrong codes can attract penalties.

Also Read: How to Export From India

Below mentioned are some of the advantages of HS codes:

(b) The HS codes are of six digits (or more digits as used in each country) that helps in identifying an item used for global exchange.

India exports several commodities to Israel every year and exports to other countries. Each export product is given a specific code for easy identification and documentation process similar to international trade practices. Following is the list of the major commodities exported along with their HS code:

India imports a variety of things from different countries. Major products imported by Israel include chemical and mineral products, precious metals and stones, base metals, machinery, and electrical equipment but are not limited to these products only. Given below is the list of some of the Israel products that are widely popular in India along with other countries:

Aroma is a self-administration coffee bar chain and the main Israeli espresso chain with over 152 branches globally. The coffee chain has extended to a few global areas in the USA, Canada, and Ukraine, just as a few single areas in Cyprus, Romania, Kazakhstan, and Poland.

The recognisable Israel products in India, a home carbonation gadget is made by an Israeli organisation. The organisation was established back in 1903 in England; however, it was purchased by Soda-Club in 1998, an Israeli organisation, and has since been setting up its place as the world's biggest home carbonation frameworks maker. Moreover, SodaStream gives north of 100 sorts of concentrated syrups and flavourings to make bubbly beverages in the solace of your home.

Ahava (Hebrew for adoration) is an Israeli beauty care product organisation that produces skincare items using ocean mud and minerals. The organisation began as a stand selling containers of ocean mud to sightseers, who used to gather up the mineral-based mixtures to bring home. Today, Ahava has leading stores in Israel, Germany, Hungary, South Korea, the Philippines, and Singapore. The Israeli government authorised the main beauty care products organisation to mine natural substances from the Dead Sea.

Waze is a made in Israel product in India. It is a GPS-based route application that gathers map information, travel times and traffic data from clients. It communicates the information to the Waze server from which the users receive the output.

Max Brenner cafés and shops try to give their clients an exclusive experience, including the making, smelling and tasting of chocolate in the entirety of its structures. The brand works in more than 50 outlet areas all over the planet, with the greater part in Australia. Exceptionally famous in Asia, the United States and Europe, just as Israel, the Israeli brand began as a little nearby craftsman chocolate shop by Israelis Max Fichtman and Oded Brenner, who consolidated their names.

Imports and exports play a major role in the growth of a country's economy. Imports make it easier for a country to avail resources at a lower cost and also cultivate the habit of competition. On the other hand, exports provide the businesses with a wider reach and increase foreign exchange inflow. The unfurling improvements in the Middle East are resulting in positive results for India and other nations. This political advancement introduced another period of organisations, driven by shared public and vital interests. In this way, Israel focuses on building better relations with the area. The products imported by Israel is a great example of this. We hope this blog has helped you understand more about the relationship between Israel and India, Israel products in India and more in terms of export and imports.

Q: Has Organic chemicals been exported to Israel from India?

Yes, Organic Chemicals have been exported to Israel from India.

Q: When did India and Israel set up full strategic relations?

India and Israel set up full strategic relations in 1992.

Q: What is the HS Code for Aluminium and its derivatives? 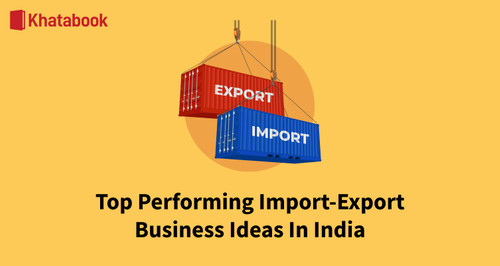 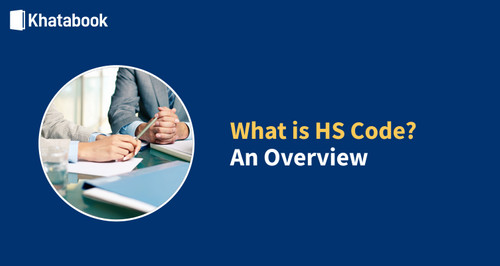 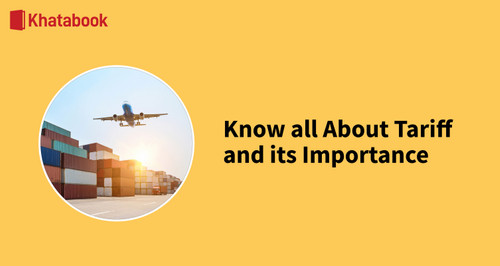 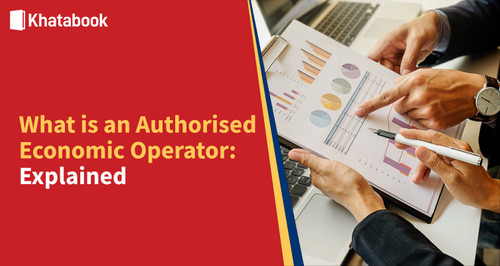 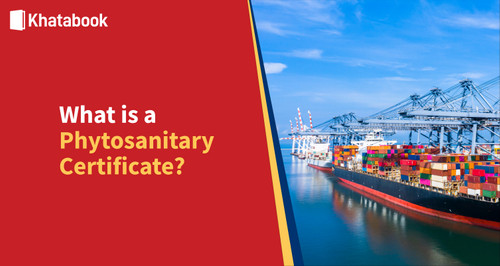 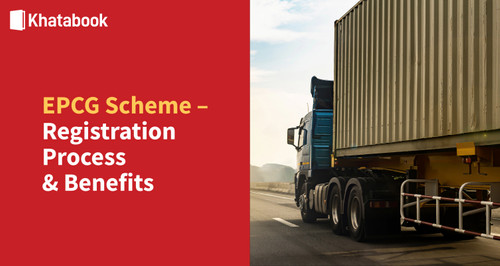 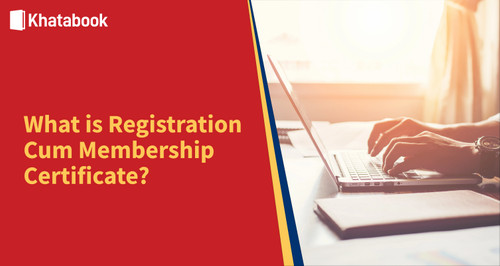 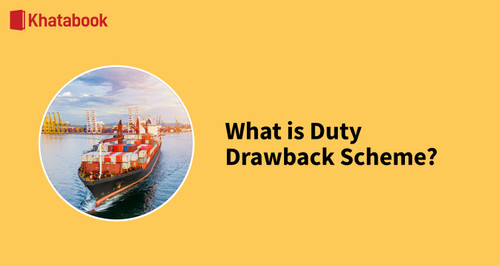 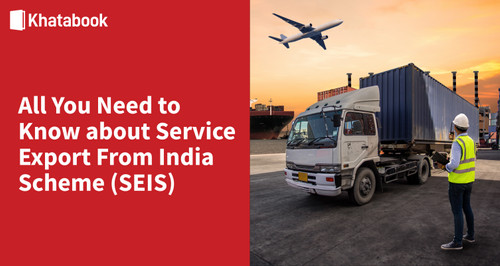 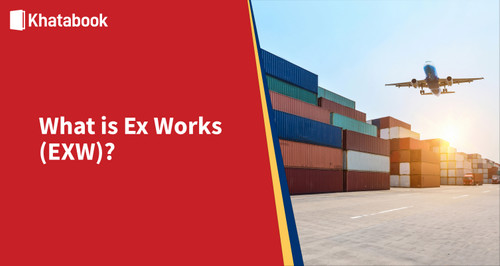