What is Minimum Alternative Tax (MAT)?

Minimum Alternate Tax is part of the indirect tax category. The Indian government launched MAT to limit the desire of businesses to earn profits by avoiding tax liability due to an exclusion. Many kinds of taxes are part of our tax system, which apply to companies and individuals. The Indian government is making its greatest effort to make the tax structure more transparent.

In addition, the government pays close attention to businesses or individuals who do not follow taxation rules to make a profit. Our tax system is classified as indirect and direct taxes, and Minimum Alternative Tax, also known as the MAT, is a type of tax that falls within the indirect tax category. Let's define Minimum Alternative Tax and look at the basics of this tax classification.

Have you wondered whether MAT applies to loss-making companies or not? MAT is just for those companies, but a similar concept applies to various taxpayers in the form of AMT (Alternate Minimum Tax). Previously at 18.5%, MAT was levied on the book profits. However, in 2019, the Finance Act amended it to be charged at 15% on the book profits. The following section discusses the basic aspects to explain the Minimum Alternative Tax.

Also Read: What Is Direct Tax, and What Are Its Different Types?

How to Define Minimum Alternative Tax?

If the tax obligation for the upcoming fiscal year is ₹10,000 or greater, then every taxpayer must advance tax per the Income Tax Act. In the same way, as per Section 115JB in the Income Tax Act, all companies must pay tax in advance.

The MAT directives did not apply to earnings generated by companies that operate within SEZs when they were first implemented. The Finance Act, 2011 amended the law, adding a provision applicable to Section 115JB for all businesses. SEZs's operations earn profits.

When a business is required to pay a minimum tax alternative rather than regular taxes under the MAT clause and the tax paid is greater than the tax possessory, the excess amount is given back to the business in the form of the tax credit. The difference between tax computed as per the regular rules in the Income Tax Act and the tax calculated under the MAT provisions of the Act is called the MAT tax credit. In the fundamental laws under the Income Tax Act, an overpayment of tax credits can be carried over. You can also redeem it in the year the company must pay tax. The credit will sustain. It is also possible to set off for ten years of consecutive assessment years following the year when the tax credit was first introduced.

Any companies that have to pay the Alternative Minimum Tax must file a MAT form according to Form 29B.

You have learned about the basic aspects of defining Minimum Alternative Tax.

The MAT provisions stipulate the minimum tax liability will be greater than the following:

If its tax burden, after deductions, is more than ₹10 crores (less than MAT), the company must pay the rest of the ₹5 crores in MAT and then apply MAT credit equivalent to ₹5 crores in future tax bills.

The Applicability of the Minimum Alternative Tax

According to Section 115JB of the Revenue Tax Act, a company must pay MAT if:

What is the Best Way to Calculate the Alternative Minimum Tax (AMT)?

Alternate Minimum Tax operates similar to the standard tax system but has a distinct tax rate structure, and it eliminates certain typical tax breaks. This is how the tax calculation takes place:

MAT is available to collect taxes from tax-exempt companies. Additionally, it had to provide a continuous revenue stream for the state. The tax rate is minimal during an FY when normal tax is less than the MAT.

Taxes paid before MAT are entitled to endure and decrease compared to normal taxation, up to the difference between the tax rate and MAT in the FY. Companies can carry any remaining balance after an offset into future fiscal years. Also, MAT credit is the term used to describe this idea.

However, the MAT credit can only be used for 15 fiscal years after the year that the MAT was paid. If the tax rate for regular income is changed due to an order by the IRS, the MAT credit will be affected as well. Additionally, any FTC over AMT will pass over when the taxpayer has a tax credit from abroad.

Capital-intensive companies such as steel and construction have suffered for years from the repercussions of MAT. They have been lobbying to get rid of it since its existence.

Many are still waiting to be in a situation where they don't have to pay for MAT. Since MAT credits can only be carried forward for ten assessment years, this has caused a capital loss due to the MAT. This is yet another example of naiveté from the government, and many measures impede our competitiveness globally in quick-term revenues collection.

Tax is a kind of fuel that drives a country's growth. However, when the tax regulations become strict, unclear and stringent, companies will suffer over the long term.

The MAT rules aren't a good fit from a corporate perspective. However, the constant attempts to make this happen to suggest that changes could be just near and will improve the flexibility of MAT.

Q: Will I be subject to AMT?

The question here is, who must pay AMT. You don't have to worry if the exemption for the filing status you have is not exceeding your Adjusted Gross Income (AGI). If you feel it'll exceed, you must do all necessary calculations of your alternative minimum taxable income. After that, you might have to pay the tax a bit higher.

Currently, the MAT applies to companies according to Section 115JB.

Q: MAT is levied under which tax Act?

MAT credit is levied under the 1961 Income Tax Act of India.

Understanding the Minimum Alternative Tax meaning isn't tough. Creating MAT was to bring all 'zero-tax paying companies' inside the ambit of income tax and force them to pay a minimum tax amount to the government. 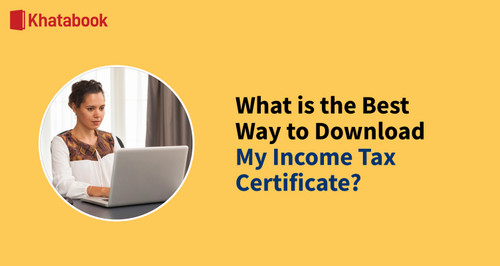 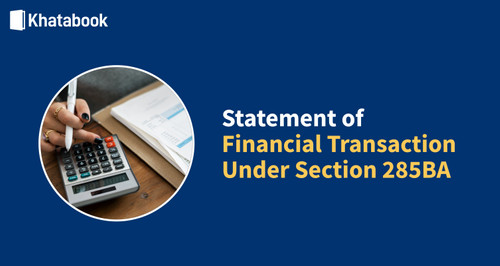 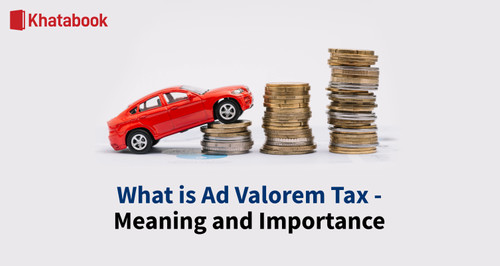 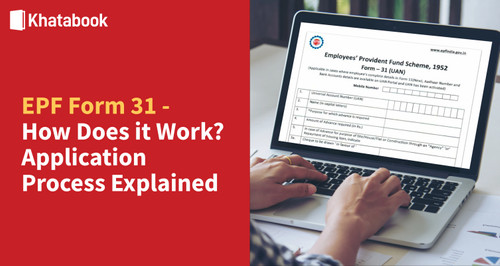 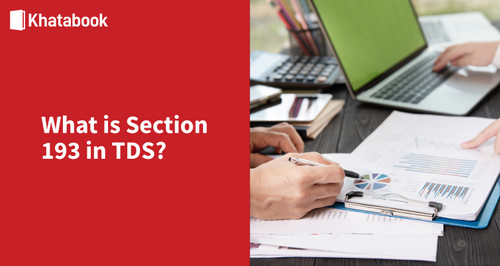 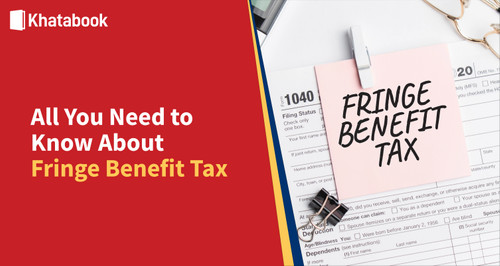 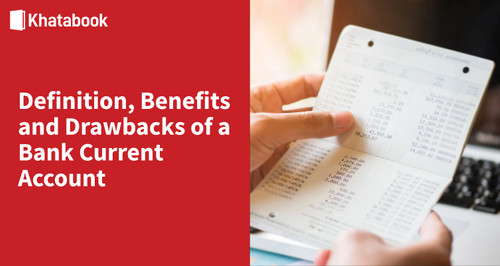 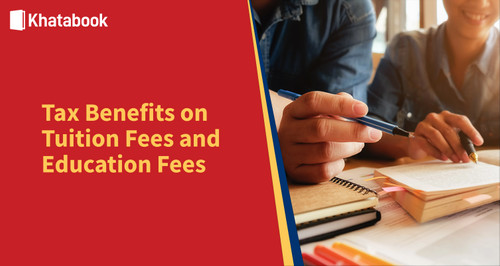 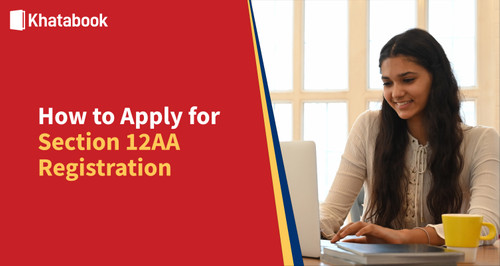