What Is Contract Costing: A Comprehensive Guide

Terminal or contract costing accounts are favourable for tracking costs incurred in a specific contract with a specific customer. An agreement is based on common terms reached by a contractor and a contractee for a specific job. This agreement must be transparent about the contract cost, the timeline for completion, cost associated, standard of the work, inspection, and several other conditions. The individual executing the agreement is called a contractor. The individual for whom this is implemented is called the contractee. It is an aspect of business costing with jobs that require a long period to finish and comprise multiple activities. A distinct account is unrolled for each agreement in the contract or common ledger. This account gets debited with immediate and indirect expenses and gets credited with the agreed price on fulfilment. The account balance is carried to the Profit and Loss Statement.

Nevertheless, if the assigned job is not completed in the agreed timeline, the contractor may charge penalties as per the agreement or contract.

Did you know? The contract costing method is most commonly used by builders, civil engineers, shipbuilders, and mechanical engineers. The contract is generally performed at the customer's site and according to his specifications.

For materials specially purchased for a particular contract, a business has to debit the contract account by the value of materials, and the cash account of the material supplier is to be credited.

The non-specific material utilised by all contractors from the same source is brought in from the common stores. The specific contract account is debited while a store account shall be credited by the price value of the material.

Transferring raw material, plant, and equipment from one contract to another in the event of a need, emergency, or the completion of either contract is a common practice. If any material is transferred, it is tagged with a "Material transfer note." It will be debited in the receiving contract account and credited in the sending contract account.

Also Read: Meaning of Accountancy and How it Differs From Accounting

Every employee on a contract site is often handled as direct labour, with the associated cost typically charged to the debit side of the contract account. Direct labour, therefore, refers to workers and supervisors specifically assigned to completing a single contract. Other employees, such as a guard, a supervisor, a junior engineer, etc., may also be included.

Indirect labour refers to workers who perform their services on an hourly or daily basis under many contracts at the same time. Supervisors, such as junior engineers and managers with several contracts, may be included. Such contractors will each receive a fair share of the indirect labour costs.

For each contract a company undertakes, a separate wage sheet must be kept to track the wages spent on that particular contract.

When the plant or machinery is purchased for one or multiple contracts, then the depreciation is charged for the period for which the equipment is used. This cost will be set off from the contract account.

If the machinery or equipment is used for a shorter period, the percentage of the charge is barely taken with the initial time of possession.

Any sale earnings in the middle of the agreement or upon completion are placed in the agreement account. The profit or loss on a sale like this is carried to the Profit and Loss report.

“Overhead costs” is another term for Indirect Expenses. Common office expenditures and the hiring of common supervisors, while the company is operating a lot of contracts, are examples of indirect costs. The costs will be reasonably divided across the contracts.

In cost-plus contracts, the contractee agrees to pay an additional sum, expressed as a percentage of overhead cost and profit. A cost-plus contract system is used when a contractor finds it hard to estimate the cost of a project due to a lack of past records.

The cost-plus contract approach is the ideal choice if the contractor is unable to estimate the costs to be paid or the accurate amount of work to be done. When the contract is finished, it guarantees the contractor a reasonable profit. Usually, the government and the contractor enter into these kinds of contracts.

At the time of entering into the contract, it's likely that specific tasks might not have been discussed or remembered. As a result, at the end of the contract or at any time, the contractee may change the terms or request additional work.

For this extra work, the contractor will charge you.

The cash ratio is the portion of the approved work paid for by the contracting party to the contractor.

Retention money is the sum that, in the example above, is not paid off (30%) for work certified. The retention funds serve as a guarantee for any subpar or flawed work completed by the contractee.

The fundamental features of contract costing are outlined below.

Also Read:  What is Double Entry System of Accounting

What Is Contract Costing and Its Objectives?

The fundamental objectives of contract costing include:

Contractors maintain a contract account. In this, a separate account is opened for each contract they start.

An example of agreement costing is Konkan Railway and Delhi Metro. Here, two groups have a contract between them. Contractees are the owners for whom the work is completed and contractors are the ones who undertake the work. Here, the cost unit refers to the contract itself.

Another illustration is the building of a bridge on a river at any location. When the bridge is entirely built, the contract account will be closed.

We hope this blog increases your knowledge of the theory of contract costing. With the recent change in business dynamics and challenges, contract costing is becoming increasingly essential to manage and address projects cost. It helps the administration to make logical decisions, manage and coordinate, and have productive cost management techniques in place.
Follow Khatabook for the latest updates, news blogs, and articles related to micro, small and medium businesses (MSMEs), business tips, income tax, GST, salary, and accounting.

Q: What are the types of contract costing?

Following are the types of contract costing:

Q: How to calculate contract cost?

Q: Who is affected by contracts?

The individuals executing the agreement are recognised as contractors, and the individuals for whom the execution is happening is called the contractee.

Q: What is contract costing?

Contract costing is described as the type of specific order costing where work is performed in accordance with the customer's unique requirements and where each order is of a long duration.

What Is the Provision for Doubtful Debts and Bad Debts? 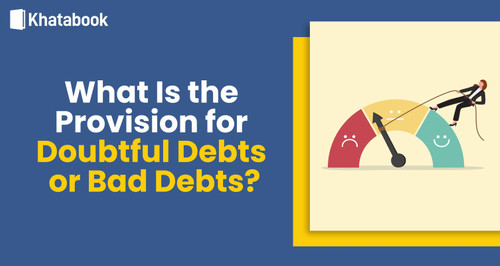 What Is the Provisi… 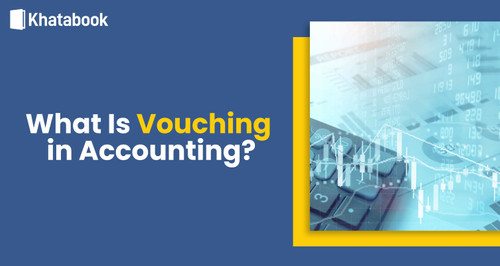 What Is Vouching in Accounting? 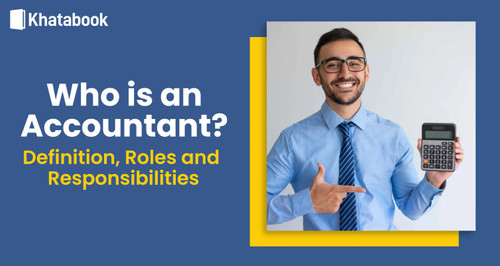 Who is an Accountant? Definition, Roles and Responsibilities 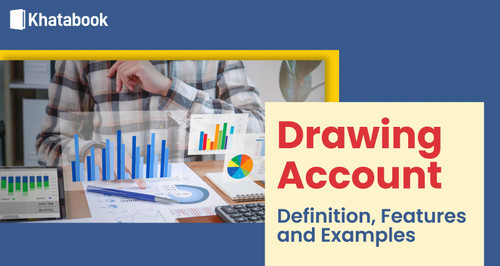 What is Drawing Account in Journal Entry: Definition, Features and Example 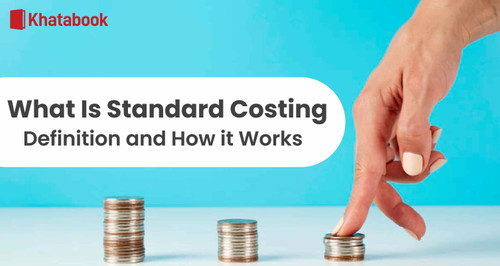 What Is Standard Costing?: Definition and How it Works 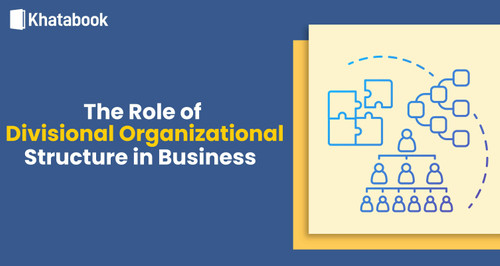 The Role of Divisional Organisational Structure in Business 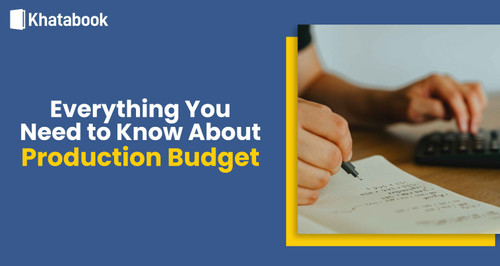 Everything You Need to Know About Production Budget 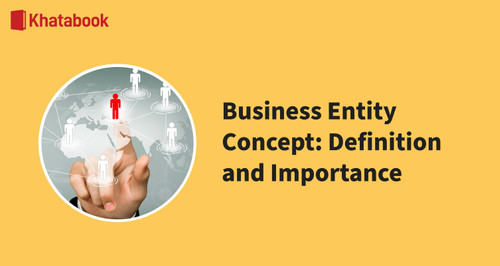 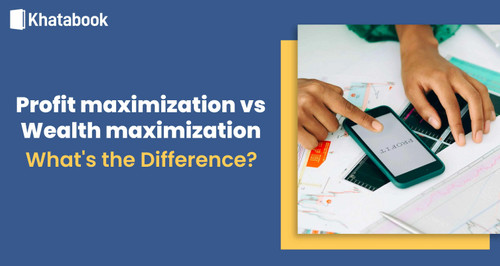 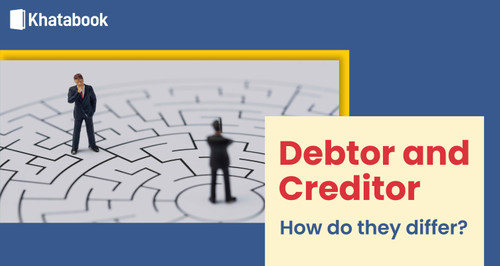 Debtor and Creditor: How Do They Differ?

What Is the Provision for Doubtful Debts and Bad Debts?

What Is Vouching in Accounting?

Who is an Accountant? Definition, Roles and Responsibilities

What is Drawing Account in Journal Entry: Definition, Featu…

What Is Standard Costing?: Definition and How it Works

The Role of Divisional Organisational Structure in Business

Everything You Need to Know About Production Budget

Debtor and Creditor: How Do They Differ?