It is important for the aspirants to know about the Navik, Assistant Commandant, and Yanktrik pay scales before they apply for the Indian Coast Guard recruitment, 2022. A newly released official announcement states that the starting Indian Coast Guard salary for Navik (GD) and Navik (DB) is ₹ 22,700. (pay level-3). Check out the recent notification for the list of vacancies and the ICG test scheduled for 2022.

Did you know? Based on the recent notification, the basic pay of Navik (GD) and Navik (DB) amounts to ₹21,700.

What Are Indian Coast Guards? Also Read: How to Select the Best Bank for Salary Account in India

Following are the essential duties shouldered by the Indian Coast Guard:

The Offshore Development Areas on the Eastern and Western seaboard are continuously patrolled by National Guard ships and planes.

The Indian Coast Guard planes and ships conduct routine inspections to uphold maritime laws, other rules, and international conventions in which India participates.

The Indian Coast Guard takes measures to prevent the entry and exit of narcotics and other goods on the prohibited list in collaboration with Immigration and other enforcement agencies.

Operations carried out by coast-guard units are coordinated by the Marine Recovery Coordinating Centres (MRCCs), which are situated beside RHQs (Regional Headquarters) for the quick start of SAR operations and their effective conclusion.

For the preservation and conservation of the marine sector, mainly flora and wildlife, the Indian Coast Guard, collaborates with environmentalists.

These activities are for the safety of the people and property, helping lessen the impact of maritime catastrophes. They maintain a safe and secure environment from natural or artificial disasters.

CIPs are conducted by National Guard vessels and shore facilities to inform fishers about the safety precautions to be taken at sea. Additionally, instructions are given on maintaining and caring for fishing equipment and boats.

The ICG ships gather relevant data on atmospheric events and oceanography while on patrol for study and use by the scientific community.

The ICG authorities only select candidates who satisfy the Indian Coast Guards qualifying criteria for the jobs of Navik, Deputy Commander, and Yantrik. The Board has established the Coast Guard salary for each role, which may be seen in the recently published notice. Indian Coast Guard officers get the following yearly compensation packages, according to the 7th Pay Commission.

The ICG pays its Navik, Assistant Commandant, and Yantrik personnel by the remuneration scale established by the 7th Pay Commission. Candidates will begin with a base salary of ₹ 22,700 (Pay Level 3) for a Navik officer's pay scale.

The candidates for the job of Assistant Commandant receive the base pay of ₹ 57,100 (Pay grade 10).

Also Read: How to Calculate Your In-Hand Salary Based on Your CTC? Therefore, the officers at the Yantrik, Assistant Commandant, and Navik posts will receive the salary slips at the end of each month.

Selected candidates will have various opportunities for advancement and other achievements while working with the Indian Coast Guard. Suppose a candidate's performance is deemed extraordinary for a predetermined amount of time. In that case, promotion to one of the following jobs is possible:

After the hiring procedure is over; the selected candidates will be contacted for basic training at INS Chilka, followed by maritime learning and technical training. They will be assigned to different branch offices based on their performance and required service levels during their training. An applicant will be excluded from the training program if their performance is judged to be subpar.
Follow Khatabook for the latest updates, news blogs, and articles related to micro, small and medium businesses (MSMEs), business tips, income tax, GST, salary, and accounting.

Q: What is the Indian Coast Guard's salary?

Q: How much is the Indian Coast Guard salary as per grades?

Q: What is the Indian Coast Guard salary per annum?

Q: What are the benefits for Indian Coast Guard officers? 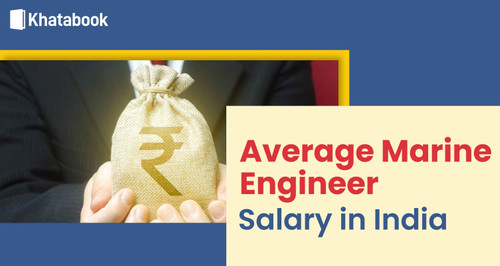 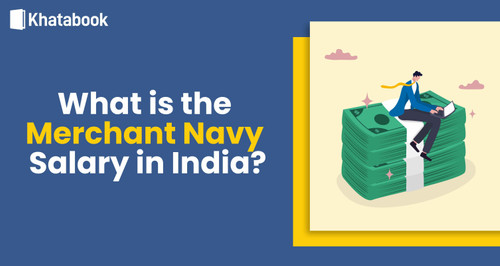 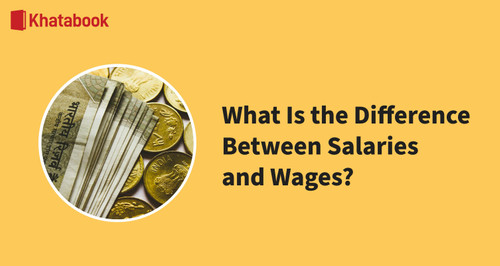 What Is the Difference Between Salaries and Wages? 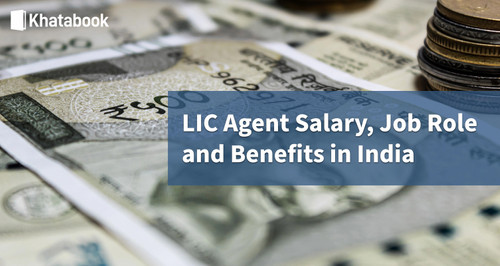 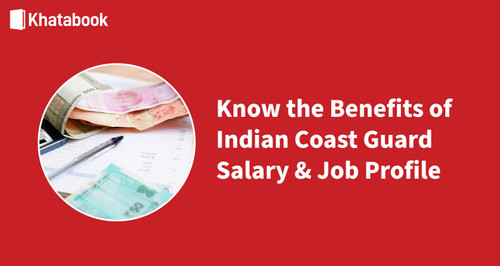 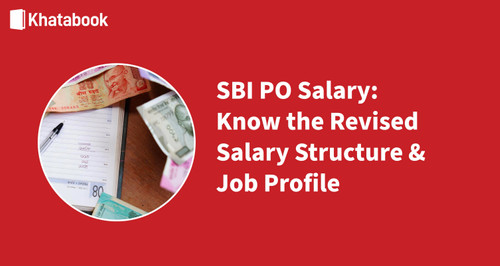 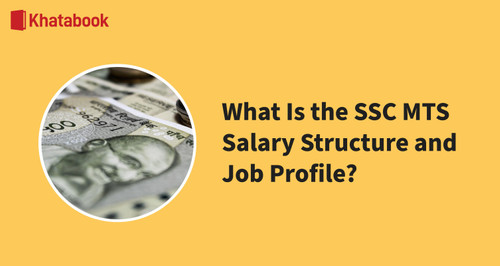 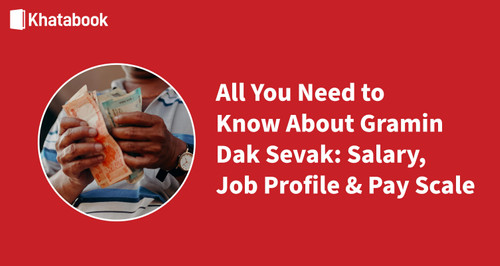 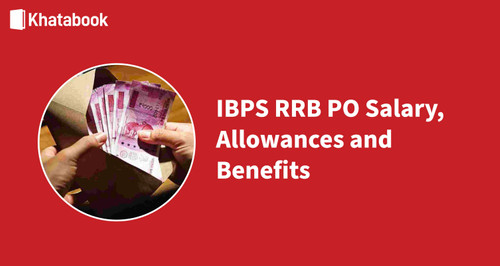 What Is the Difference Between Salaries and Wages?

All You Need to Know About Gramin Dak Sevak: Salary, Job Pr…