Henry George used the phrase "unearned revenue" to promote the economic notion of economic rent and "rent" in particular.

Also Read: What is a Business Model?

Suppose a publisher takes ₹1,200 each year for a subscription, in that case, the money is reported as an increase in cash and unearned revenue. The trade has no immediate effect on the financial statements because both accounts are balance sheet accounts. If it's a monthly magazine, the obligation (or unearned revenue) is decreased by ₹100 (₹1,200 divided by 12 months) as each month is delivered, while income increases.

According to accounting statement requirements, unearned revenue is a corporation's responsibility for receiving the money (therefore generating a liability) but has not yet performed work or delivered products. Despite obtaining payment from a consumer, the corporation still obligations the delivery of products or services. The business will owe the money paid by the consumer if the firm fails to fulfil the offered service or product or if a client cancels the transaction.

As a result, revenue must be recorded as a liability at first. It's worth noting that after the products or services are delivered, the revenue that was frequently reported as a liability is now registered as revenue (i.e., the unearned revenue is then earned).

Unearned revenues are often categorised as short-term debts because the debt is generally satisfied in less than one year. However, where the supply of products or services is expected to take more than one year, the unearned revenue may be recorded as long-term debt.

Suppose a corporation does not deal with unearned revenue and instead recognises it all at once. In that case, sales and profits will be overestimated and later underestimated for the periods in which the revenues and earnings should have been recognised. Revenues are recognised immediately, but associated expenses are not recognised until subsequent periods, which breaches the matching principle.

Some Examples of Unearned Revenue

XYZ International engages Europa Plowing to plough its parking lot and paid ₹10,000 in front so that Europa will prioritise ploughing during the wintertime. Europa has not yet collected the income at the time of payment. Thus, it records the entire ₹10,000 in an unearned revenue record, using the following unearned revenue entry:

Europa anticipates ploughing for XYZ for five months; therefore, it chooses to recognise ₹2,000 in unearned income per month for each of those five months. Europa reports the accompanying unearned revenue entry in the first of the five months:

Unearned income is recognised when there is proof of actual usage, which is a variant of the revenue detection method mentioned in the previous example. Europa Plowing, for example, would have chosen to recognise the unearned revenue based on the estimate that it will plough for XYZ 20 times over the winter. As a result, if it ploughs five times in the first month of the winter, it could justifiably recognise 25% of the unearned revenue. This method is more accurate than straight line detection, but it is dependent on the correctness of the baseline amount of units to be absorbed (which may be inaccurate).

A client prepays for a dog walking package. The plan includes three months of walking. The cost is ₹1200 per month at ₹400 per month. The client makes a one-time payment of ₹1200. The firm owner deducts ₹1200 from cash and credits ₹1200 from unearned earnings.

The business owner then chooses to keep track of the accrued revenue on a monthly. Earned revenue is recorded in an accrual, a type of adjusting journal entry.

The owner deducts ₹400 in unearned income and credits ₹400 in revenue at the end of the month. He continues to do so until the three months are up, and he has reported that the full ₹1200 is generated and collected revenue.

A customer paid ₹2000 for a bundle of 20 individual training sessions or ₹100 for each session. She paid for them ahead of time. The personal trainer debits ₹2000 from cash and credits ₹2000 from unearned revenue.

The customer does not attend training classes on a routine basis. She takes five personal training sessions after 2 months. This implies she's completed 25% of her 20 scheduled sessions. As a result, the trainer might record 25% of unearned earnings, or ₹500 worth of sessions, in their records. She deducts ₹500 from unearned revenue and credits ₹500 to revenue.

Also Read: How Does Profit Work in a Business?

Is it true that unearned revenue is a liability?

Yes, in a word. Unearned revenue should be reported as liability according to financial statement requirements. The company's revenue is exaggerated for that income statement if the value was reported as a property rather than a liability. Assets must equal the total equity plus liabilities, as per the accounting equation. The books would become unbalanced as a result of this.

Generally accepted accounting principles are also broken if revenue is not recorded in the same accounting period as expenses are paid. As a result, any corporation that has already taken payment without providing the product is liable for excessive revenue. The firm will still owe the money to the consumer if it fails to fulfil. Thus it cannot be recognised as revenue just yet. The payment shifts from liability to income after service.

Because commitments are met within a year, unearned revenues are generally called short-term liabilities. When considering a solution that will take more time than a year to deliver, individuals inquiring about "is unearned revenue a burden in the long run" may be proven true. Unearned revenue should generally be documented as a long-term responsibility in these situations.

Q: What are the different sorts of industries & sectors that have unearned revenue in them?

Unearned revenue is an obligation, not an asset, and is recorded on a firm's balance sheet.

Q: Is unearned revenue considered a credit or a debit?

Prepaid revenue is recorded as a credit to an unearned revenue document and a debit to the cash document because it is an obligation for the company.

Q: Unearned revenue is what kind of account it is?

Because it represents an amount a business owes to purchasers or customers, unearned income is a form of liability account in financial statements. As a result, it is frequently classified as a current liability on a company's balance sheet. It shows that, while the company has been paid in cash for its service, the profits are on credit—a deposit for prospective product or service delivery. 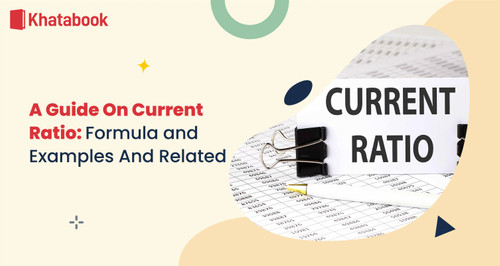 A Guide On Current … 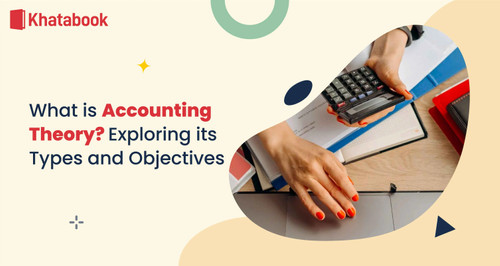 What is Accounting Theory? Exploring its Types and Objectives 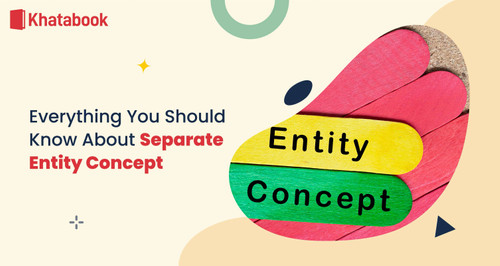 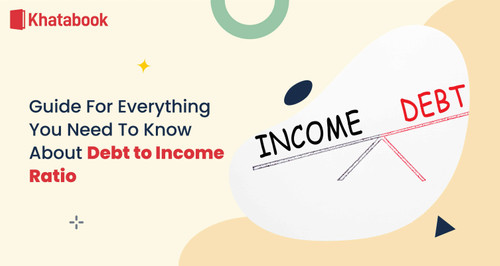 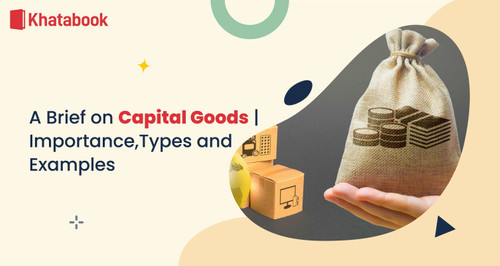 Importance of Capital Goods in Indian Economy, Types and Examples 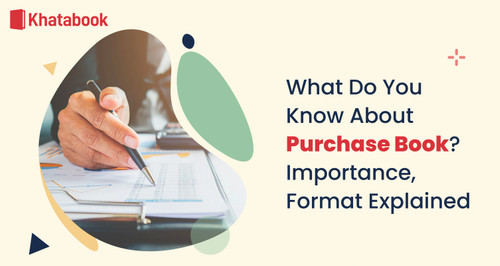 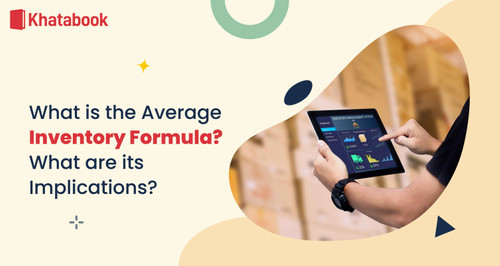 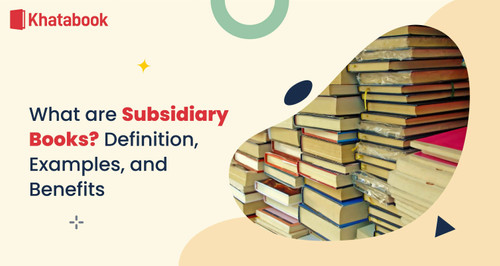 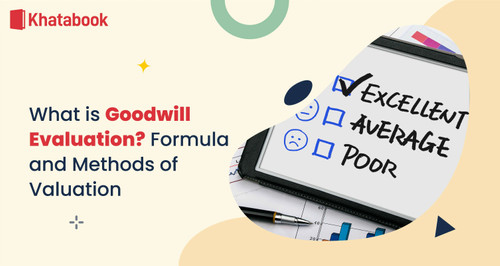 Why is the Concept of Valuing Goodwill Relevant for Partnership Firms? 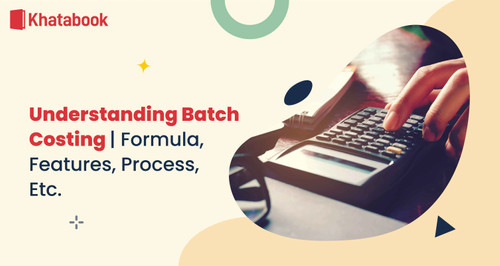 What is Accounting Theory? Exploring its Types and Objectiv…

Guide For Everything You Need To Know About Debt to Income …

Importance of Capital Goods in Indian Economy, Types and Ex…

Why is the Concept of Valuing Goodwill Relevant for Partner…