Know how to run Tally ERP on Mac?

Tally ERP is accounting software used by many companies to document their day to day data of their businesses. It was created for the Windows operating system. Tally ERP 9 is simple yet provides comprehensive business functions like finance, accounting, sales, inventory, point of sales, manufacturing, costing, payroll, etc. There are many versions of Tally ERP available. From the first version of Tally from 1990 to Tally 3.0, Tally 18 being the newest, most updated version.

Did you know? Tally Cloud is the online version of Tally and can be used on any platform including macOS. Tally ERP works in any browser on a Mac and includes all the features of the desktop version of Tally on Windows.

Tally ERP and its compatibility with  Mac

Did you know tally is the most used ERP softwares available out there in the market? The Tally software solution is used by Windows users, but how to use it on Mac? The other users who don't have windows find it difficult to comply with the help of Tally's support. This makes the users unable to use Tally for Mac. With its productive features Tally software can be used even for Mac. To know how, keep reading!

Tally ERP software is a Windows solution, developed for Windows-based systems developed by Microsoft itself.

Does the Tally ERP solution work on Mac? Yes, definitely. The Tally ERP software is compatible with Mac OS. However, this is possible by resorting to some indirect techniques.

There are no direct ways to access Tally on Mac. Tally ERP on Mac OS can be run in four different ways. They are as follows:

When you run two operating systems on a single computer, it is known as dual-booting. Let’s understand this better. You can run Windows OS and Mac OS on a single PC. You then boot loader tools e.g. boot camp, which helps to dual boot your system and install Windows OS on the Mac Tally data files where a partition is created on the Mac hard drive, and Windows operating system is installed. You can download the tally software in this guest window. Remember to choose the Windows operating system when you open your system to work on the Tally.

Tools like wine or crossover allow users to run a Windows application on the Mac OS. This procedure or technique creates another layer between the Mac OS and the running Windows program.

Tally ERP software can be downloaded with the help of programs like V Box and parallel desktop. This allows a user to build a virtual machine on the Mac OS, just like dual booting.

Tally on Cloud is the fastest and most simple way to work from the office. It is a safe and secure way of installing optimised cloud infrastructure. It is highly cost-effective and a reliable way from any device that has an OS.

Also read: How to do Payroll Management in Tally ERP 9

There are numerous reasons for choosing Tally on Cloud for Mac operating systems. Below are a few reasons why:

There's no need to install any other software. There are no complexities involved in this method. All the user needs to do is sign up or log in to the cloud to get started. It just takes a few minutes to start the setup.

Firstly a user needs to install an RDP client on their MacBook to get started. After this, all they need is their Tally ERP credentials to get started. You can then use Tally ERP on Windows or Mac operating systems this way.

A user can access Tally ERP from any place at any time, from anywhere. This is that simple to use. There's no requirement for any fast internet connectivity. Just requires a 3G network and viola! That's all. It can be accessed from your mobile phone networks as well. It's that simple and easy.

Data backup is made easier for users who use the cloud for Tally ERP. It automatically backups making it user-friendly as well as secured and stable servers.

Tally ERP software is mainly used by users of Windows. It's difficult to use via a Mac operating system or any other operating system as it's made specifically for Windows users. Hence, there's no specific way to download Tally ERP for Mac. But there are indirect ways to use Tally ERP on Mac such as opting for dual-booting or using virtualisation techniques. You can also use software like Wine or Crossover, or even use Cloud for Tally.

Do you have issues with payment management and GST? Install the  Biz Analyst App, a friend-in-need and one-stop solution to manage the accounts, make ledgers, and even do data entry. Try it today!

Q: What are the benefits of using Tally on Cloud?

Q: Which is the easiest way of using Tally on Mac?

Tally on the cloud is the easiest user-friendly way to use Tally ERP on Mac OS. Here a user needs to install the RDP client. Then get logging to Tally ERP by using his or her user credentials. Voila! That's all. The user will get access to Tally ERP. This is the easiest approach to use tally for the Mac operating system. It's very easy to use with just a regular internet connection and a cloud infrastructure.

Q: Is it possible to use Tally ERP for MacOS?

Yes, it is possible to use Tally ERP on the Mac operating system. There are four indirect ways to use Tally on Mac.

All About Vouchers in Tally.ERP 9 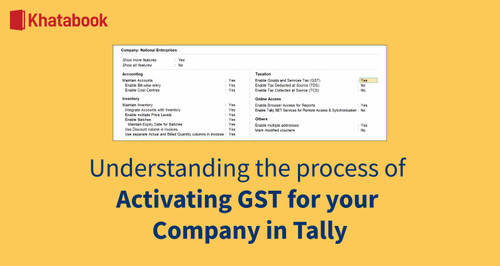 What is the process of Activating GST for Your Company in Tally? 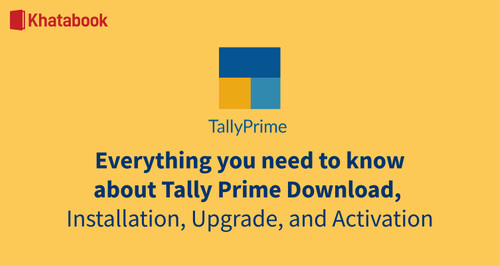 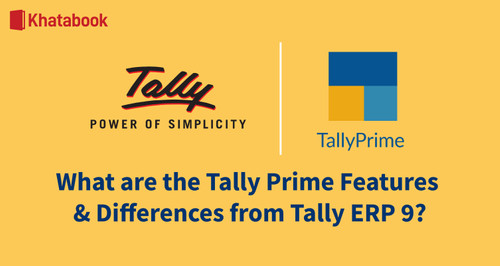 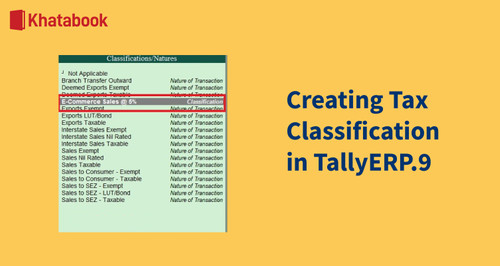 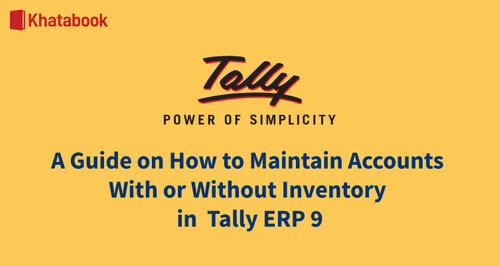 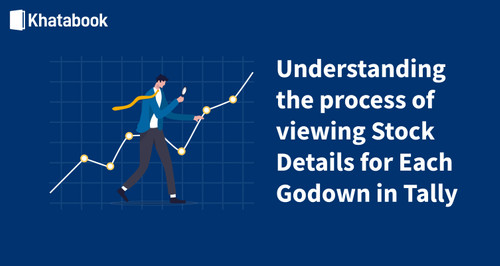 How to view Stock Details for Each Godown in Tally? 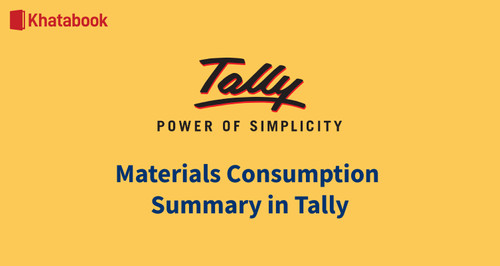 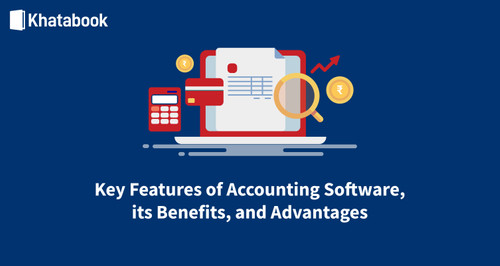 Key Features of Accounting Software and its Advantages 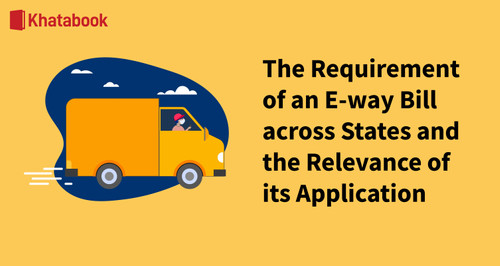 The Significance of a distinct E-way Bill across States