The Finance Ministry has clarified that the losses in one crypto asset cannot be set off against another. With effect from April 1, 2022, if you suffer a loss while investing in a cryptocurrency, you will not be able to set off your losses against gains from another crypto asset.

In her Budget 2022 speech, Finance Minister Sitharaman had announced the flat 30%  tax rate would be levied on income from virtual digital assets which include cryptocurrencies. It was widely believed that only aggregate gains from all investments in crypto assets would be subject to tax. However, the Government has clarified on March 21 that any losses from virtual assets such as cryptocurrencies cannot be set off against any gains that the investor makes from other assets.

This essentially means that crypto traders would be liable to pay a 30% tax on income and no tax benefit would be accrued on losses from such assets. The setting off of losses or adjusting losses against the profit of that specific year is available for stock investments.

In a written reply to a query in Lok Sabha, Union Minister of State for Finance Pankaj Chaudhary said, “As per the provisions of the proposed section 115BBH to the Income-tax Act 1961 (the Act), loss from the transfer of VDA will not be allowed to be set off against the income arising from transfer of another VDA.”

For example, if an investor loses ₹400 in Bitcoin and gains ₹700 in Cartano in two different transactions, he/she would still be taxed at 30 percent (₹210) on ₹700 to be left with net ₹490. In case the investor was allowed to set off his/her loss in Dogecoin against his/her gains in Cartano, he/she would have been taxed on ₹300. The Finance Bill, 2022 had proposed to insert new section 115BBH to the Act for taxing income from transfer or sale of cryptos.

This does not mean that cryptocurrency is illegal in India, it only means that there is no framework or law regulating the trade of cryptocurrencies in India.

Apart from the 30% tax, the Union Budget 2022-23 had also proposed a 1% TDS on the transfer of such assets. Moreover, mining infrastructure will not be eligible to be deducted as the cost of acquisition. MoS Chaudhary said, “As per the proposed provisions of section 115BBH, infrastructure costs incurred in the mining of VDA (eg. crypto assets) will not be treated as the cost of acquisition as the same will be in nature of capital expenditure, which is not allowable as a deduction as per the provisions of the Act.”

Many experts have deemed this move as harmful to investing and developing blockchain and have asked the government to reconsider the decision. The step also puts the burden of losses on investors while the government will continue to earn revenue from the heavy taxes. 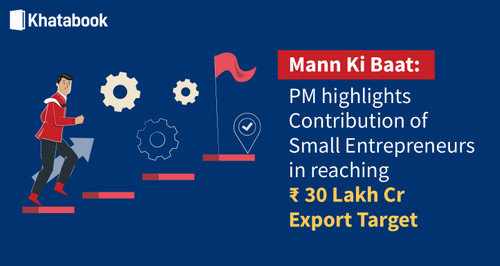 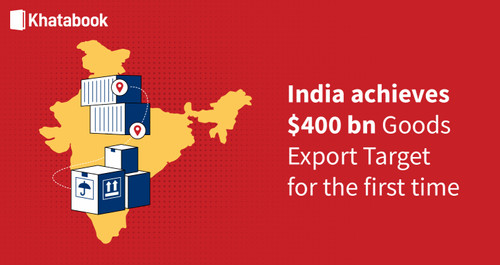 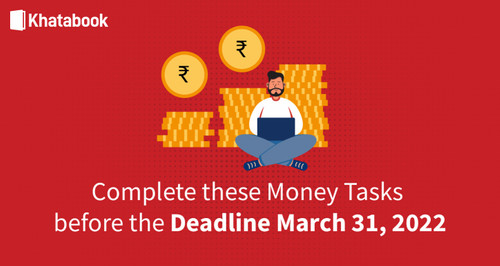 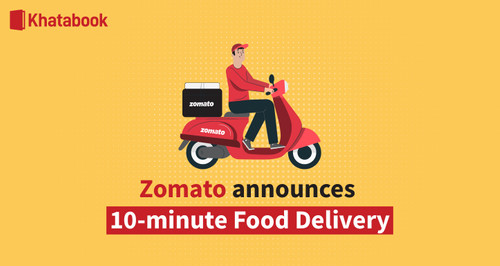 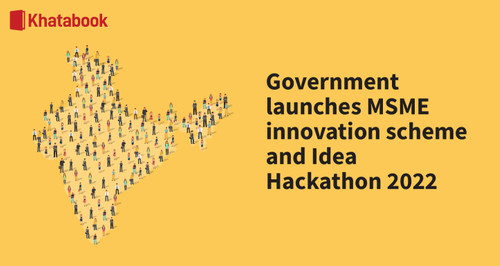 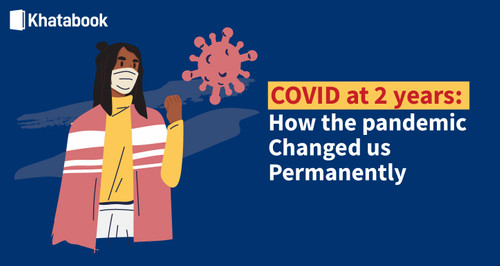 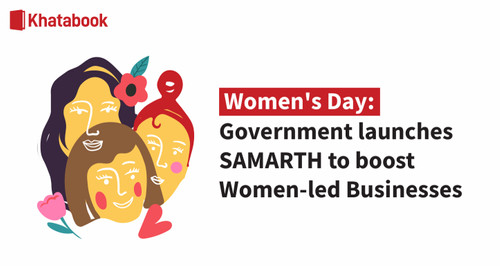 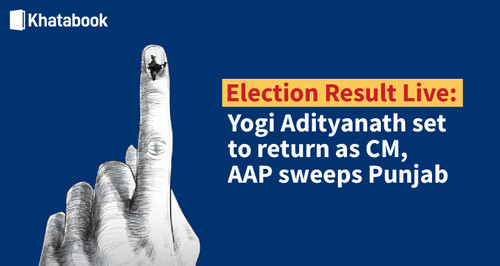